The country is still reeling from the effects of COVID-19, largely believed to have stemmed or spread from a live-animal meat market, and now, avian influenza poses another threat to human health. PETA India hopes to save the lives of humans and chickens by erecting “bloody” billboards in Patna and Thane, where H5N1 bird flu was recently found on poultry farms, urging everyone to help combat this deadly disease by avoiding animal-derived foods. 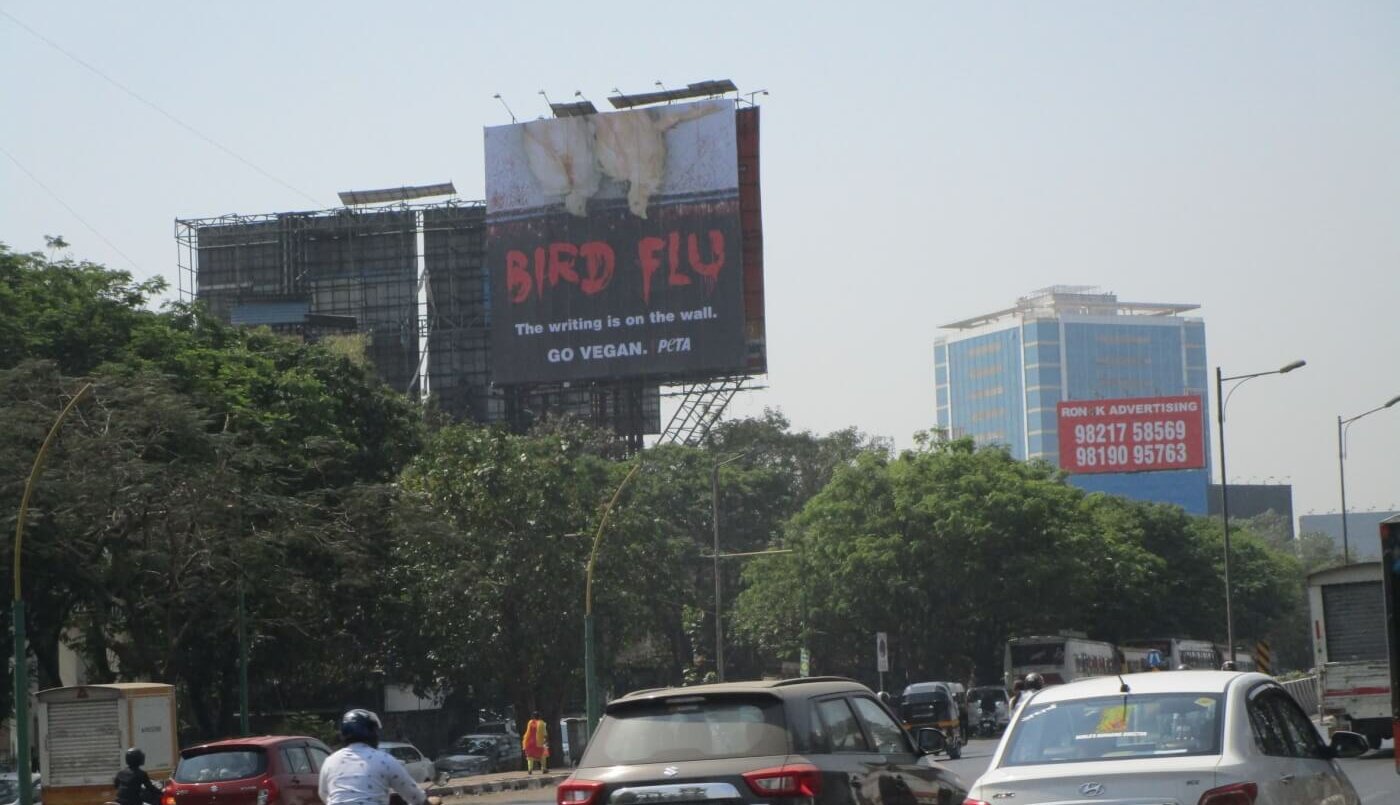 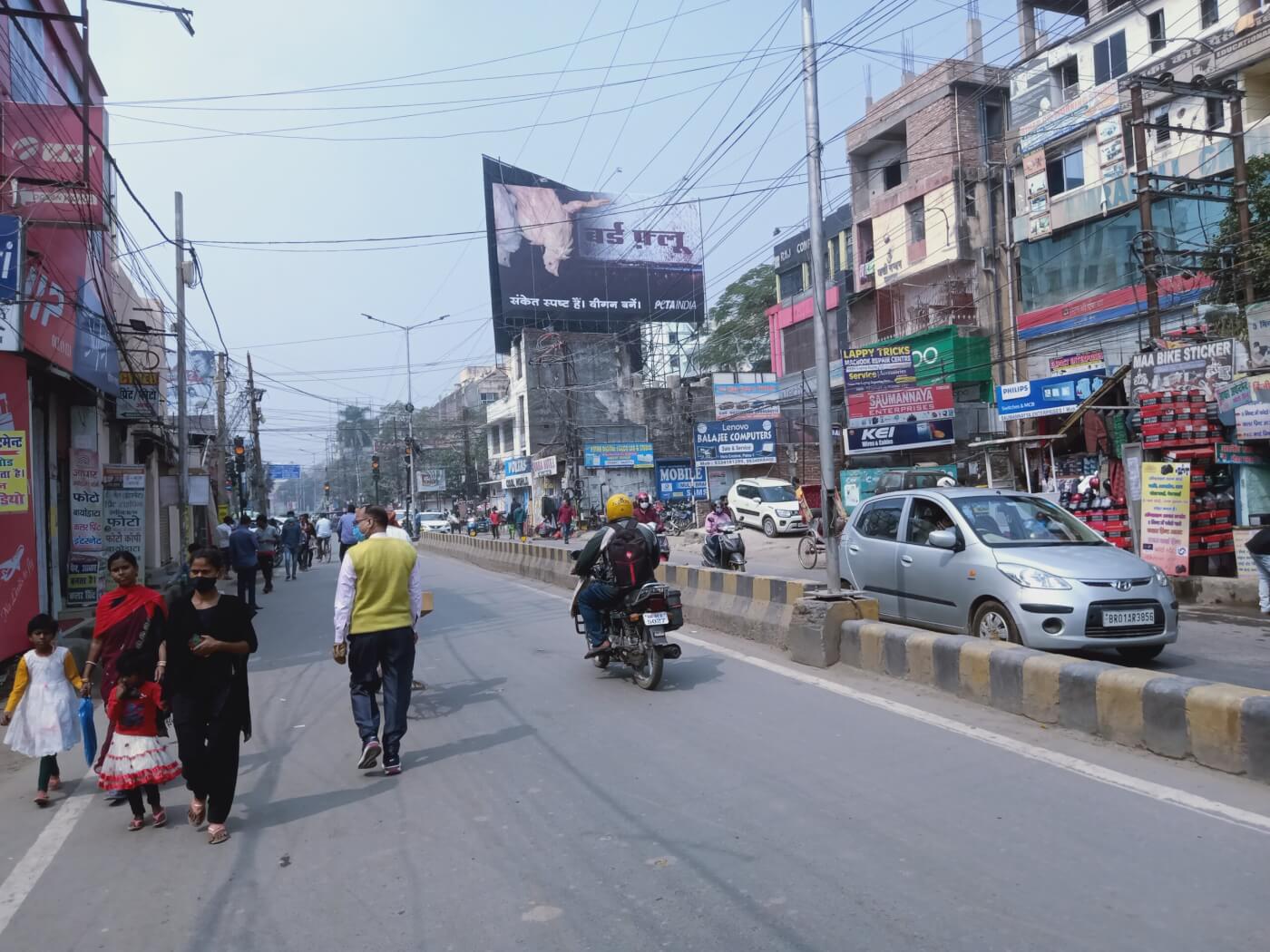 PETA India placed a different warning billboard about zoonotic (originating from animals) diseases in Delhi last year after an 11-year-old Gurgaon child died from H5N1 bird flu. The group aims to hold the meat industry accountable for the spread of zoonotic diseases, including the deadly H1N1 swine flu, which humans contracted after it developed from viruses in farmed pigs.

According to the World Health Organization, handling diseased or dead birds and improper cooking can risk H5N1 bird flu infection, which is fatal for 60% of humans who contract it. PETA India notes that it’s common to see sick chickens on filthy factory farms and in live-animal markets.

Pledge to Go Vegan and Avoid Another Pandemic!