“By allowing dogs, cats, and other animals to be traded via your platform, Quikr is putting animals at risk of being cruelly housed and transported as well as being obtained by abusive people or impulse shoppers who are simply not prepared to provide them with lifelong care,” writes Abraham. “Will you please join the ranks of OLX India and other leading websites by banning advertisements for live animals?” 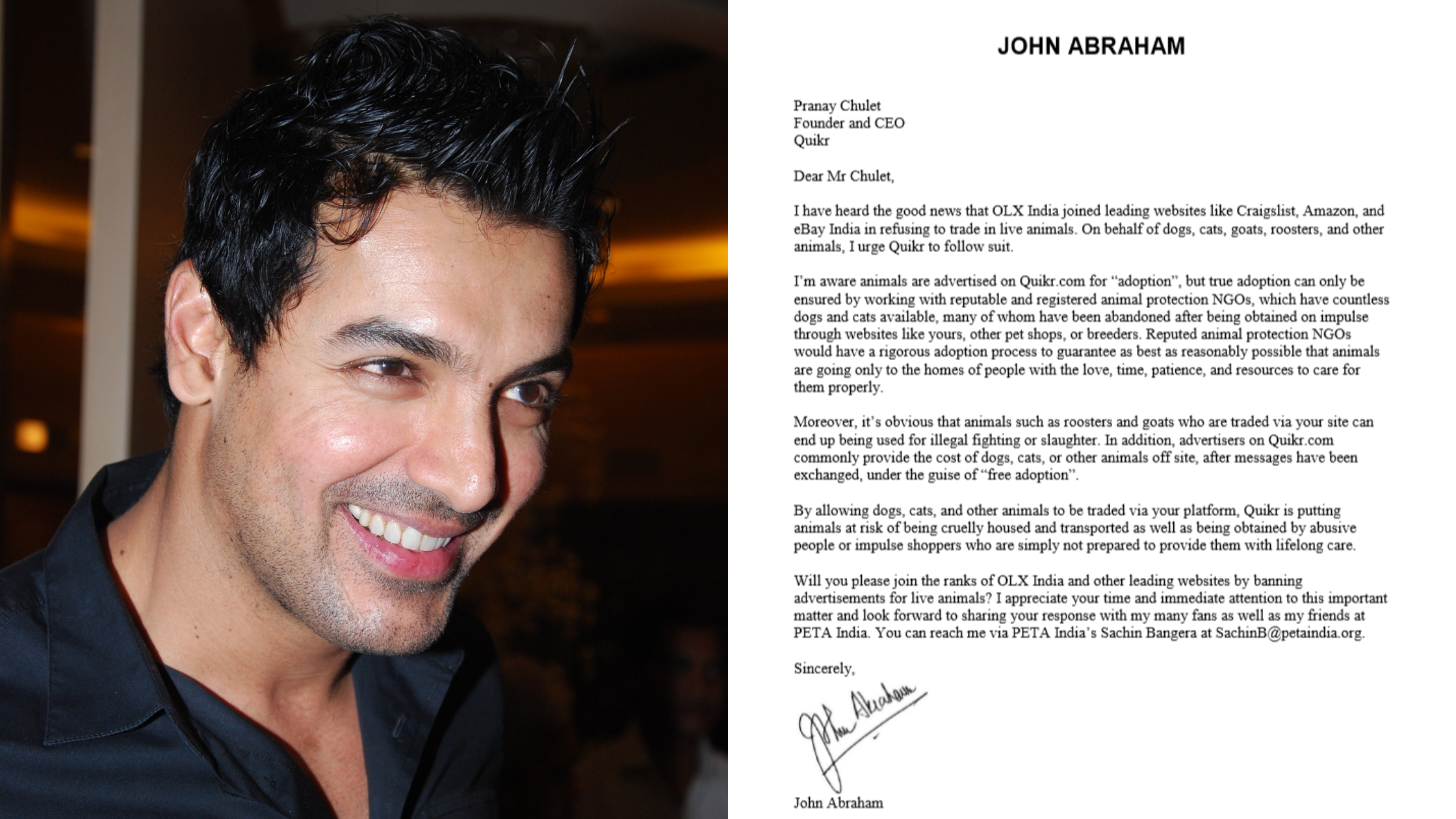 As Abraham notes in the letter, Quikr claims to offer “adoptions” – but true adoptions can only be ensured by working with reputable and registered animal protection NGOs, which make sure that adopters are prepared to give a lifelong home to animals, many of whom have been abandoned after being obtained on impulse through pet shops, breeders, or websites like Quikr. Moreover, “free adoptions” offered on Quikr have included roosters and goats – who may be procured for illegal fighting or for slaughter – and traders sometimes demand payment for animals advertised as “free” in messages exchanged off site. 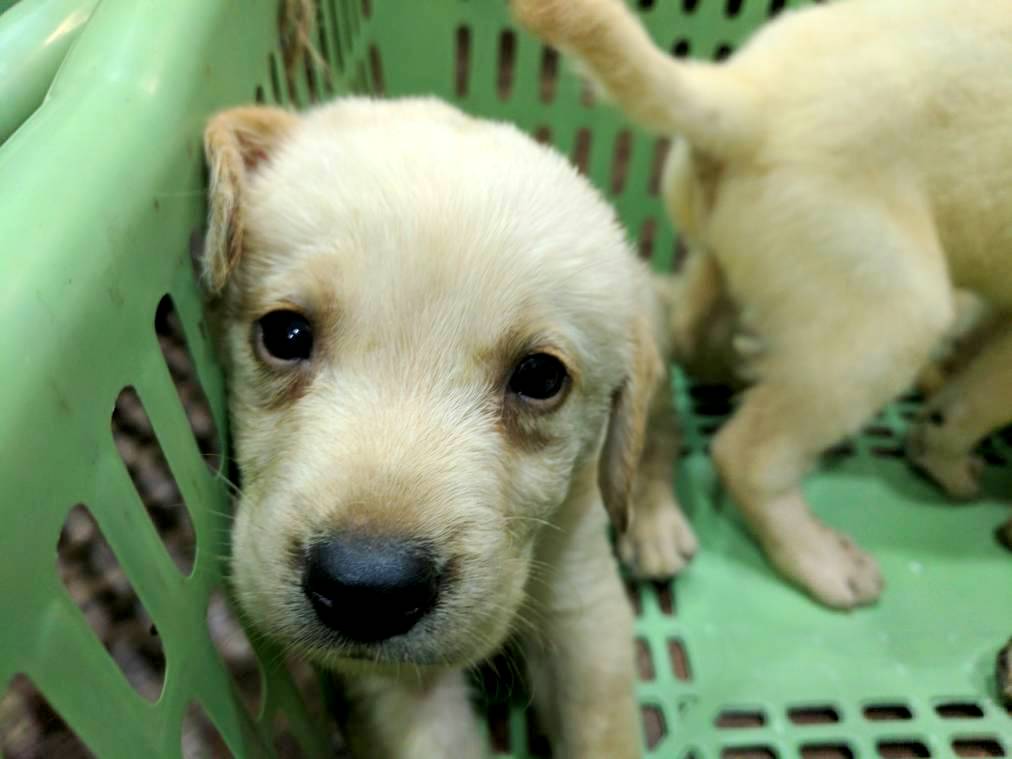 Every time someone buys a dog or a cat from a breeder or a pet store or through an online retailer, an animal roaming the streets or waiting in an animal shelter loses a chance at finding a home. Unwanted animals are often abandoned on the streets, where they struggle to survive. Many go hungry, are deliberately injured or killed, are hit by vehicles, or suffer in other ways. PETA India urges those with the time, patience, love, and resources to engage in true adoption by visiting their local animal shelter.

Abraham’s many previous efforts for PETA India include pushing for a ban on animal circuses, speaking out against Mumbai’s “dancing” monkeys, and appearing in an ad urging everyone to let birds fly free.