Smack-dab in the middle of World Vegan Month (November), PETA India is announcing the winners of its 2019 Vegan Food Awards, which recognise the best of the best in the country’s vegan food scene:

From creamy dairy-free ice cream to meatless meat made from plant protein, it’s clear that India’s vegan dining options are more prevalent, innovative, and delicious than ever before. All the winners of PETA India’s Vegan Food Awards are proving that the future of food is vegan.

The consumption of meat, eggs, and dairy is responsible for animal suffering on a massive scale: chickens’ throats are cut while they’re still conscious, fish are suffocated or cut open while they’re still alive on the decks of fishing boats, and calves are taken away from their mothers within hours of birth.

According to the United Nations, animal agriculture (raising animals for meat, eggs, and dairy) is responsible for nearly a fifth of human-induced greenhouse-gas emissions and a global shift to vegan eating is necessary to combat the worst effects of climate change. In addition to decreasing their carbon footprint and saving the lives of nearly 200 animals every year, each person who goes vegan reduces their risk of suffering from cancer, heart disease, diabetes, obesity, and other health conditions. 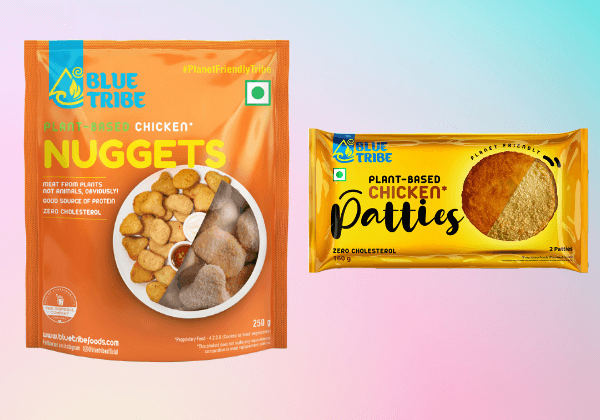 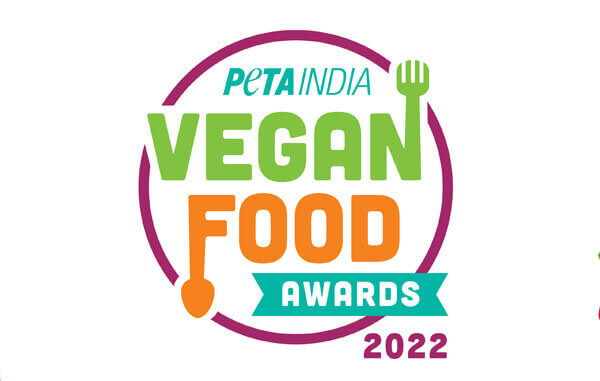 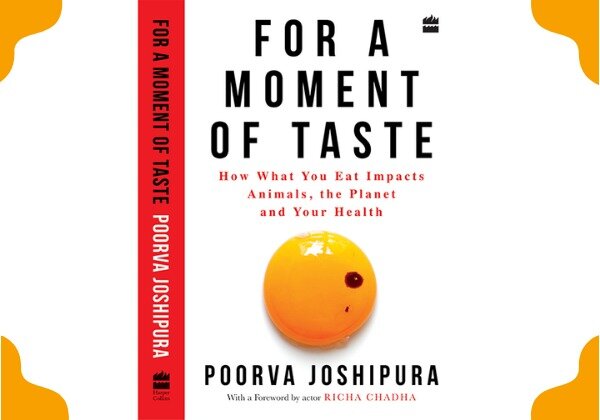