Following a complaint from a local resident about a gray langur, commonly known as a Hanuman langur, who was illegally kept tied in a residential society, PETA India urgently worked with Uttar Pradesh forest officials to rescue the primate. The langur was found tied by the neck to a tree under the scorching sun without food or water, reportedly for over two weeks. The desperate animal was found wandering in the society premises in search of food, which led residents to tie the animal up. 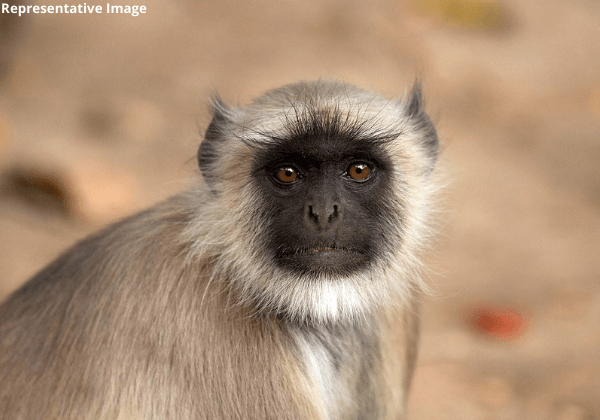 Following the rescue and after a veterinarian declared the langur to be healthy, the forest department released the animal into a forested area, which is the natural habitat for the species. The forest officials also warned the society residents to refrain from taking matters into their own hands and about potential legal consequences and asked them to contact the forest department if such a situation arises in the future.

In the forests where they belong, Hanuman langurs live in groups of up to 100. They spend much of their time playing, grooming, and engaging in other social activities. Family members are always on the lookout for danger and quickly run to the defence of their loved ones.

PETA India points out that the Indian gray langurs (Semnopithecus ajax) are protected under Schedule II of The Wild Life (Protection) Act (WPA), 1972, and that exploiting them for profit or keeping them in captivity as “pets” is both morally wrong and punishable by up to seven years in prison and a fine of at least Rs 10,000 under the WPA, 1972.

How to Help an Animal in Distress