DJ, turn it up! Ke$ha’s catchy melodies and slammin’ beats have taken over the airwaves, turntables, and dance floors. But instead of blasting tunes, this pop princess is blasting Canada’s shameful seal slaughter. Every year, a band of sealers descends on the ice to beat hundreds of thousands of seals to death and sell the animals’ pelts on the international fur market. These seals’ suffering prompted Ke$ha to star in a public service announcement for PETA that reads, “Canada’s Club Scene Sucks.”

An avid-animal lover—she even named her first album Animal!—Ke$ha is calling out Canada’s lousy “club scene” and spreading awareness about the bloody massacre in which seals routinely have their heads bashed in by sealers. Despite international outrage, the Canadian government still allows sealers to beat and skin hundreds of thousands of these gentle creatures every year. Baby seals stand no chance against club-wielding sealers—pups must look on as fellow seals are bludgeoned to death only to then meet the same bloody fate.

The annual seal slaughter will continue unless people like you speak out and take action to stop it, so please add your voice to the global outcry against Canada’s shameful seal massacre. Please write to Canadian Prime Minister Stephen Harper as well as Canadian ambassadors around the world and demand that they bring the massacre to an immediate end. 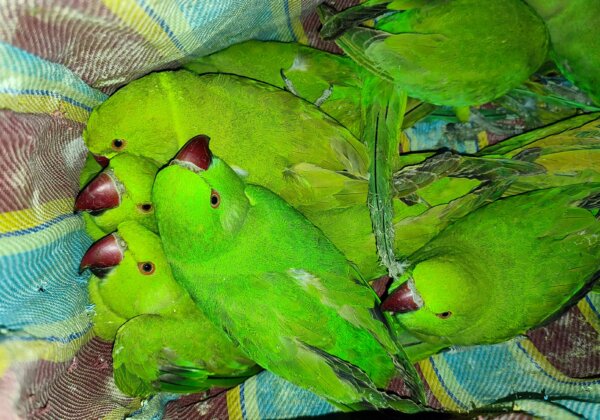