Model and singer Jane Birkin, the inspiration behind Hermès’ Birkin bag, has just publically asked that the “luxury” bag be renamed after receiving the exposé into the farming and slaughter of crocodiles and alligators for the company, which revealed that live reptiles are sawn open, among other horrors. 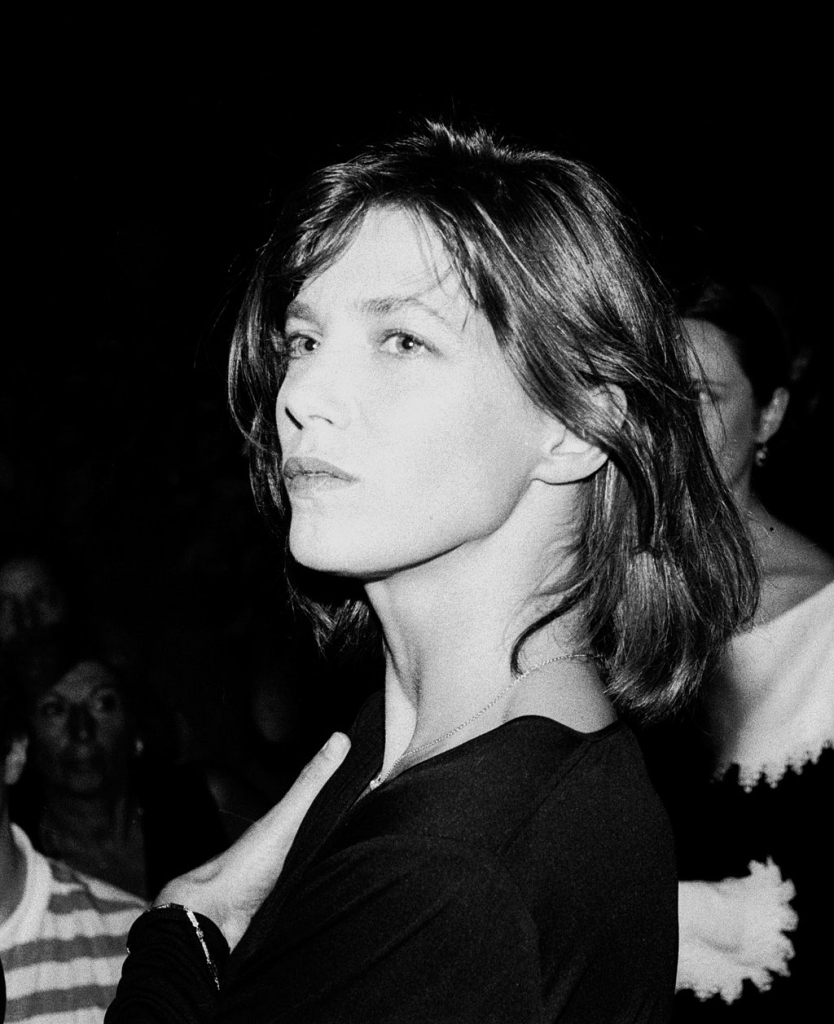 In a statement released to AFP, Birkin says:

Birkin bags once marked people as celebrities – or at least members of the super-rich – but soon, no one will want to be caught dead carrying one. On behalf of all kind souls in the world, we thank Ms Birkin for ending her association with Hermès, and we call on Hermès to do the right thing and stop plundering wildlife, factory-farming crocodiles and alligators and slaughtering them for their skins.

Please add your voice to PETA’s by urging Hermès to drop exotic skins: