Animals in university, medical and pharmacy school laboratories and classrooms – and those of us who care about them – have reason for celebration. Following an extensive campaign by PETA India, forward-thinking scientists and other caring people, the Ministry of Environment and Forests (MoEF) has issued guidelines to the Medical Council of India (MCI), Pharmacy Council of India (PCI) and University Grants Commission (UGC) to completely stop dissection and experimentation on animals for training both undergraduate and post-graduate students and to use non-animal methods of teaching instead! 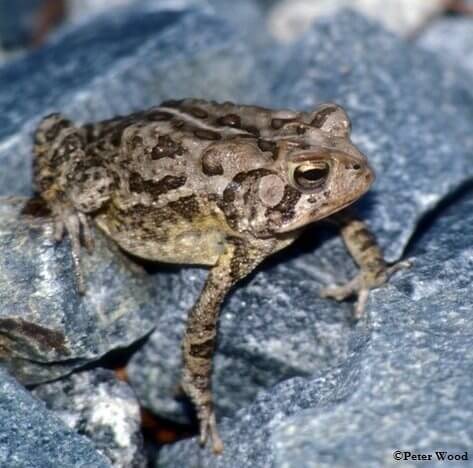 This victory was hard fought. In addition to writing letters to all the entities mentioned above, our efforts included gathering petition signatures from university students, progressive scientists and other caring individuals; celebrity involvement; media coverage and online action by you!

Also key to this victory was our engagement with the scientific community. In September, the Indian National Science Academy organised a brainstorming session in which scientists from all corners of India were invited to discuss the use of animals in education and research. PETA India was the only organisation that was given a chance to be a part of the discussion panel. We shared the information on available alternatives, gave examples of how medical schools in the US and the UK phased out the use of animals in their curricula and submitted a dossier of non-animal alternatives to the president of the MCI. As a first step in the victory, the UGC website published guidelines for phasing out dissection of animals in life-sciences courses.

In January, PETA India sponsored a series of free workshops on alternatives to the use of animals in bachelor of medicine and bachelor of surgery (MBBS) programmes, which allowed us to reach nearly 500 medical teachers from 120 medical schools across India, many of whom decided to change to non-animal methods of instruction. Then, in February, we submitted a dossier of alternatives to use of animals in pharmacy education to the president of the PCI, who immediately informed us that they would begin the process of removing animals from pharmacy education and invited us to a brainstorming session with officials from the UGC and the PCI.

Finally, MoEF agreed with PETA that animal experiments should be avoided when alternatives are available, according to section 17(d) of the Prevention of Cruelty to Animals Act, 1960. These new guidelines constitute a ban to which all the schools should strictly adhere.

This is an important win, but many animals continue to suffer and die in commercial laboratories. You can help them by urging the Ministry of Health & Family Welfare to implement a complete ban on testing cosmetics on animals.