Following the removal of animal tests from the cosmetics testing standards by the PCD 19 Cosmetics Sectional Committee of the Bureau of Indian Standards (BIS) last year, the Ministry of Health & Family Welfare has now published the cosmetic testing ban, which adds the new rule “148-C. prohibition of testing of cosmetics on animals – No person shall use any animal for testing of cosmetics” to the existing Drugs and Cosmetics Rules, 1945. This marks a significant victory for animals in India, because while standards under the BIS can undergo change, this addition to the law means that any changes made can never include animal tests. And because the definition of “cosmetics” under the Drugs and Cosmetics Rules, 1945, includes any article intended for use as a component of cosmetic, the ban on animal testing should apply to ingredients, too.  The removal of animal tests from the standards and this progress follows an intense campaign by PETA India and work by MP Maneka Gandhi and others. 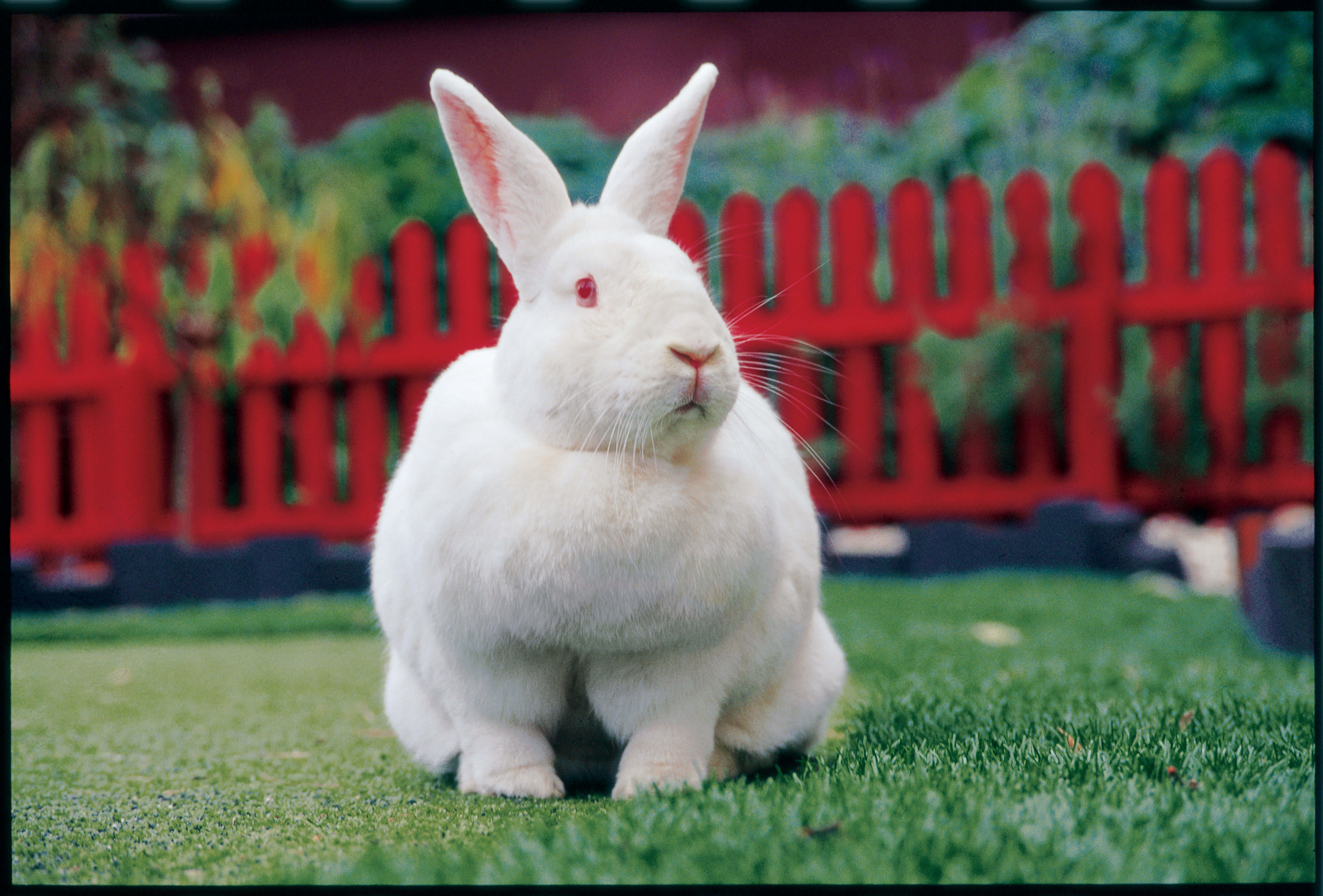 During cosmetics tests, harsh chemicals may be dripped into rabbits’ eyes, smeared onto animals’ abraded skin or forced down their throats.

Until there is a sales ban on cosmetics that have been tested on animals, please be sure to buy only cruelty-free cosmetics from PETA’s approved-companies list.