More and more Muslims, as well as others, are going vegan for a number of good reasons. The primary reason for many, of course, is helping to stop animal suffering, as each vegan spares nearly 200 animals a year. Health is also a strong motivator: vegans are considerably less likely to suffer from heart disease, cancer, and diabetes – conditions that are major concerns in India. Also, raising animals for food is a leading cause of water pollution, land degradation, and the greenhouse gas emissions responsible for the climate catastrophe. 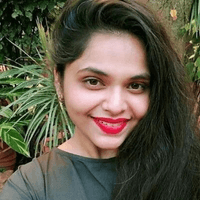 Food consultant and chef, Syed Muskaan Hassan is a master at veganising traditionally meat-based Indian dishes, and her authentic Hyderabadi biriyani is a compassionate version of this beloved dish.

Adapted from a recipe by Syed Muskaan Hassan, food consultant and vegan chef 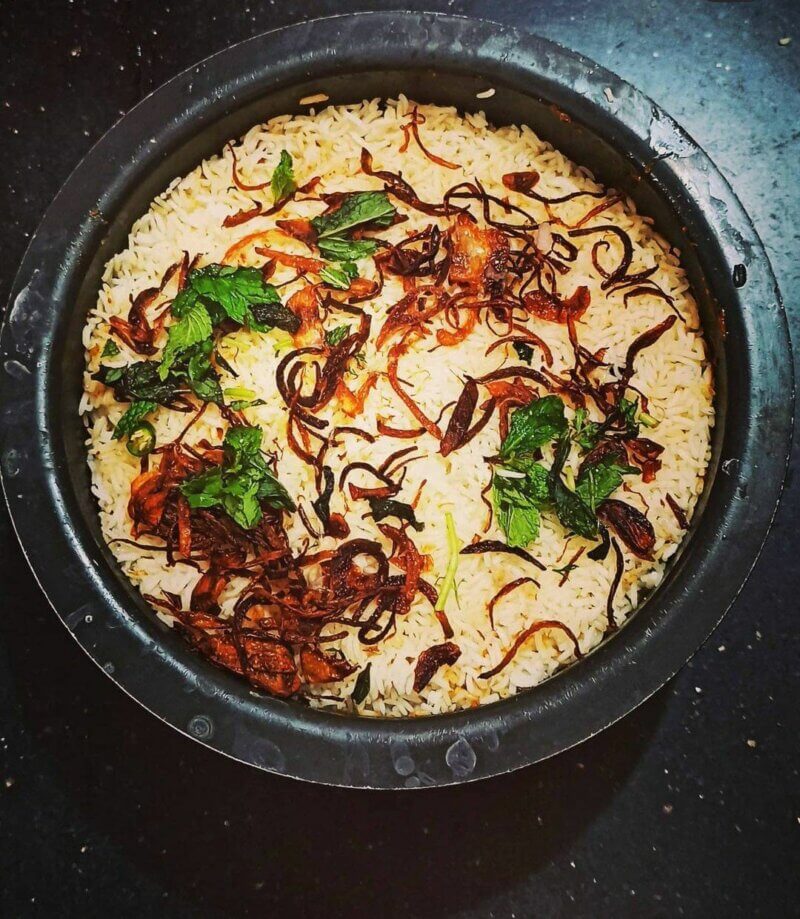 For the vegan curd

For the vegan meat

10 green chillies, grinded into a paste

For the vegan curd

For the vegan meat

To assemble the biriyani 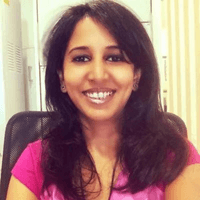 Adapted from a recipe by Tehseen Mehdi Dudani, facilitator at SHARAN India 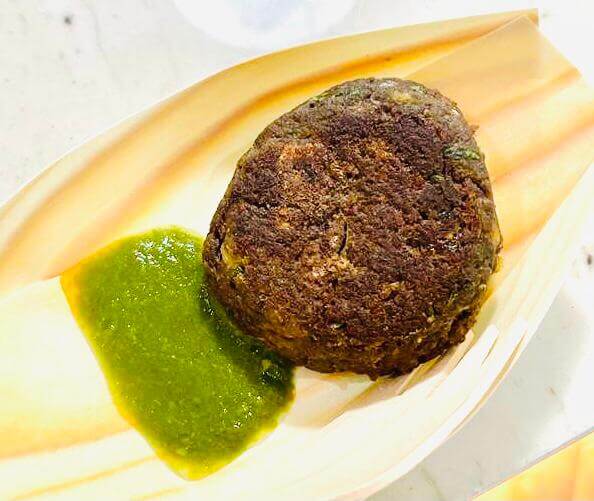 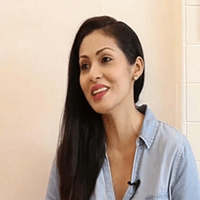 Actor Sadaa Sayed is a PETA India friend who is also the owner of a vegan restaurant in Mumbai, Earthlings Café. In the past, Sadaa collaborated with PETA India to offer vegan biryani to 750 children at an orphanage.

Adapted from a recipe by Sadaa Sayed, actor and founder of Earthlings Café, Mumbai 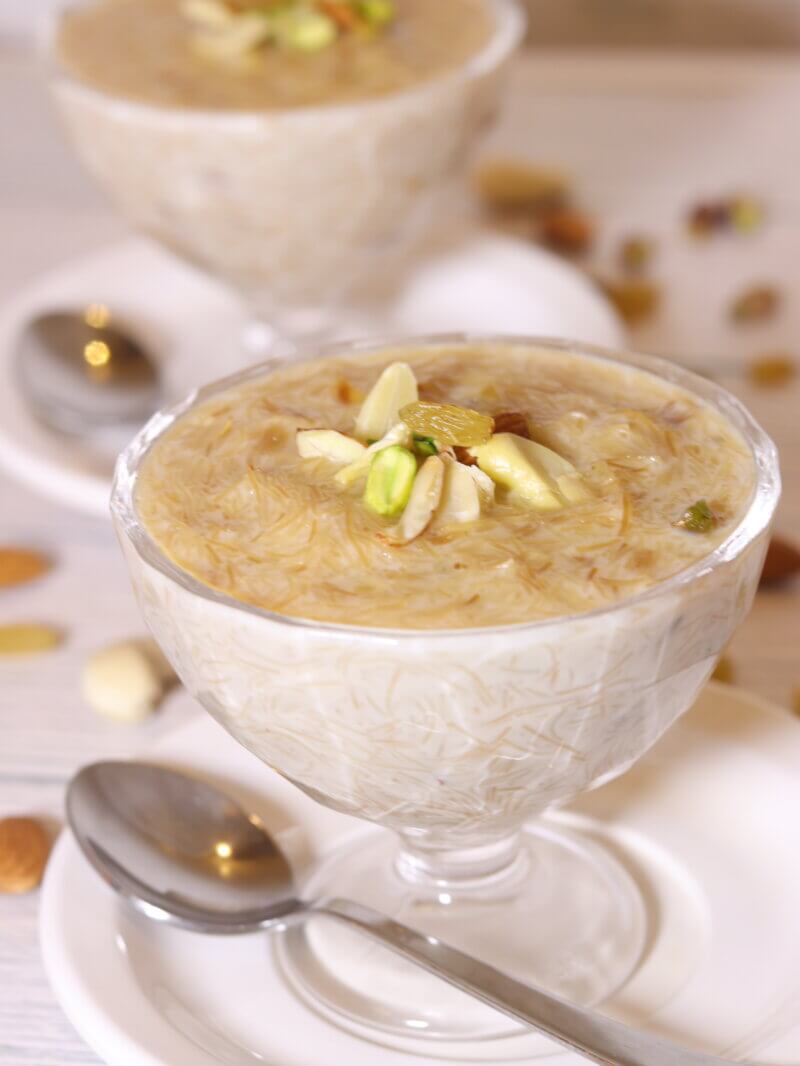 2 Tbsp neutral oil (such as sunflower)

Traditional recipes can be easily veganised using delicious high-quality vegan meats, eggs, and dairy foods made of plants. Companies that make such products include GoodDot, PlantMade, and Goodmylk.

Pledge to Have a Cruelty-Free Eid al-Adha