With chicken sales in India recently reported to have fallen by nearly 50% because of concerns over zoonotic disease, PETA India sent chicken-meat chain KFC a letter suggesting that it add a vegan (that is, wholly plant-based) chicken option to its menu, as other KFC restaurants abroad have already done. In India, GoodDot is among the companies offering meat-free chicken and other vegan meats. 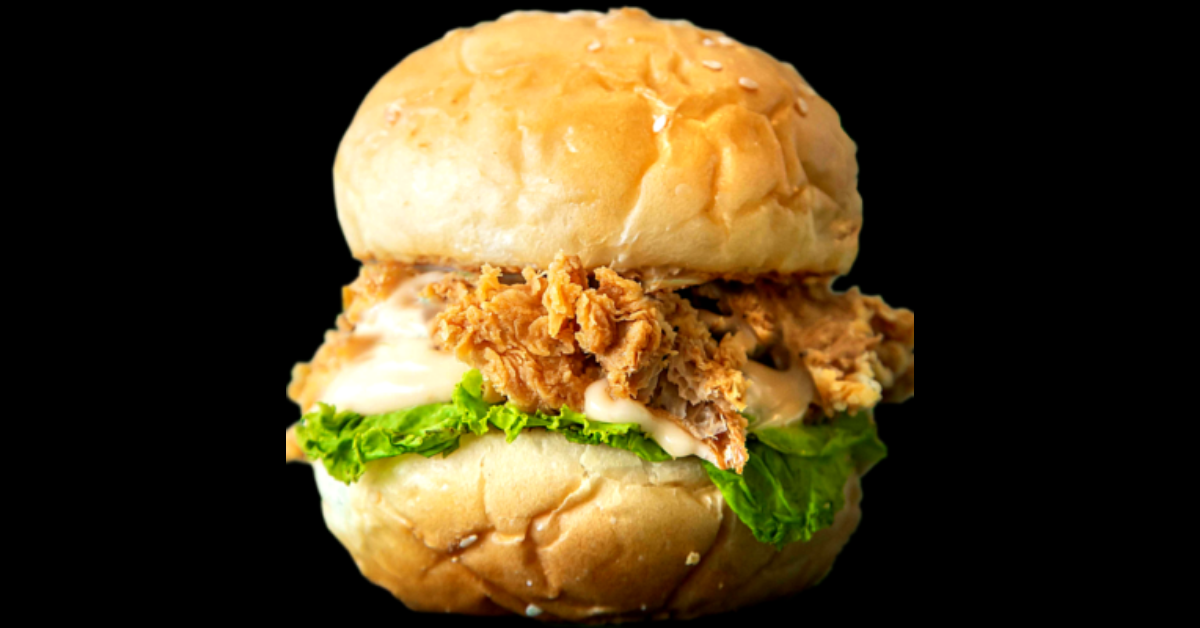 According to a 2018 report from GlobalData – a leading data and analytics company that works with 4,000 of the world’s largest companies – 70% of people worldwide were already either reducing their meat consumption or leaving meat off their plates entirely before the COVID-19 outbreak.

Avian flu, swine flu, Ebola, HIV, and numerous other zoonotic diseases are believed to have jumped the species barrier to humans at live-animal markets, on factory farms, at slaughterhouses, or in other ways linked to meat-eating. Like SARS, COVID-19 is widely believed to have originated at China’s meat markets. The first outbreaks of the avian flu H5N1 – which kills about 60% of humans who catch it – were linked to poultry from farms and live-animal markets in Hong Kong.

In addition to helping combat infectious diseases, each person who goes vegan reduces their risk of developing heart disease, diabetes, and cancer and spares sensitive animals daily suffering and a terrifying death.