Ahead of the winter session of Parliament that starts on 7 December, PETA India has sent appeals to members of the Rajya Sabha, urging them to seek amendments in the Wild Life (Protection) Amendment Bill, 2022, for a provision that explicitly prohibits the granting of ownership certificates and transfer of elephants through any means – including gifting, power of attorney, lease, and donation – to private individuals and religious institutions. Such allowances encourage the illegal trade in elephants and their capture from nature. 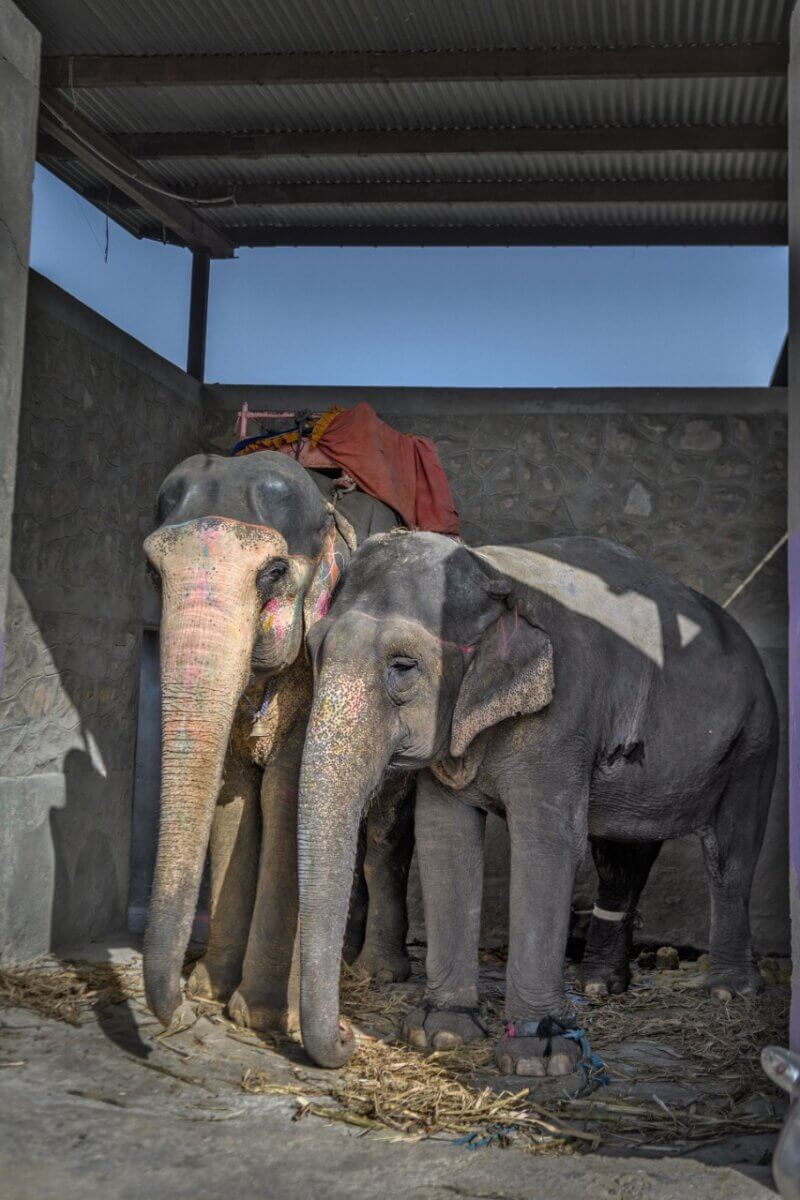 PETA India points out that elephants are the only wild animals who are allowed to be “owned” by private individuals. Section 43(1) of the the Wild Life (Protection) Amendment Bill, 2022, prohibits any sale of captive animals, including elephants – yet they are transferred commercially under the guise of “gifts” and “donations”. PETA India notes that the proposed amendment fails to address this loophole, even as captive elephants are chained and beaten and subjected to psychological distress for various uses, which has led to numerous human casualties when these frustrated animals lash out.

Elephants used for rides or in ceremonies, films, and other performances are typically torn from their mothers when young, chained up when not forced to work, kept in isolation, and controlled through the use of weapons. According to one report, while there are 2675 captive elephants in India, only 1251 ownership certificates have been issued by different states. Assam, Karnataka, Kerala, Madhya Pradesh, Tripura, and Uttar Pradesh account for 96% of the elephants in captivity without ownership certificates, in violation of the Wild Life (Protection) Act, 1972.