The contest is now closed. The winners of the contest are: 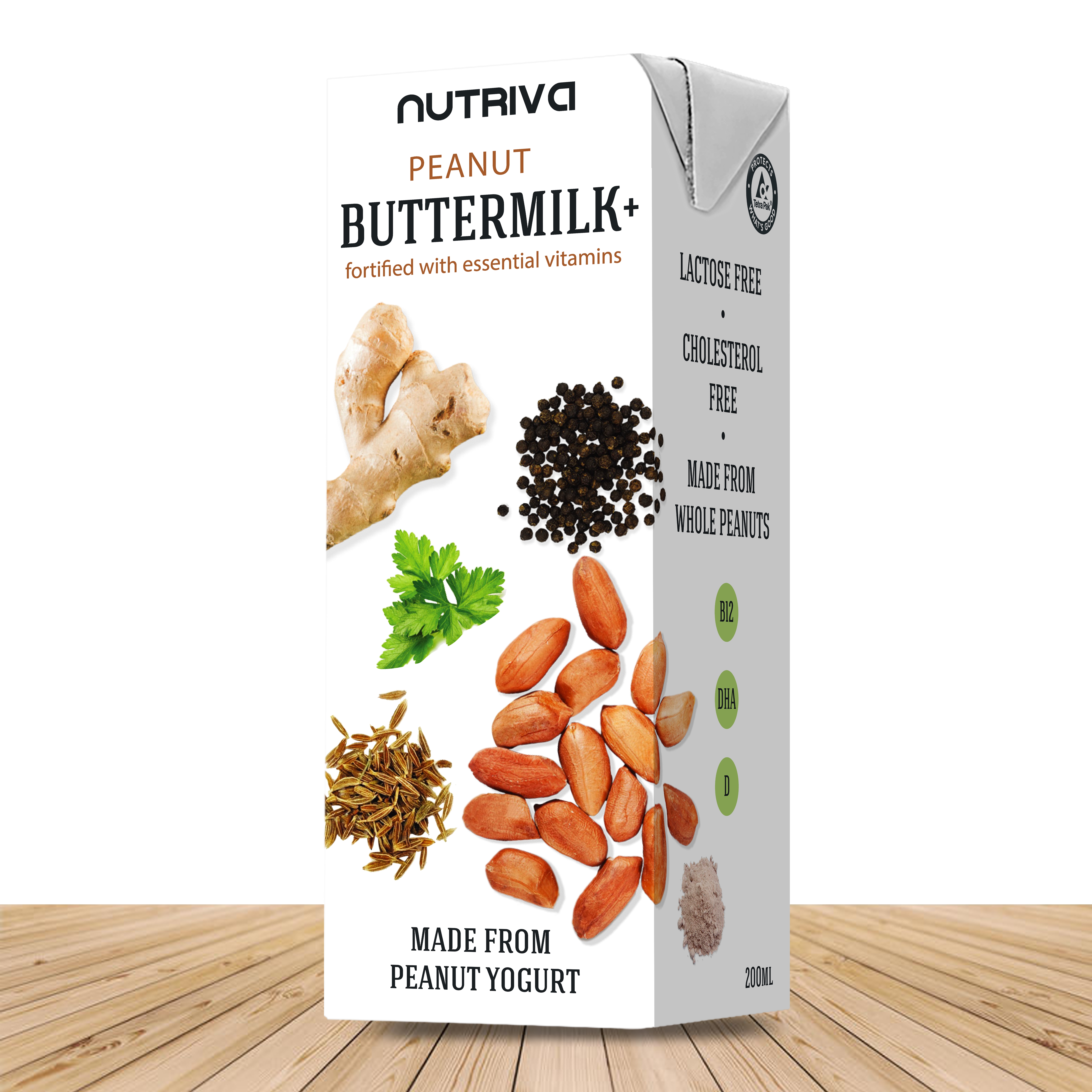 It’s easy to understand why compassionate consumers are opting for Nutriva’s nut-based beverages instead of milk from cows and other animals who are imprisoned on dairy farms—farms that supply the beef industry with animals to kill. Nutriva is tasty, packed with essential vitamins, and free from cholesterol and cruelty.

On dairy farms, cows are forcefully impregnated and manipulated to produce unnatural amounts of milk. An investigator from PETA India went undercover on dairy farms throughout India and documented horrific cruelty to cows, buffaloes and calves. Sick and injured animals were left to languish without veterinary care.

What’s more, the beef industry exists largely because the dairy industry sends it a constant supply of animals to kill. Male calves are of no commercial value to the dairy industry, and they are either abandoned in the streets, starved, or sent to be killed for beef and leather. Mothers are also commonly abandoned or killed.

If you haven’t yet weaned yourself from cow’s milk and switched to Nutriva, now’s your chance!

This contest is for residents of India only. The call for entries closes on 17th September and the winners will be announced by 19th September.