Following a petition filed by PETA India, the High Court of Delhi directed Asiad Circus to reveal the whereabouts of the lonely male hippopotamus it‘s currently holding in isolation, apparently illegally. The court also directed PETA India to supply a copy of the petition to the circus within a week and directed the circus to file its response within the following 10-day period. The matter will be listed for its next hearing on 6 November 2019. 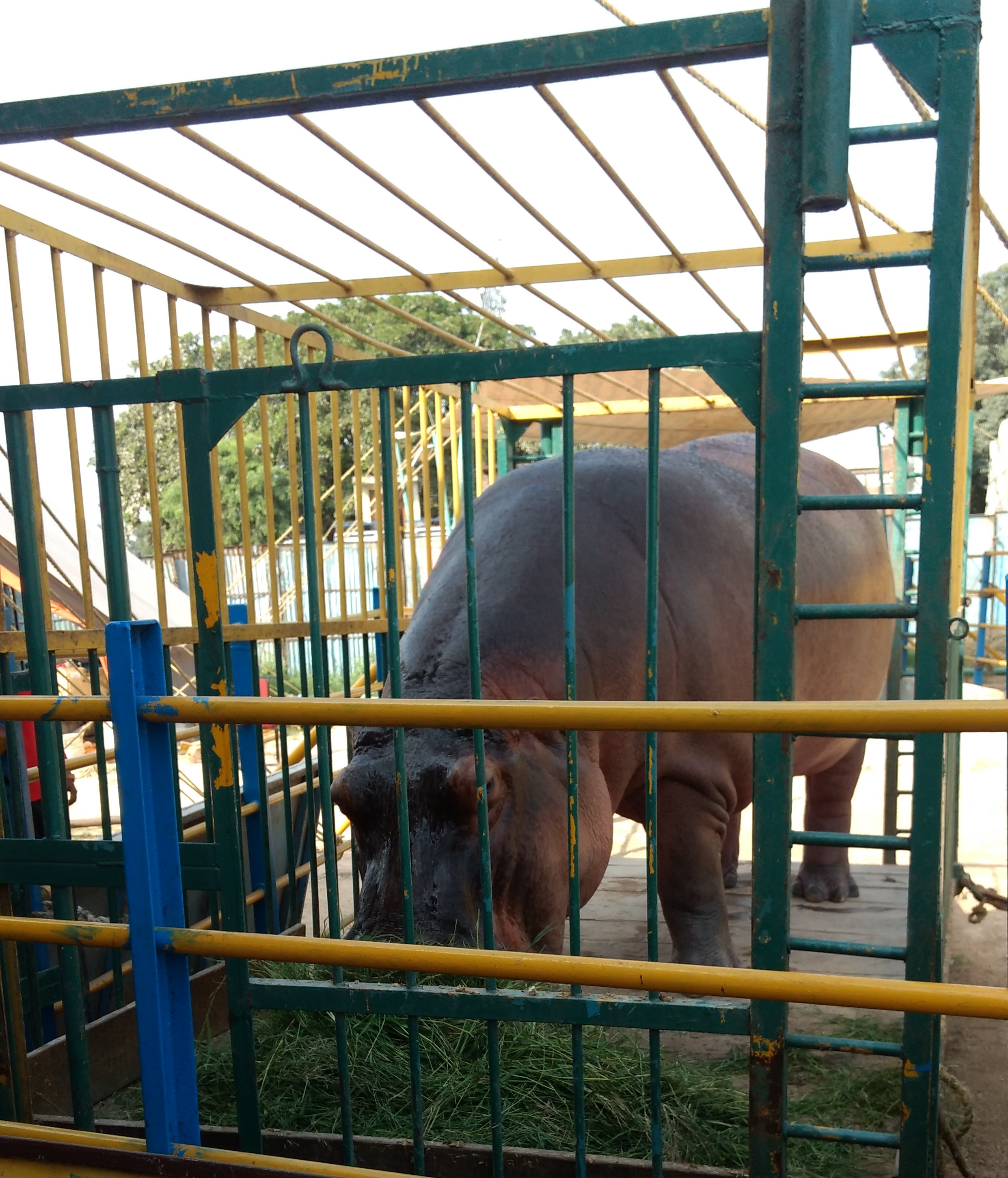 In our petition, we requested that the court order the seizure of the hippo and return him to his place of birth, the Sanjay Gandhi Biological Park, Patna, where he would be reunited with his mother and father. We also submitted damning findings from our 2017 investigation of Asiad Circus to the court. In the petition, we requested that the court direct the Ministry of Environment, Forest and Climate Change to extend the purview of the Central Zoo Authority (CZA) to include all “exotic“ wild animals, including hippos, birds, and others who aren‘t currently protected under the Wildlife (Protection) Act, 1972. This would provide them with greater protection against being captured and transported for use in entertainment operations such as circuses.

The hippo was transferred to Asiad Circus in 2015. It‘s thought that he has since been held in isolation in a cramped enclosure, in violation of the CZA‘s minimum enclosure dimensions and guidelines for mandatory social enrichment, which state that a male hippo must be housed with a female. Additionally, Asiad Circus‘ performing animal registration certificate was revoked by the Animal Welfare Board of India in 2016, and the exhibitor‘s application for “captive animal facility“ recognition is still pending with the CZA, making its use of this hippo a flagrant violation of The Prevention of Cruelty to Animals Act, 1960, and the Wildlife (Protection) Act, 1972.

The 2017 investigation of Asiad Circus by PETA India revealed that visitors were permitted to get close to the hippo‘s poorly secured enclosure after the show, putting them at risk of being attacked, and that the tiny water tank in his enclosure contained only filthy, murky water and had hard concrete flooring, which could cause him to develop arthritis. 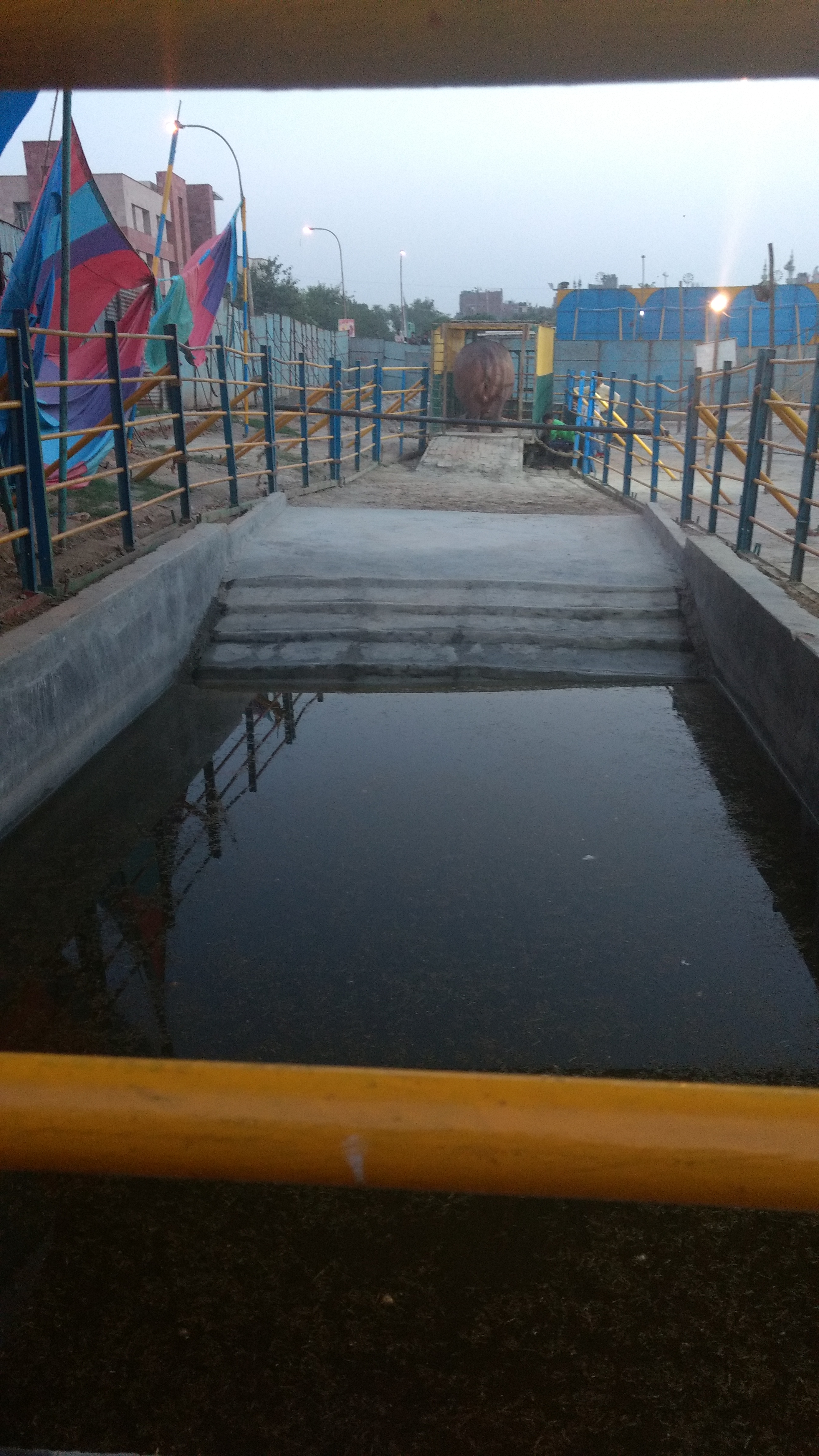 Just like this hippo, many other animals in circuses are subjected to chronic confinement, physical abuse, and psychological torment. Whips and other weapons, including ankuses – heavy, sharp steel-tipped rods – are used to inflict pain on them and beat them into submission. Animals perform frightening, confusing tricks, such as jumping through rings of fire, not because they want to but out of fear of violent punishment.

Join us in calling for an end to circus cruelty now