The heartbreaking image of the trusting pregnant elephant who died in agony after she consumed a fruit stuffed with explosives rightfully sparked outrage nationwide.

PETA India’s emergency response team is in touch with senior forest officials in Kerala to help bring those responsible to justice. One arrest has been made, and three suspects have been identified.

The Animal Welfare Board of India, a government body, has also issued this letter: 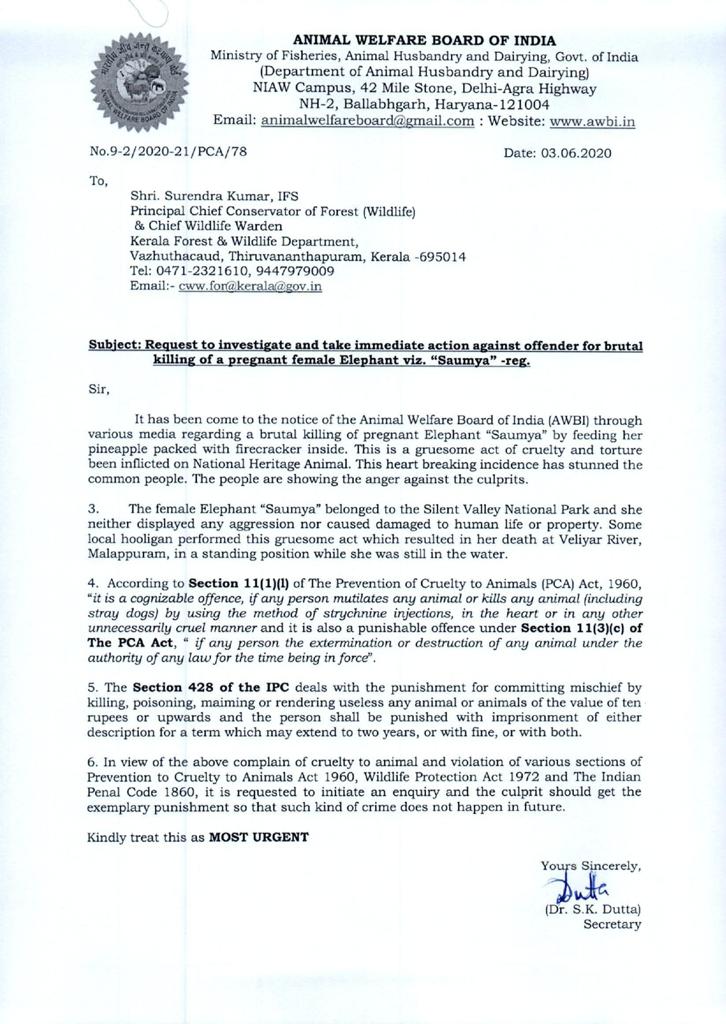 This isn’t the first time an elephant has died after crude bombs exploded or firecrackers were set off. They and other wild animals are often killed to protect crops, a practice which must be punished to the fullest extent of the law. 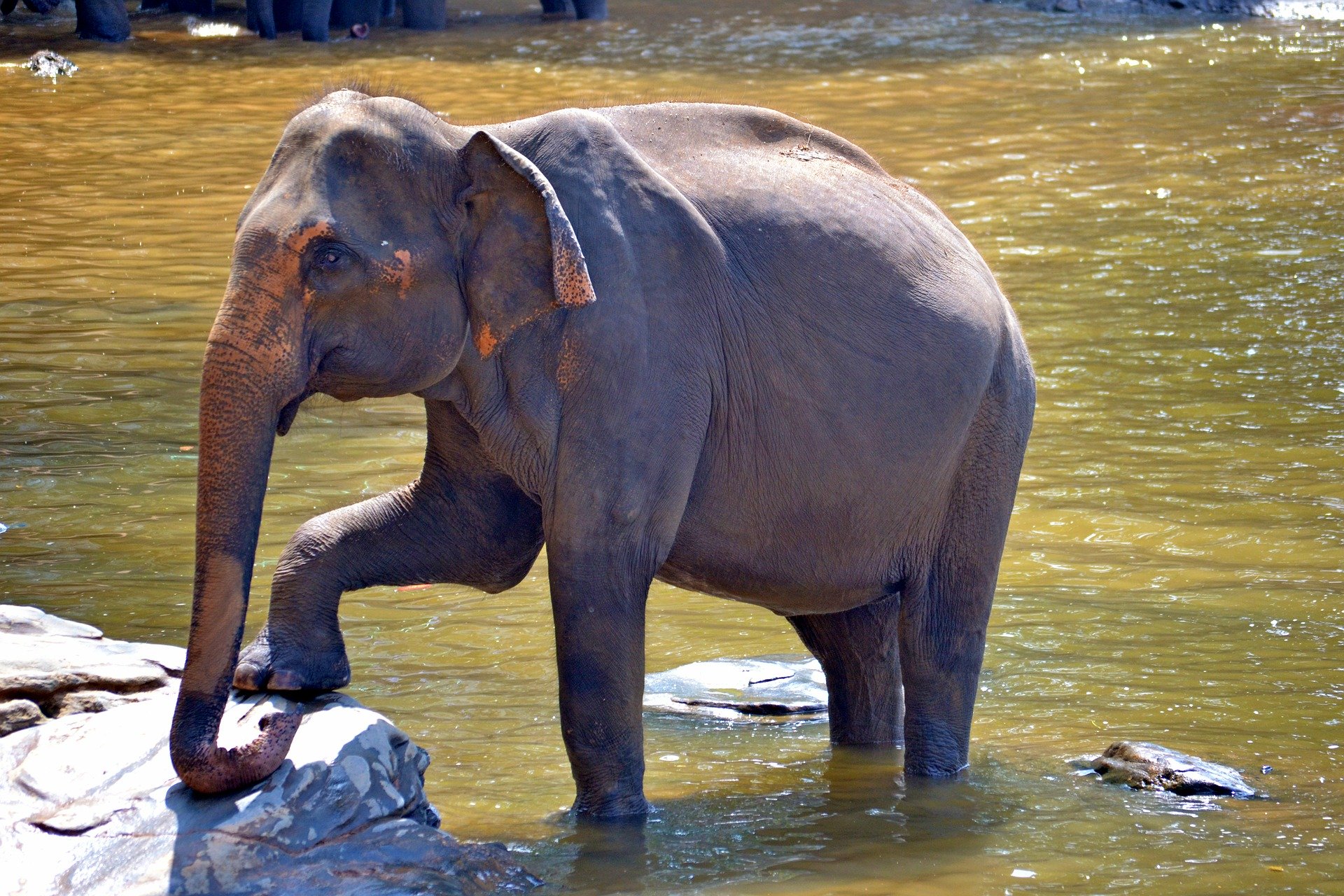 PETA India advises that, instead of killing animals, town and farm planning take into account the importance of protecting their natural habitats. There are also countless humane ways to protect crops, including fencing, noisemakers, and, in the case of elephants, planting chilli peppers around the farm perimeter.

We also encourage forest departments to hold educational workshops for local farmers on humane methods of crop protection, and we urge the public never to take matters involving wild animals into their own hands and to contact the forest department instead.

Elephants are a National Heritage Animal, and it’s high time they were treated as such. This includes protecting the forests in which they live and opposing cruel circuses, zoos, rides, festivals, and the like, for which they’re held captive and spend nearly their entire lives in chains.

You Can Help Elephants

Please urge authorities to add elephants to the list of species whose use in performances is banned:

Please also tweet the environment and animal husbandry ministers and urge them to take steps to end elephant captivity and performances: