The competition to be named PETA India’s Hottest Vegetarian Celebrity was tougher than ever this year – but no two are more deserving of the title than Prime Minister Narendra Modi and legendary actor Rekha, both vegetarians who helped make choosing plant-based foods more popular than ever in 2014. The two winners beat out a strong group of competitors, including Amitabh Bachchan, Kangana Ranaut, Hema Malini, Shahid Kapoor, Vidya Balan, R Madhavan and Vidyut Jammwal.

Rekha, winner of three Filmfare Awards and honoured for her outstanding achievement in Indian cinema, credits her healthy vegetarian diet and yoga practice with helping her achieve an impressive level of fitness. “I’ve been a vegetarian for most … of my life and can endorse the fact that it affects the way you think [and] perceive life”, she says. 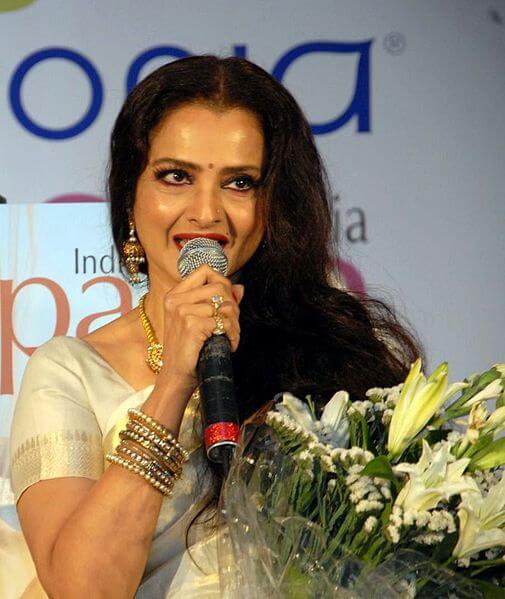 Prime Minister Modi also practises yoga to stay fit, and he eats animal-friendly vegetarian foods even when he dines with international delegates. 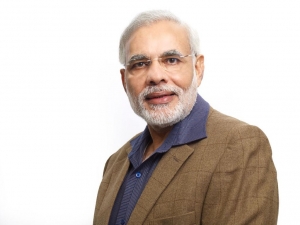 In addition to causing animal suffering on a massive scale, eating meat has been conclusively linked to heart disease, strokes, diabetes, cancer and obesity. A United Nations report concluded that a global shift towards a plant-based diet is necessary to combat the worst effects of climate change.

The winners were selected based on several factors, including vote count.

Inspired? Take your first step towards compassion by ordering a FREE copy of our vegetarian/vegan starter kit today.