After the Indian Institute of Technology (IIT) Bombay clarified that, contrary to reports, it has not banned non-vegetarian foods, PETA India sent it a letter asking, “[W]hy not?”

In the letter, the group pointed out the following:

Everyone can eat vegan foods, and it doesn’t hurt anyone to do so. By contrast, the production of meat, eggs, and dairy ‘products’ causes the suffering of billions of animals each year, contributes to antibiotic resistance and world hunger, damages the environment, and compromises the health of those who consume animal-derived foods. Serving vegan-only meals would help students consider that their own health, the environment, non-human species, and looking out for others matter – all invaluable lessons. 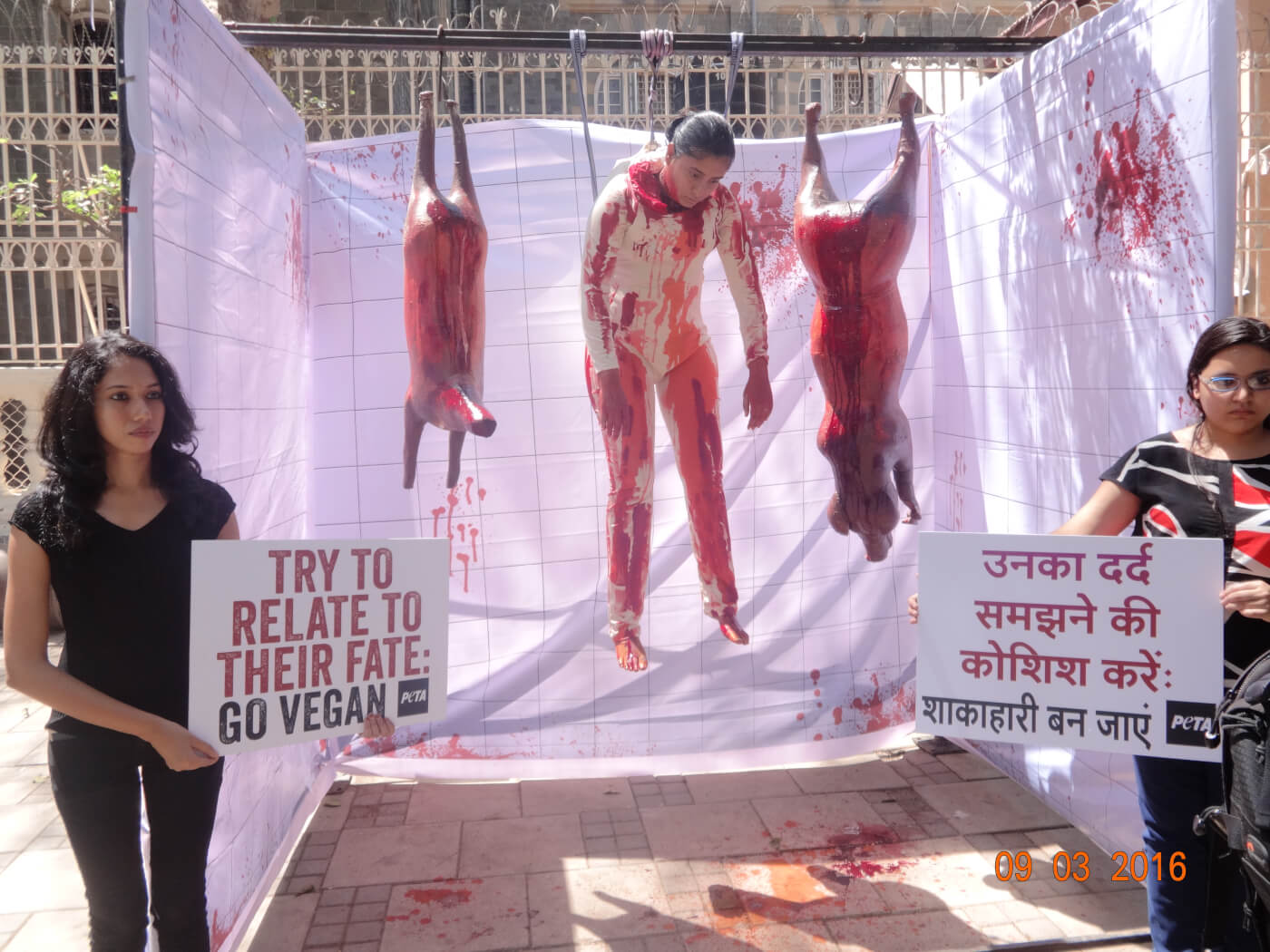 The letter concludes, “The nation needs esteemed institutions like yours to make decisions beneficial to society based on science, even if it generates debates and discussion and even if it would temporarily ‘offend’ meat addicts. … Protecting the health of the public, animals, and the environment is absolutely the right thing to do.”