On International Day for the Elimination of Violence Against Women (25 November), PETA India founder Ingrid Newkirk wore a “skinned suit“ and lay alongside a female “dog“, “calf“, “goat“, “chicken“, “snake“, and “rat“ in front of a banner proclaiming, “Sisters Under the Skin – End Speciesism“, in Mumbai. The tableau was part of PETA India‘s campaign denouncing speciesism, the belief that – despite their extraordinary talents, abilities, and intelligence – all non-human animals are inferior to humans and that it‘s acceptable for us to dominate, abuse, and kill them for even the most trivial reasons.

Every living, feeling being, regardless of species or gender, deserves to live free from subjugation and fear. But because of human prejudice, inquisitive, intelligent rats are tormented in laboratories; billions of cows, lambs, goats, and other animals are hacked apart in slaughterhouses every year; cows and buffaloes are crammed onto severely crowded vehicles and transported to be killed for the manufacture of shoes and other items; and dogs and cats are abandoned on the streets to fend for themselves.

A day after the thought-provoking demonstration, Newkirk gave a talk on female unity at Shreemati Nathibai Damodar Thackersey Women’s University (SNDTWU) to rally young women to stick up for other females exploited for their reproductive systems, including hens caged for eggs, monkeys in laboratories used as baby-making machines, and cows whose milk – which nature intended for their beloved calves – is stolen for human consumption.

Newkirk‘s talk at SNDTWU examined the special role women play in protecting animals, highlighted the remarkable abilities and emotional lives of animals, critiqued the shared exploitation of females of all kinds, and served as a call to women to use the power they have to influence society‘s treatment of marginalised “others“ who share our fundamental interest in living free from domination. 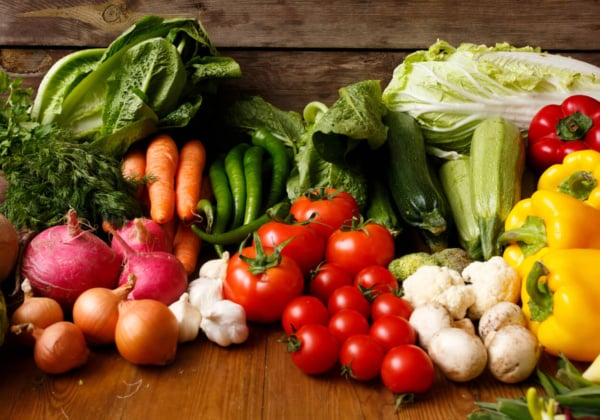