Numerous members of Parliament (MPs) have backed PETA India’s appeal to Minister of Fisheries, Animal Husbandry and Dairying Shri Parshottam Rupala calling for the deletion of Section 28 of the Prevention of Cruelty to Animals Act, 1960, which states, “Nothing contained in this Act shall render it an offence to kill any animal in a manner required by the religion of any community,” thereby denying animals slated for sacrifice the basic legislative protections offered to other animals used for food. 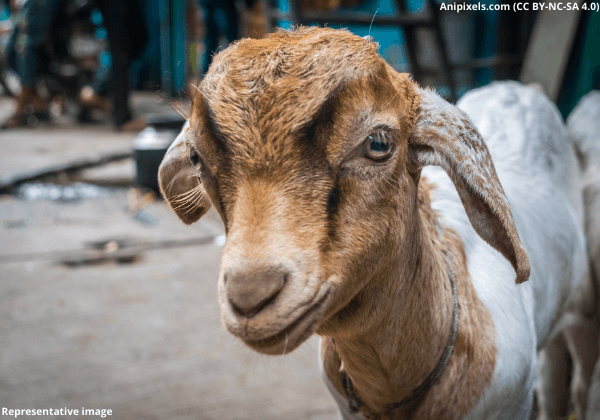 Across the country, animal sacrifice involves a variety of species, including sheep, goats, buffaloes, chickens, and owls. The cruel practices include beheading, twisting animals’ necks, attacking them with sharp instruments, crushing or even biting them to death, and slitting their throats while they’re fully conscious.