On 4 September, Mother Teresa was declared a saint in a canonization Mass held by Pope Francis. Her work to help the poor, hungry, sick, and dying spanned decades and earned her the Nobel Peace Prize in 1979. But Mother Teresa’s love for “the least of these” also extended to another marginalized group: animals. 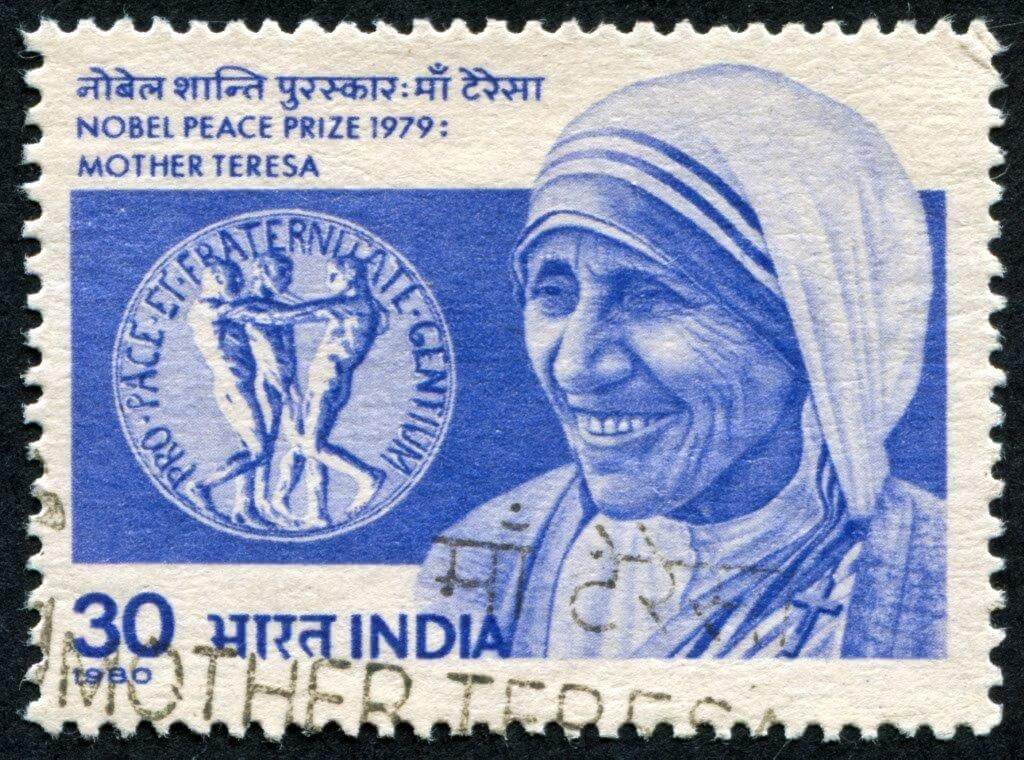 Before she died in 1997, Mother Teresa carried with her a small picture of St Francis of Assisi, the patron saint of animals. “I love St Francis of Assisi”, she said, “because he had a great love for animals. He used to talk with them and play with them – and scold them if they did harm to anybody. I love animals, too. Animals are such simple creations of God’s beauty.”

How appropriate, then, that Mother Teresa was canonized by Pope Francis, who chose St Francis’ name as his own papal name and who was named PETA US’ 2015 Person of the Year for consistently speaking out about the duty of the church and its members to be kind stewards of God’s animals.