Talented designer Jayanthi Ballal teamed up with PETA at Mysore Fashion Week, with Bollywood’s Soha Ali Khan as the showstopper, to campaign against zoo cruelty. 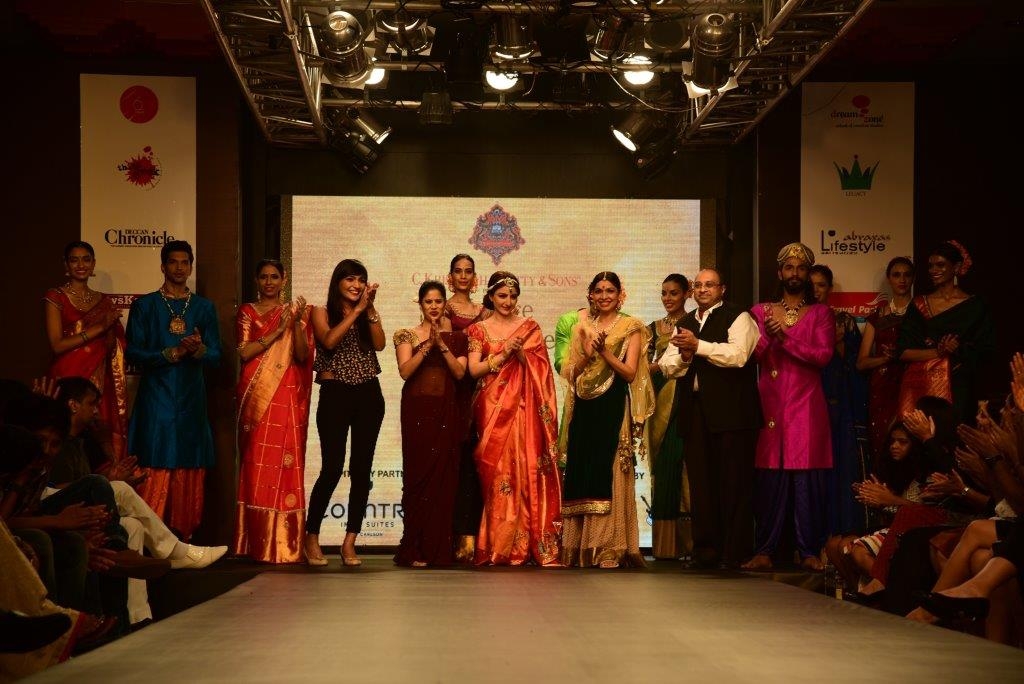 The show opened with a video appeal asking attendees to say no to zoos, followed by two models, dressed in tiger outfits and locked in a cage, being “set free” by Soha. Later, the models walked the ramp with Soha and Jayanthi. 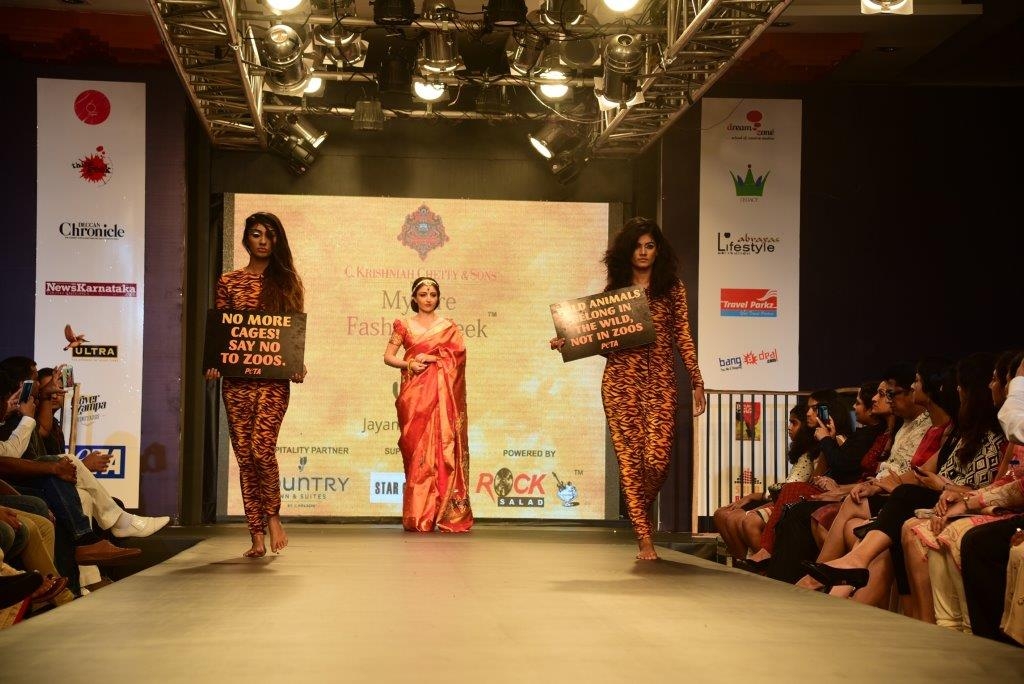 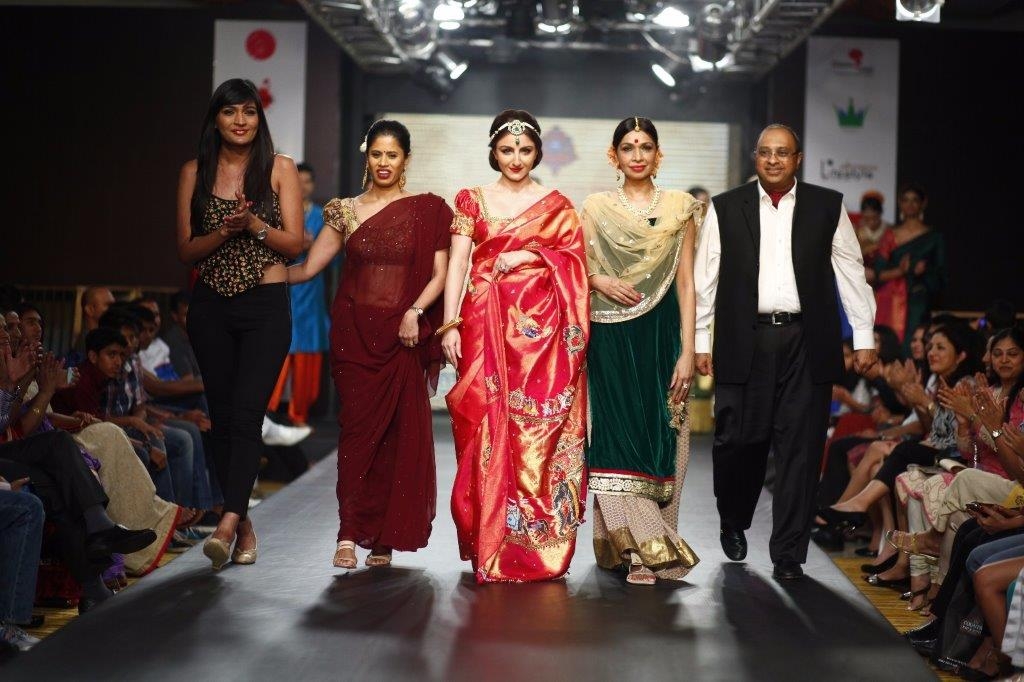 PETA had an information stall at Mysore Fashion Week, where volunteers distributed information about the campaign. 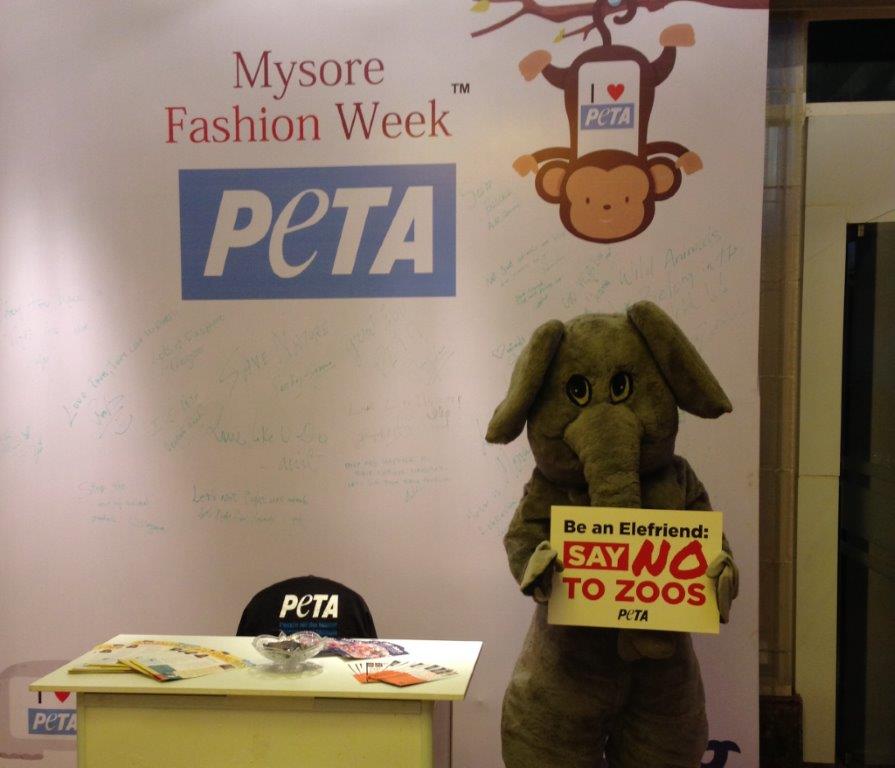 “Fashion is about freedom of expression, but in zoos, animals are often unable to even swim, fly, socialise, forage for food, choose a mate or engage in other natural behaviours”, says Ballal. “Compassion is the true fashion. I urge everyone to stay away from zoos, which are nothing but animal prisons.”

Denied everything that is natural and important to them, animals in zoos often express their frustration and loneliness through obsessive, repetitive and even self-destructive behaviour, such as pacing, head-bobbing and self-mutilation. Lions and other big cats have 18,000 times less space in zoos than in the wild, and that figure rises to 1 million times less space for captive polar bears. PETA’s extensive investigations into zoos across India have found appalling neglect, decrepit facilities and animal suffering on a massive scale.

Say no to visiting zoos, and share this video on your social media pages. 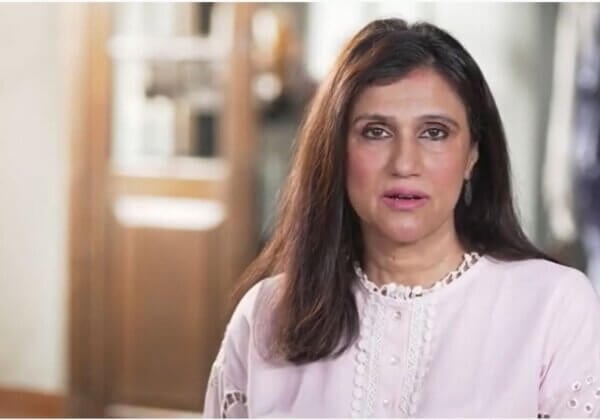