In honour of India’s National Youth Day, Hollywood star Alicia Silverstone is working through PETA India to treat more than 2000 youngsters at Mumbai’s municipal schools to “super-shakti” vegan breakfasts. The actor has also contributed to the feeding of over 2000 community animals. The giveaway of vegan breakfasts containing vitamin C–rich corn khichdi, fibre-full jowar popcorn, and protein-packed kala chana chaat has been coordinated through the Akshaya Chaitanya Foundation.

“With India emerging as a global leader in film, technology, and other areas, vitamin- and protein-packed vegan foods can give its youngsters the best chance to succeed,” says Silverstone. “I’m happy to join my friends at PETA India in celebrating the country’s National Youth Day by treating Mumbai school children to healthy vegan starts to their day. And as animals are loved by children and are members of our communities, thousands of them are being fed, too.”

For animals, the environment, and children’s health, some schools around the world serve only vegan meals. This includes the German International Academy in Chennai. Numerous others are meeting the growing demand for such foods through vegan options.

Vegan meals spare animals immense suffering, protect the planet, and improve human health. In today’s meat, egg, and dairy industries, huge numbers of animals are raised in vast warehouses in severe confinement. Chickens’ throats are cut while they’re still conscious, cows and buffaloes are forcibly separated from their beloved calves, piglets are castrated without painkillers, and fish are cut open while they’re still alive. Researchers at the University of Oxford found that cutting out meat and dairy can reduce an individual’s carbon footprint from food by up to 73%, making it conceivably the single biggest way to reduce one’s impact on the planet. And The Academy of Nutrition and Dietetics, the world’s largest organisation of nutrition and dietetics practitioners, says that “vegans are at reduced risk of certain health conditions, including ischemic heart disease, type 2 diabetes, hypertension, certain types of cancer, and obesity”.

Meanwhile, in Mumbai and across India, community animals struggle to survive. Many of them go hungry, are deliberately injured or killed, are hit by vehicles, or are abused in other ways. Countless others end up in animal shelters because there aren’t enough good homes for them. PETA India’s Mumbai cat sterilisation effort has reached nearly 2500 sterilisations. Sterilisations are simple veterinary surgeries that prevent births and help ensure dogs and cats who are already born have the best chances at resources and survival.

A long-time vegan, Silverstone has starred in numerous PETA US campaigns advocating for an end to animal exploitation for food, fashion, and other human interests. She made her film debut with the 1995 teen comedy classic Clueless, and in recent years, she has appeared in the Netflix series The Baby-Sitters Club and Masters of the Universe: Revelation. Upcoming roles include the crime thriller Reptile, co-starring singer and actor Justin Timberlake. 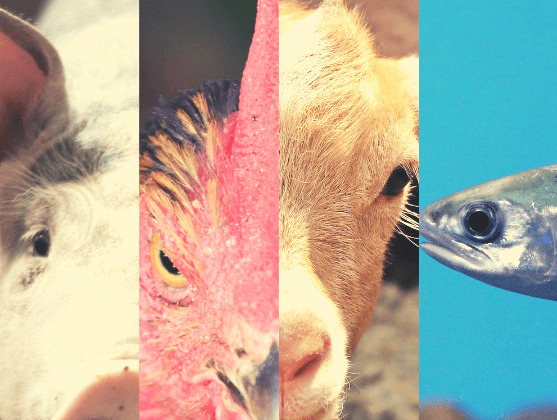