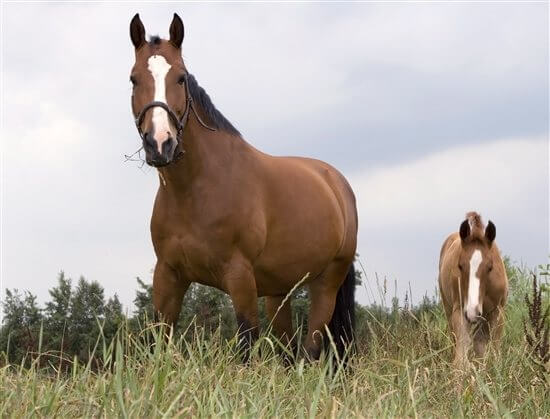 For an update on this issue, please visit our blog.

When The Hobbit is released in India, audiences will see an adventure story set in a fantasy world. For the animals involved in the filming, however, the abuse and neglect that they experienced were far too real. Recently, PETA US gave the Associated Press the exclusive on the reported animal death toll. In all, five horses, a pony, and several goats, sheep, and chickens were allegedly maimed or killed.

According to whistleblowers from The Hobbit: An Unexpected Journey, the following occurred:

How can something like this happen when the unit production manager was warned and the production was monitored by the American Humane Association? Furthermore, this movie was directed by Peter Jackson, a master at computer-generated imagery (CGI). In a movie that features CGI dragons, ogres, and hobbits, CGI animals would have fit in perfectly. Jackson could have made The Hobbit without using a single animal—and he should have.

Send a message to filmmakers that hurting and killing animals for a film is unacceptable and refuse to see movies that do. Urge Peter Jackson to hold himself and his crew responsible when it comes to animal safety on film sets. Use the button below to send him a message now!