Delhi police, with the support of PETA India, seized four bone-thin, malnourished, and injured horses used for weddings and other ceremonies in the city. One horse, who was found under Surajmal Stadium metro station in Nangloi, had large wounds on her body and legs. Another, who was found in the cow park near Sanjay Market in Nand Nagri, was lame from an old fracture of the left front leg and was unable to bear her body weight on the leg. Of the two mares seized from JJ Colony in Nangloi, one was suffering from a severe skin infection and the other had no vision in her left eye. 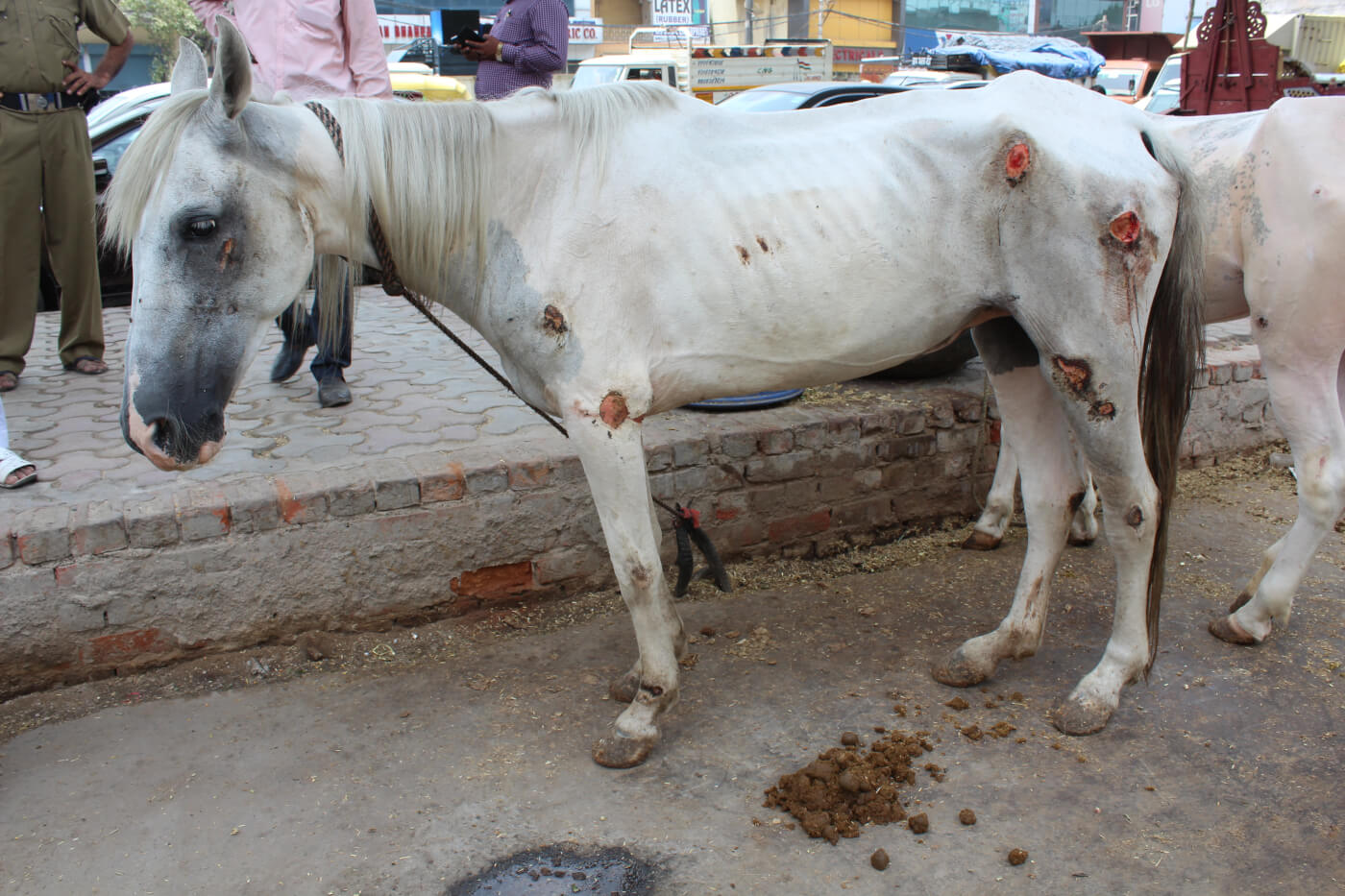 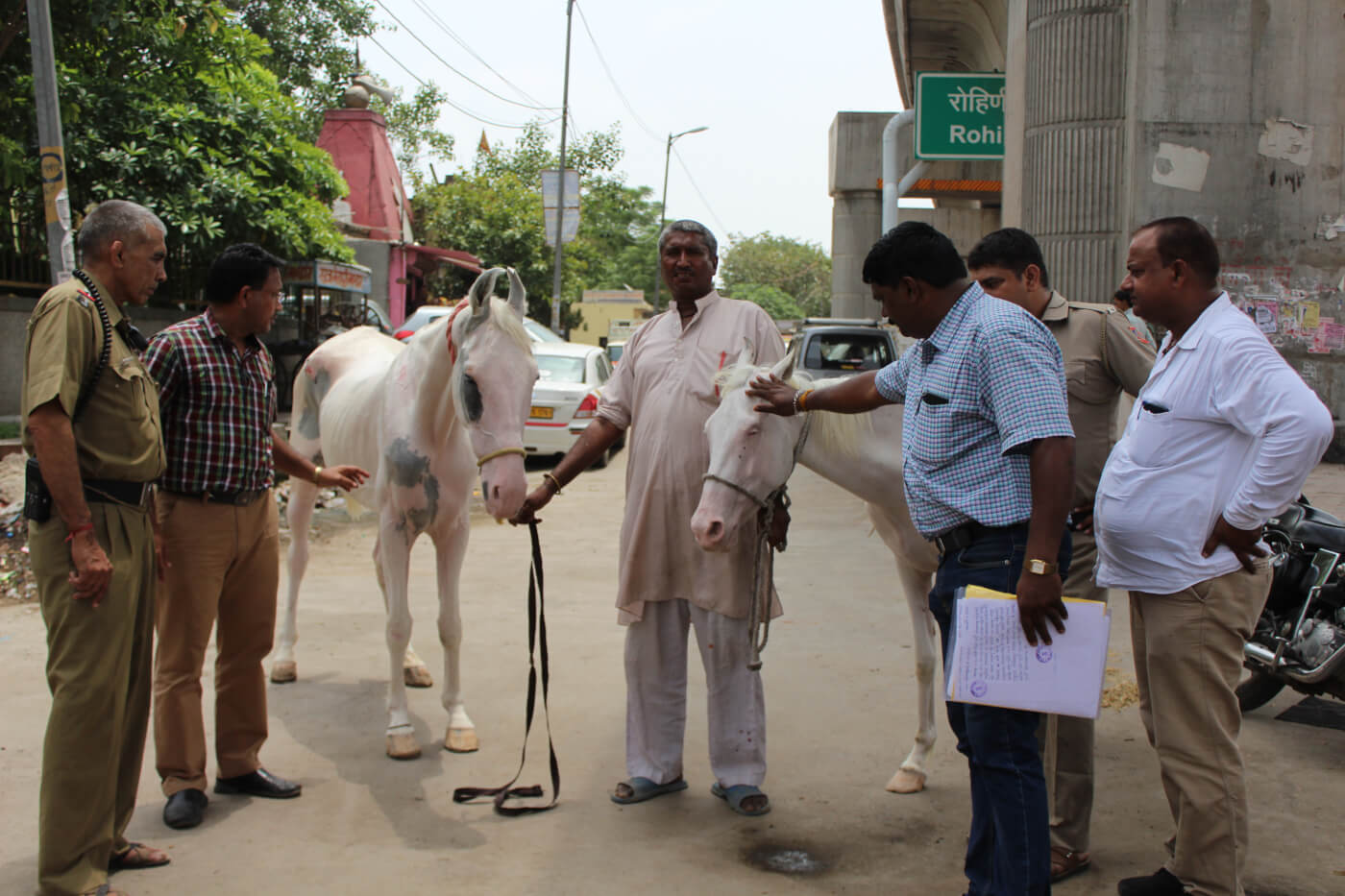 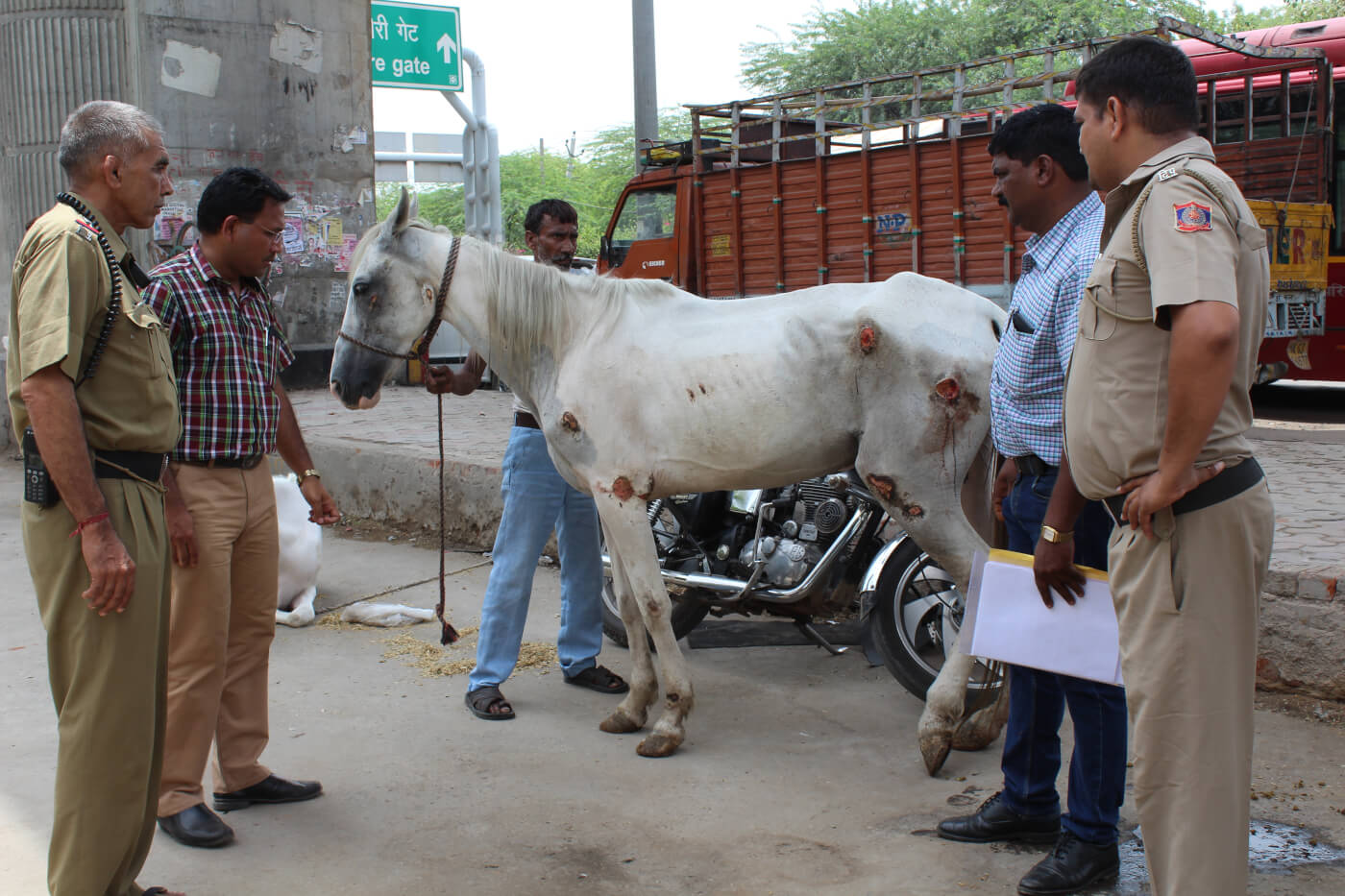 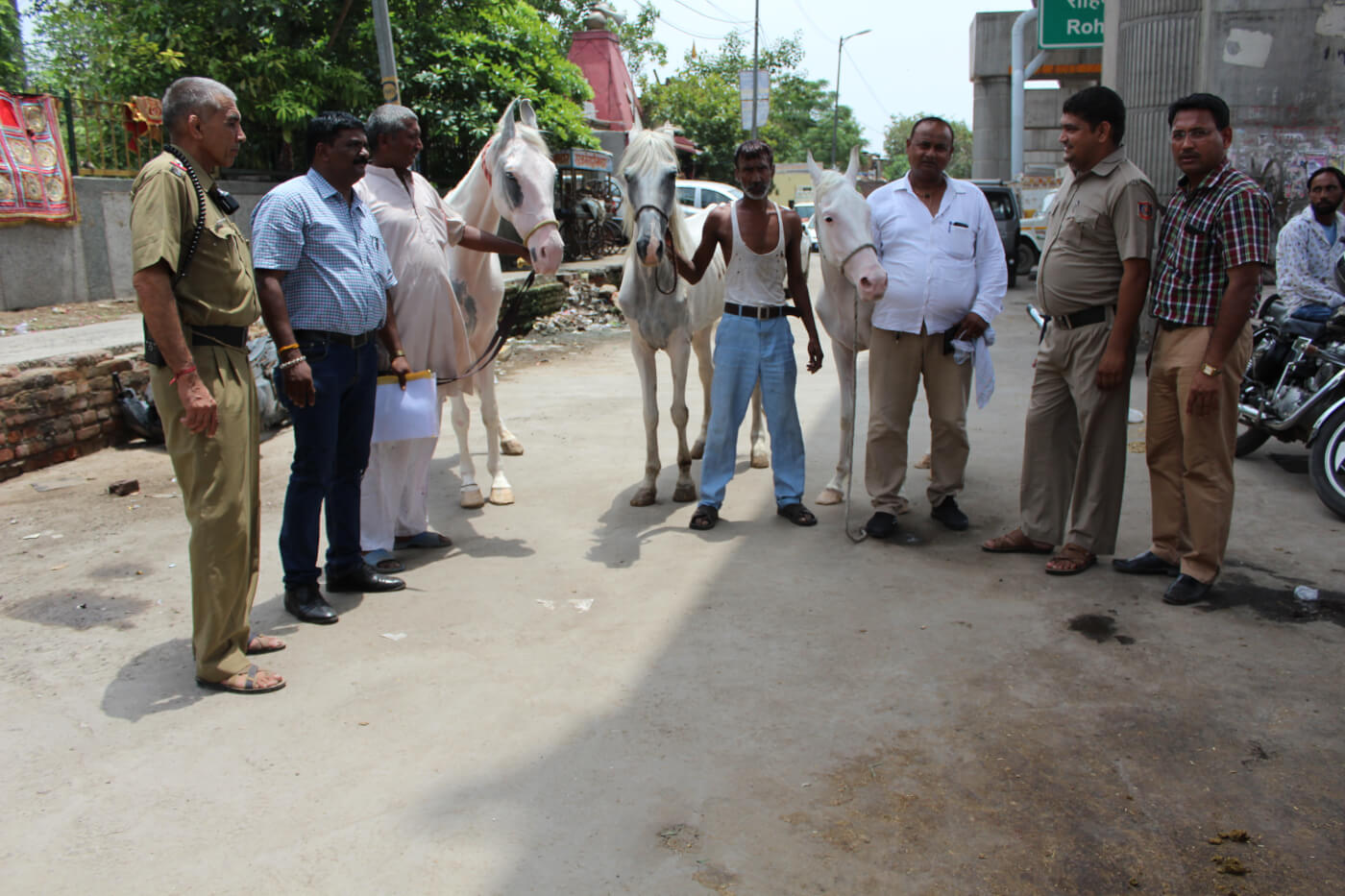 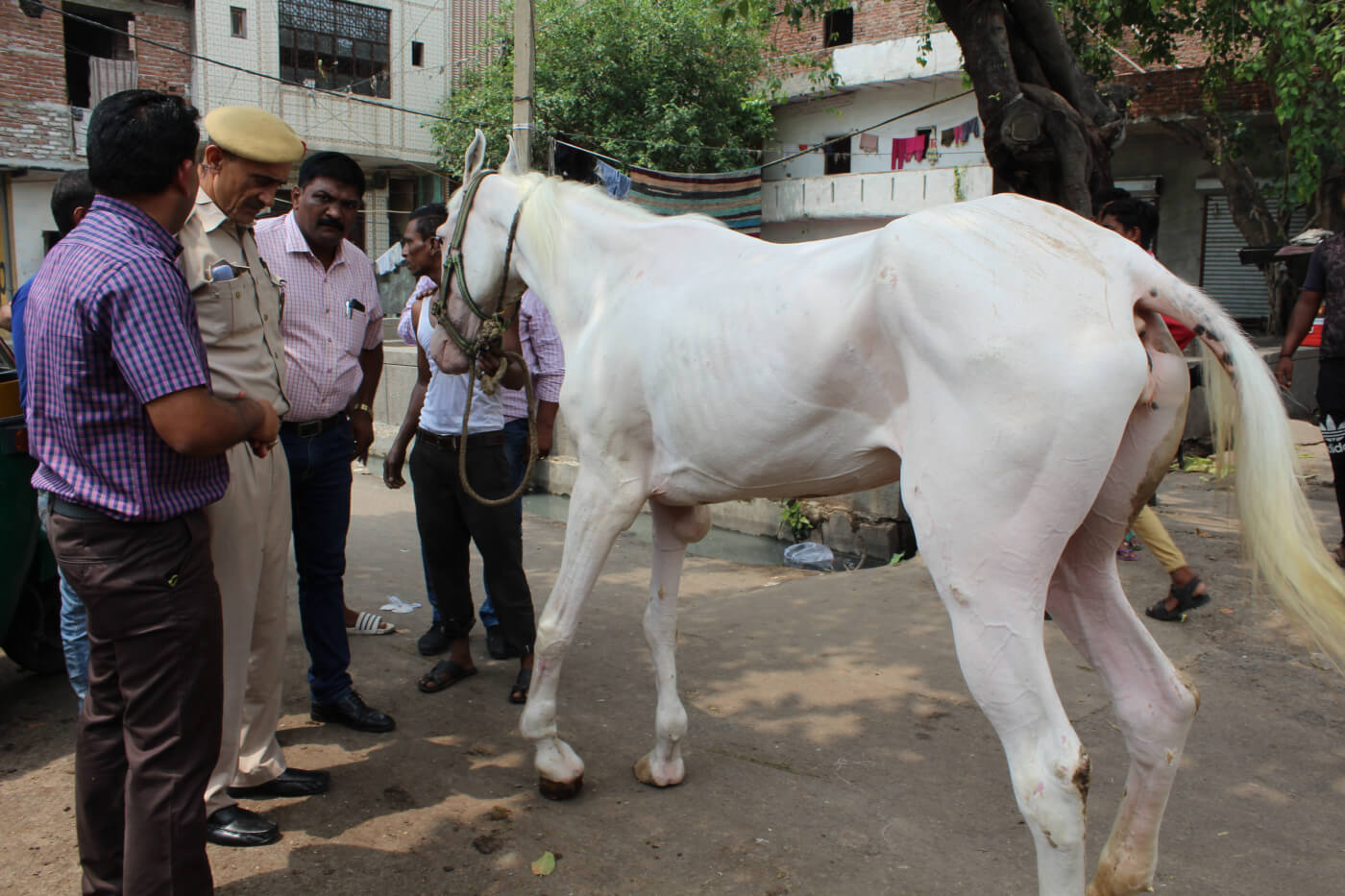 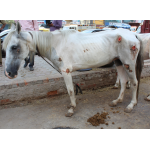 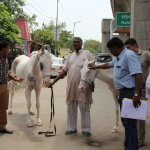 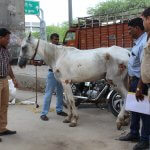 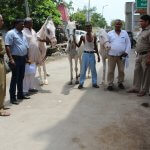 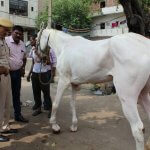 The seizures follow PETA India’s complaints to Delhi police requesting that the force crack down on the rampant cruelty to horses used for weddings and other ceremonial purposes. We complained that animals used for such events are frequently found to be sick, injured, and lame and that when they’re not being forced to give rides or perform, they’re typically kept in filthy conditions and tied up with ropes that are often so short that the animals can’t engage in normal movements. The horses are also commonly denied adequate food, water, and veterinary care, and many collapse from exhaustion or dehydration, especially when they’re given no shelter from the extreme heat. Because they are forced to live in unsanitary conditions, aren’t given proper hoof care, and are made to stand on hard concrete for long periods, they’re vulnerable to conditions such as arthritis (inflammation of the joints), canker (a cauliflower-like growth inside the foot), thrush (an infection), and laminitis (a painful inflammation of the sensitive inner foot).

We also pointed out that, despite being prohibited under Rule 8 of the Prevention of Cruelty to Draught and Pack Animals Rules, 1965, the use of spiked (or “thorn”) bits to control these horses is common. These devices tear animals’ lips and tongues, causing extreme pain, bloody wounds, immense psychological trauma, and lifelong physical damage.

PETA India has sent a letter calling on the Ministry of Environment, Forest and Climate Change to enforce the law against the use of spiked bits and amend Rule 8 of the Prevention of Cruelty to Draught and Pack Animals Rules, 1965, to include a ban on their manufacture and sale as well. We also wrote to Amazon.in to ask that the vile devices be removed from its e-commerce site.

We urge all brides- and grooms-to-be to pledge to ride only in an antique car, on a motorcycle, or in any other cruelty-free vehicle – never on an animal.