Following an appeal from PETA India, the Chhattisgarh State Animal Welfare Board has issued a circular prohibiting the manufacture, sale, and use of cruel glue traps for rodent control. The circular also seeks state-wide enforcement of the order to prevent violations of Section 11 of The Prevention of Cruelty to Animals (PCA) Act, 1960. In its appeal, PETA India had requested that the state government take immediate steps to implement circulars issued by the Animal Welfare Board of India advising that glue traps be prohibited. Circulars with similar directions have previously been issued by the governments of Goa, Meghalaya, Sikkim, Tamil Nadu, and Telangana. Earlier this year, the government of Chhattisgarh demanded that action be taken against the manufacture, sale, and use of cruel and illegal gestation and farrowing crates in pig farming. 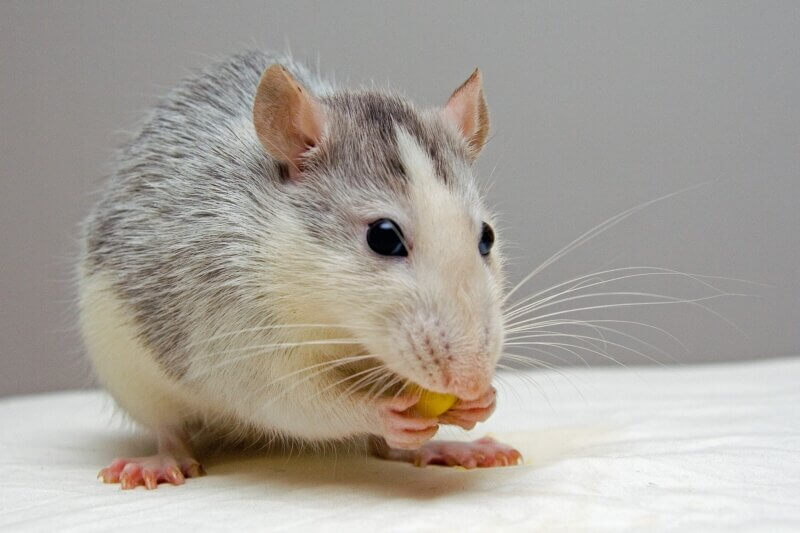 PETA India noted in its appeal that the use of glue traps that cause animals suffering is a punishable offence under Section 11 of the PCA Act, 1960. Usually made of plastic trays or sheets of cardboard covered with strong glue, they’re indiscriminate killers, often catching non-target animals, including birds, squirrels, reptiles, and frogs. This is in violation of the Wild Life (Protection) Act, 1972, which prohibits the “hunting” of protected indigenous species. Mice, rats, and other animals caught in these traps can die of hunger, dehydration, or exposure after days of prolonged suffering. Others may suffocate when their noses and mouths become stuck in the glue, while some even chew through their legs in a desperate bid for freedom and die from blood loss. Those found alive may be thrown away along with the trap or may face an even more traumatic death, such as by bludgeoning or drowning.

The best way to control rodent populations is to make the area unattractive or inaccessible to them. Eliminate food sources by keeping surfaces and floors clean, and store food in chew-proof containers; seal trash cans, and use ammonia-soaked cotton balls or rags to drive rodents away (they hate the smell). After giving them a few days to leave, seal entry points using foam sealant, steel wool, hardware cloth, or metal flashing. Rodents can also be removed using humane cage traps but must be released near where they were found, as animals relocated outside their natural territory struggle to find adequate food, water, and shelter and can die as a result.