In 2014, the Indian Supreme Court ruled in favour of PETA India and the Animal Welfare Board of India and banned bullfights, bull races, and jallikattu. The court declared that the inherently cruel events violate India’s Prevention of Cruelty to Animals Act, 1960. But special interest groups have been fighting that ban, and now, the court is again deliberating on the issue.

So herds of PETA US “bulls” have been gathering outside Indian embassies in the US and Canada to urge officials to keep bulls protected. 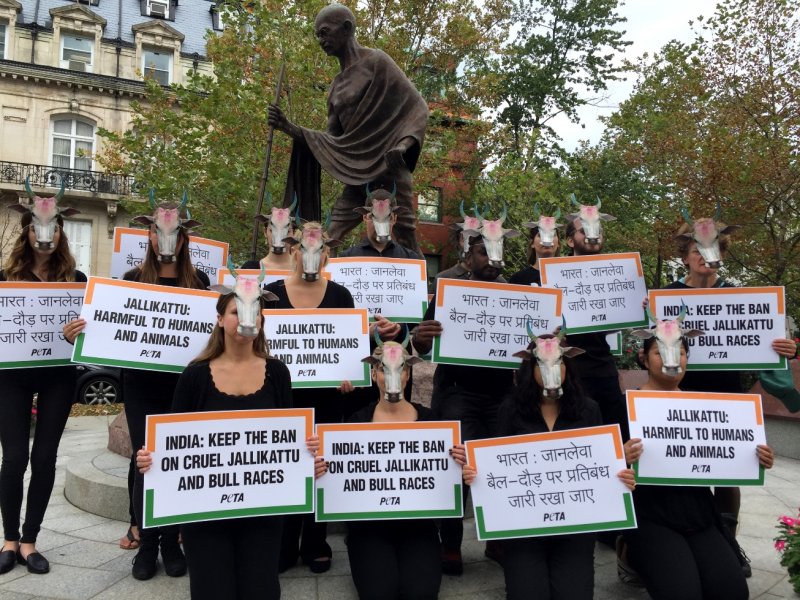 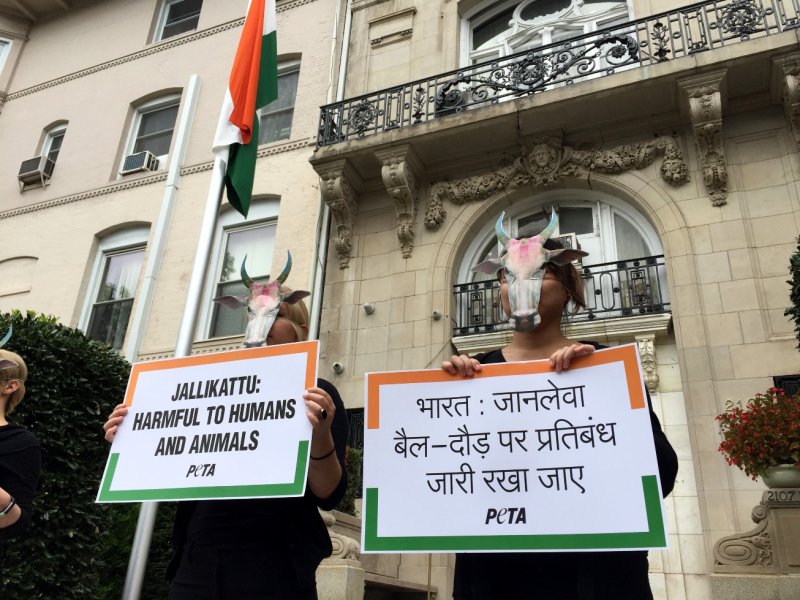 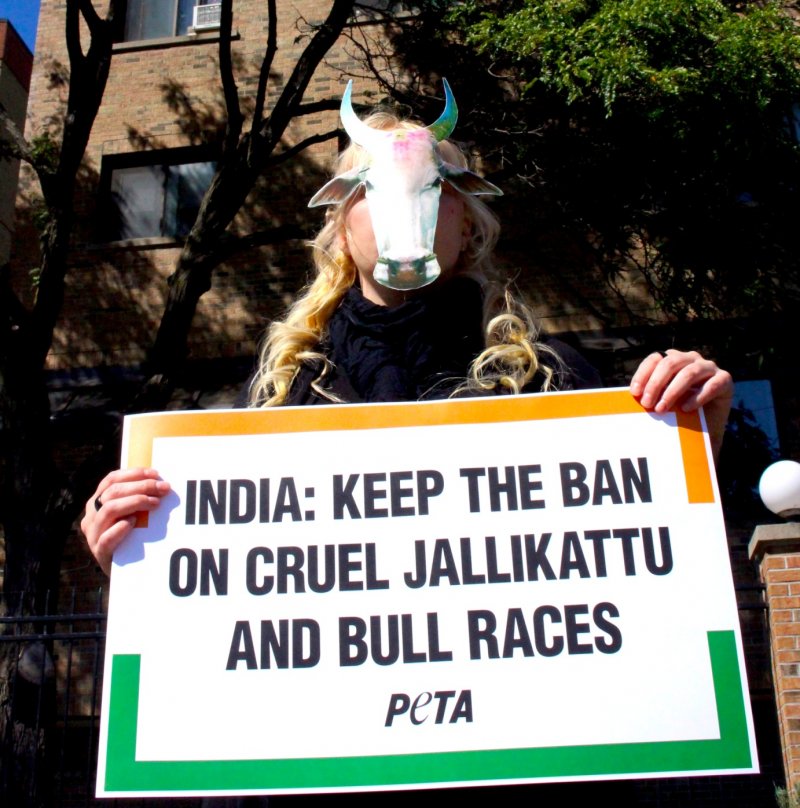 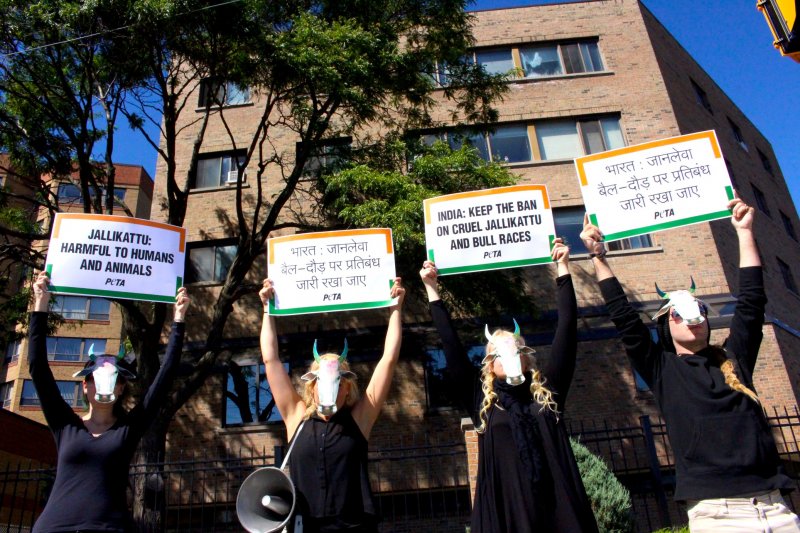 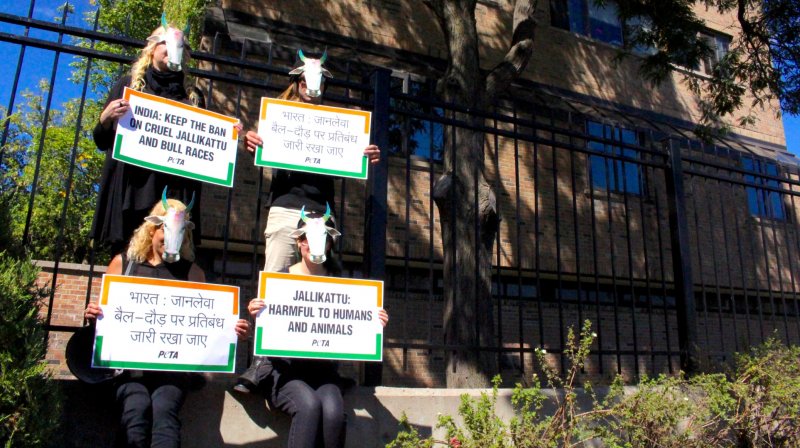 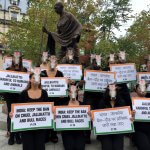 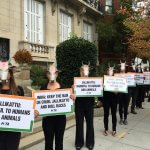 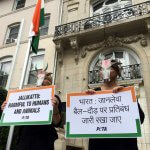 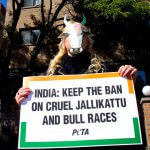 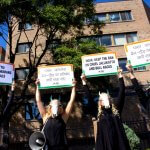 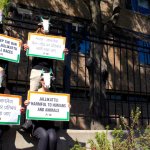 Disturbing videos from bull events show that terrified bulls are chased, kicked, punched, jumped on, dragged to the ground, and stabbed. During races, they’re hit with nail-studded sticks and driven to exhaustion. In bullfights, animals are stabbed and a round doesn’t end until an animal is killed or manages to flee, invariably injured.

“India must not roll back the clock and allow bulls to be tormented and killed to amuse a screaming crowd”, says PETA US President Ingrid Newkirk, who is also the founder of PETA India.

“The world is watching and hoping that the government of India will do the right thing by keeping these dangerous and cruel spectacles illegal.”