The Secretary of the Animal Welfare Board of India (AWBI), S Uma Rani, is reported to have said that animal acts in circuses will be banned within the next year. In announcing the decision, the Secretary recognised that “[a]nimals used in circus are treated brutally. They are kept hungry and cruel treatment is meted out to them”. 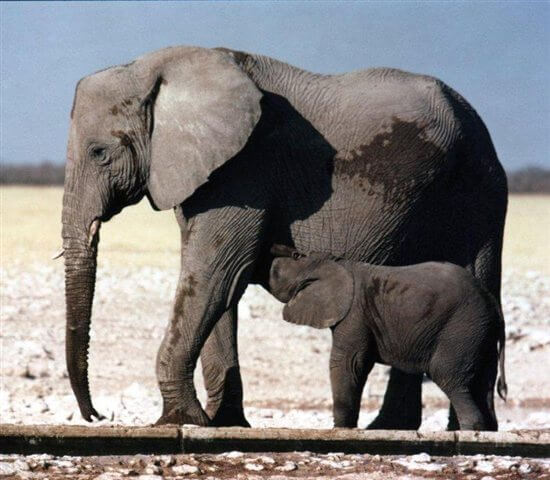 PETA has been urging the Indian government to ban the use of animals in circuses for a long time. We are now appealing to the Ministry of Environment and Forests, the Central Zoo Authority and the AWBI to implement the ban immediately, instead of making animals suffer for another year.

India has already banned the use of bulls, bears, monkeys, tigers, panthers and lions in performances, but elephants, horses, camels, dogs, birds and other animals are still being beaten, confined to cages, chained and denied veterinary care.

Please urge authorities to ban the use of all animals in circuses immediately.