You don’t have to donate millions like Leonardo DiCaprio, and you don’t have to feel powerless watching the Amazon rainforest burn. Here are five things you can do to help it right now:

#GoBeyond this #EarthDay ? It makes intuitive sense that if you take the animal out of the equation, you can make meat much more efficiently, but how much more? ———————————— If you haven't had the chance to check out the peer-reviewed Life Cycle Analysis (LCA) we lead with The University of Michigan quantifying the environmental difference between the Beyond Burger and a beef burger, today is the day. The study concluded that The Beyond Burger uses 99% less water, 93% less land, generates 90% fewer Greenhouse Gas Emissions (GHGE), and requires nearly 50% less energy than a beef burger. ———————————— Link in bio to learn more about the study.

Cattle ranchers set fires in the Amazon rainforest to graze cows and grow soybeans and other crops to feed them. According to the World Bank, cattle ranching has fuelled up to 91% of all deforestation since 1970. Raising animals for meat damages the planet more than almost any other human activity. But every vegan meal you eat helps. 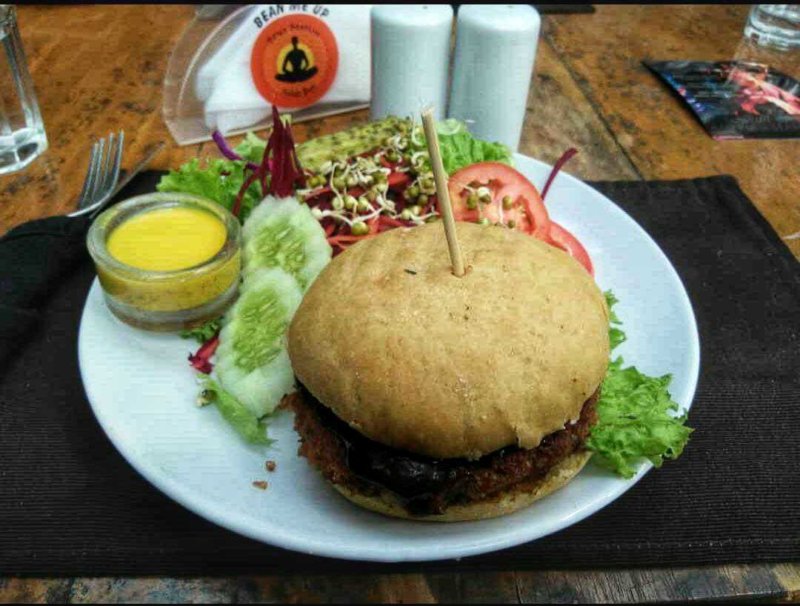 2. Make sure your next bag, wallet, or pair of shoes is made of vegan leather.

As reported by The Guardian, an in-depth report, Slaughtering the Amazon, found that “the demand for leather was fuelling the destruction of the Amazon in its own right, not just accidentally as a by-product of beef”. Because of the high mark-up on leather and the low profit margin of meat, a cow’s skin brings in the most money from her slaughter, meaning that leather is also funding deforestation.

Cattle ranchers in Brazil JBS SA – the largest leather processor in the world – not only hurt the environment but also hurt cows and bulls who are BRANDED on the face, ELECTROCUTED, and BEATEN before finally being SLAUGHTERED to be made into the leather interiors offered by the world’s largest car companies. DO YOUR BIT TO HELP: http://petain.vg/448 [link in bio] #LeatherFree #DitchLeather #AnimalRights #AnimalCruelty #PetaIndia

3. Watch the film that even some environmental organisations don’t want you to see: Cowspiracy: The Sustainability Secret.

And arm yourself with these stats from the film for your next discussion about the Amazon. 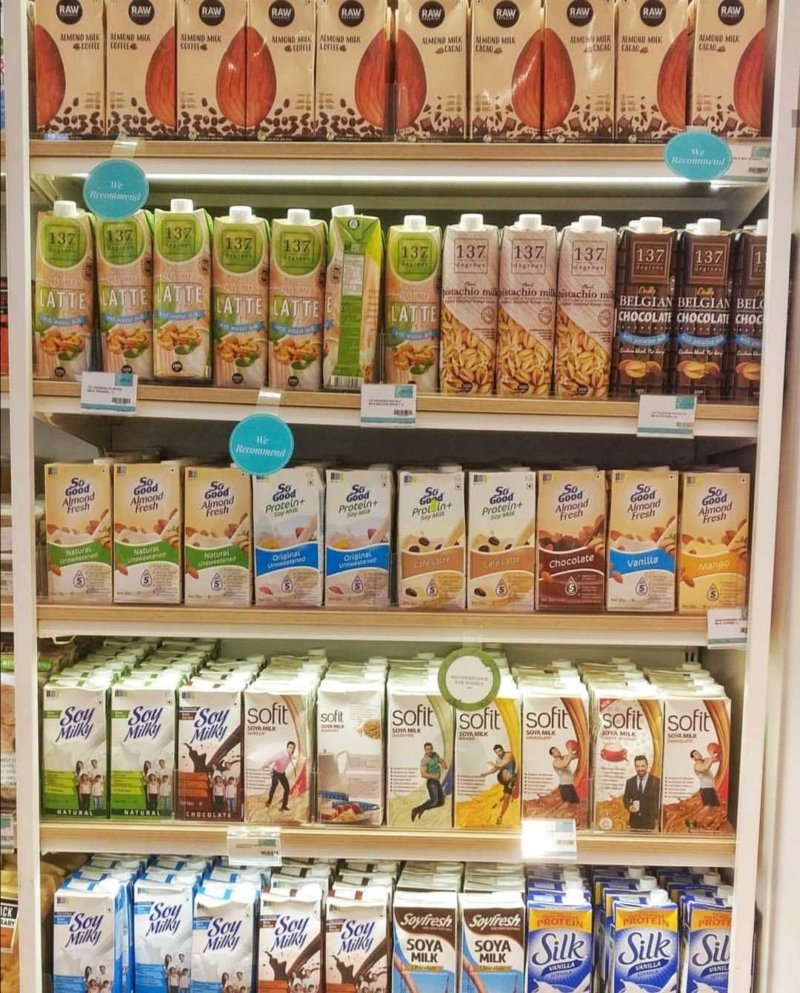 The dairy industry is also a huge contributor to deforestation, overuse of resources, and climate change. Every time you choose dairy-free products, you help make a difference. PETA India has put together a list of some of our favourite products.

5. Order a free vegetarian/vegan starter kit for you and a friend. You can make a difference.

Going vegan after realizing how eating meat is destroying the #AmazonRainforest?

You are not alone! Order a free #vegan starter kit today: https://t.co/zQXRYy51xV pic.twitter.com/FqTdU0qpaP

If you’re one of the many people who have been inspired to go vegan to save the Amazon, PETA India can help you make the transition: