The PETA International Science Consortium Ltd. and the US Environmental Protection Agency (EPA) have swooped in to prevent hundreds of birds from being used in pesticide tests. 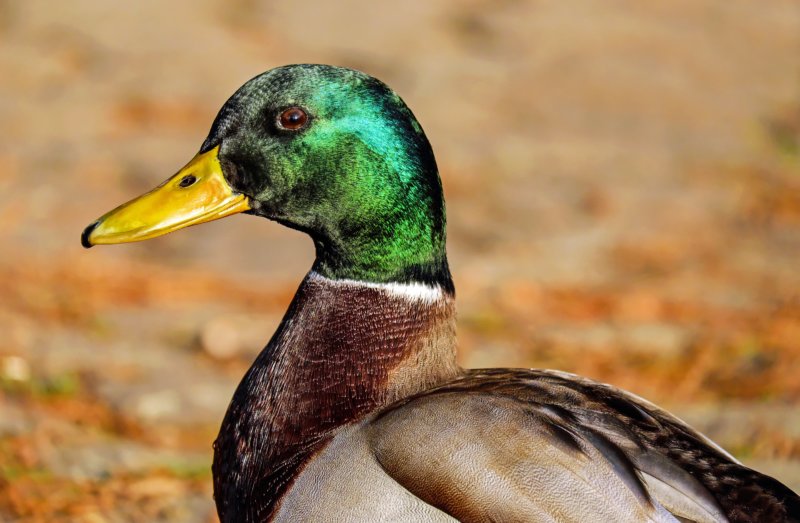 A peer-reviewed paper co-authored by the two entities reviewed 20 years of data from a test for pesticides in which birds are fed pesticide-laced food for days and then monitored for symptoms – including vomiting, weight loss, and lethargy – before being killed. The authors found that there were no cases in which this test identified a risk that was not identified in other required tests. Therefore, the EPA can confidently protect the environment while helping to reduce the number of birds poisoned in laboratories. 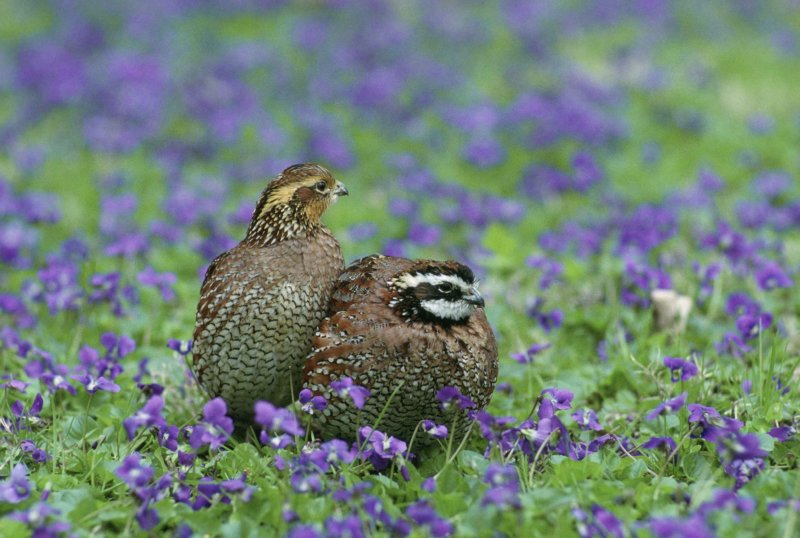 The EPA has used the paper’s findings to draft a policy that will allow companies to avoid the cruel test, sparing hundreds of mallards and bobwhite quail each year along with saving time and taxpayer money – resources that can be better spent advancing non-animal methods which can more quickly and reliably predict the effects of chemicals on humans and the environment.

This announcement comes on the heels of the groundbreaking news on 10 September that the EPA plans to stop funding and requesting tests on mammals by 2035. PETA US first put animal rights on the agency’s agenda 20 years ago, and while we wish animal tests would stop now – or had never started – this is the first time a US regulatory agency has made such a commitment. In fact, the EPA administrator announced that this collaborative project to save birds is the “first action after my recent directive to aggressively reduce animal testing throughout the Agency”. We hope it’s the first of many actions as Science Consortium scientists continue to work with the EPA and other regulatory agencies to end tests on all animals.