The future of fashion is all about cruelty-free fabrics. We know this, and it seems that Ryan Gosling’s Blade Runner 2049 character, Officer K (aka “Joe”), does, too. A box of sheep-shaped vegan chocolates is on its way from PETA US to costume designer Renée April, who used laminated painted cotton to make Gosling’s slick, knee-length shearling-look coat.

More human than humans. #BladeRunner2049, in theaters tomorrow. Get tickets. Link in bio.

Fans are obsessed with Officer K’s animal-friendly coat, so much so that Men’s Health magazine deemed the coat itself award-worthy. We’re not surprised that folks are drooling over this cruelty-free garment, and we’re sure that in 32 years, killing animals for their skins will be a thing of the past.

…and the Academy Award for Best Actor in a Supporting Role goes to… RYAN GOSLING'S JACKET! Blade Runner 2049! pic.twitter.com/W3CqhFmKDW

Sheep are kicked, punched, and stomped on in the wool industry, which slaughters young sheep to turn their skin into shearling coats. Vegan is the future of fashion, and PETA US is recognizing April for showing how chic—and kind—that future will hopefully be.

Be an Animal-Friendly Hero Like Officer K
The best thing that you can do for sheep is to refuse to buy wool. Use alternatives, including cotton, cotton flannel, polyester fleece, synthetic shearling, and other cruelty-free fibers, as people with wool allergies and who don’t want to hurt animals have been doing for years.

If you buy wool you are supporting this. #WearYourOwnSkin pic.twitter.com/kbtljFr4Ch 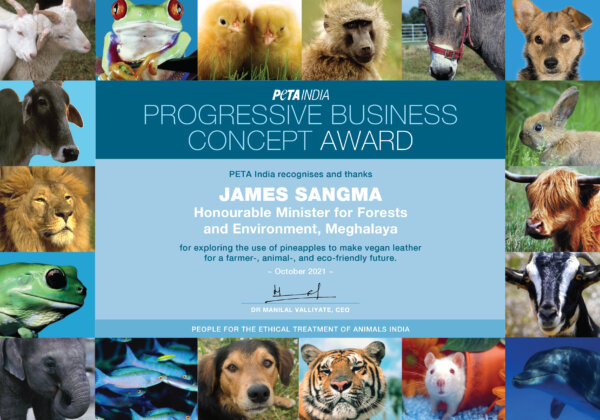 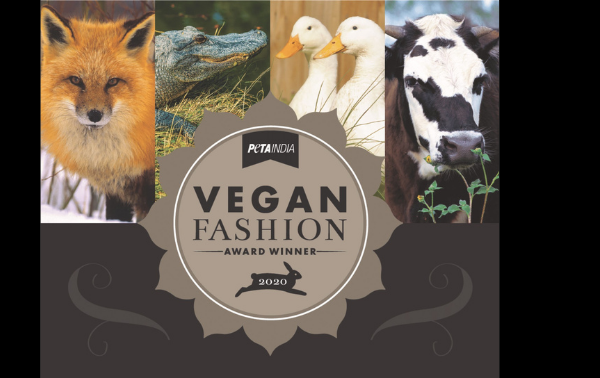