Speciesism—bias in favour of one’s own species in the same way some people are biased towards their own race or gender or religion—is what has led humans to use other living, feeling beings as research tools, food, fabric, or toys. The scientific evidence is indisputable: we know that animals share our capacities for pain, hunger, fear, thirst, love, joy, and loneliness. We know that they value their freedom and want to stay alive as much as we do. Yet prejudices allow humans to put blinders on. Human supremacism is based on privilege, and like all caste systems, it should stop. Here’s a creative way to take a stand.

Support PETA India’s #EndSpeciesism campaign by making your own “paw”. Make a fist and draw five dots with a black pen or marker in a way that resembles the paw of an animal. 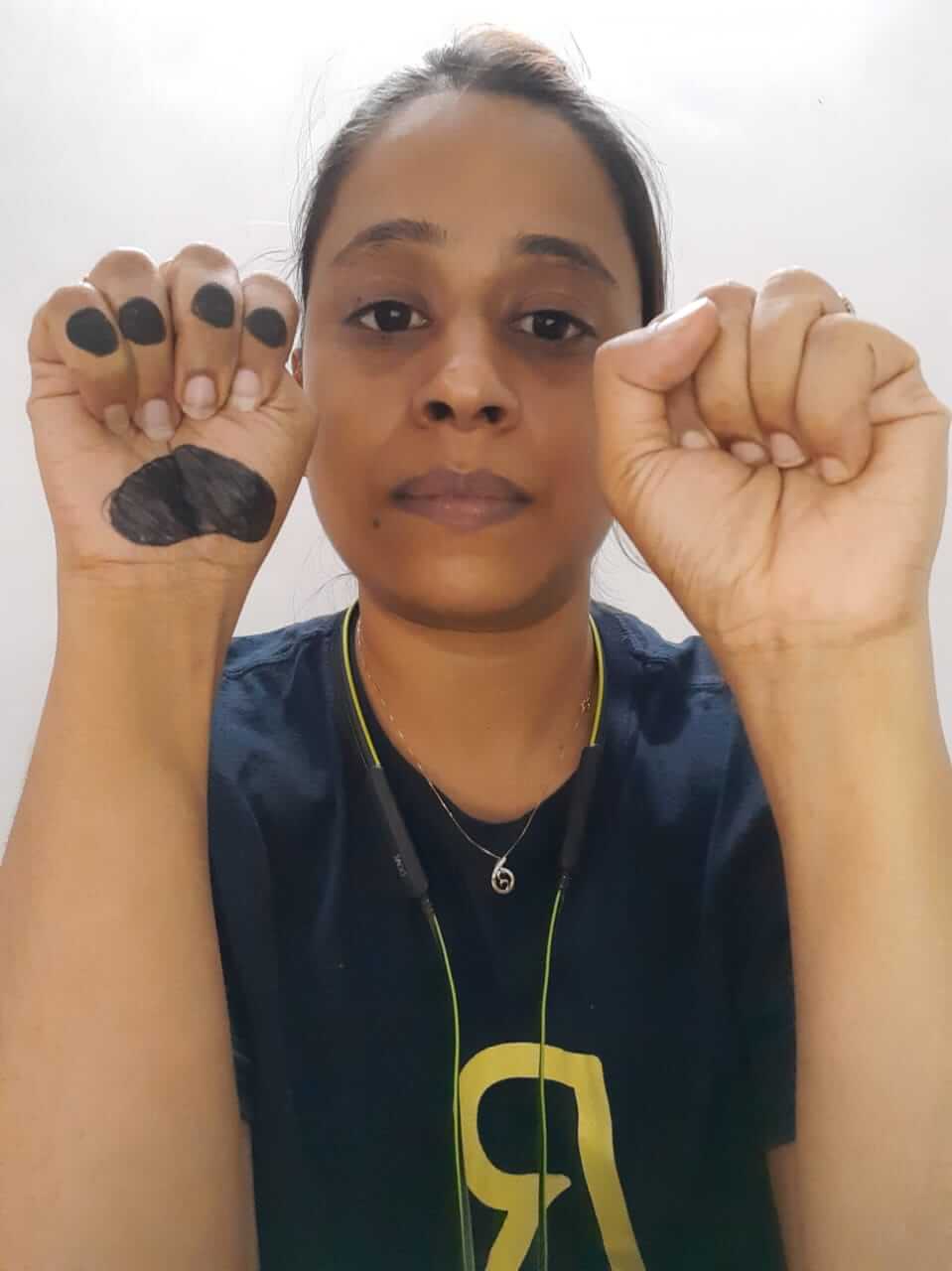