PETA India enjoyed a day of unforgettable fun at the Gurugram Vegan, Wellness & Zerowaste Festival on 23 December at the HUDA Gymkhana Club. 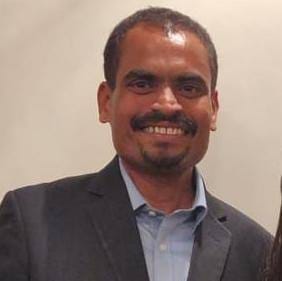 This eco- and animal-friendly festival featured tasty vegan food stalls, yoga and meditation sessions, live music, vegan cooking demonstrations, activities for children (the event was free for kids under 10), and exciting vegan goods – many of them handmade – for sale, such as bags, shoes, and skin-care products. Santa Claus made a special visit, and there were presentations by renowned speakers on yoga, vegan living, meditation, and mental health, including PETA India’s CEO, Dr Manilal Valliyate, who gave a riveting talk on vegan living in India from the perspectives of ethics and health.

PETA India’s stall at the festival raised awareness of the plight of male animals in the food industry with the group’s thought-provoking “Save the Boy Child” campaign, which encourages youngsters to eat vegan. It was promoted with informative posters, leaflets, stickers, and a short video concerning why male animals are considered “worthless” and killed since they can’t produce eggs or milk. PETA India also had a “Go Vegan for 30 Days” pledge sheet for all interested people to sign. 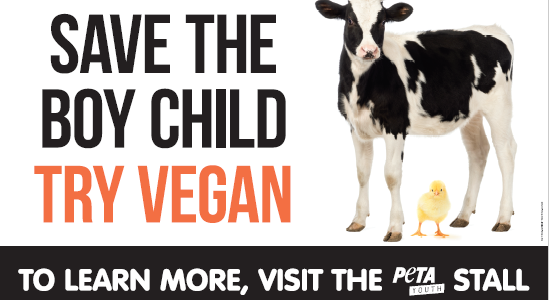 Eating vegan food isn’t the only way you can help animals in your daily life. What you choose to wear matters, too. For example, did you know that the wool industry is despicably violent to sheep? From Argentina to Australia, PETA India’s international affiliates have released nine exposés of 96 sheep operations on four continents, uncovering an industrywide culture of systemic violence and disturbing disregard for animal welfare.

PETA Asia’s recent investigations of the English and Scottish wool industries documented that shearers beat, mutilated, kicked, and threw sheep. When the animals panicked – as prey species, who are terrified of being pinned down, do – shearers stamped, stood, and knelt on their necks and abdomens and slammed their heads into the floor. Some of the animals went limp during shearing, and workers callously dragged them off the trailers and left them to die.

To ensure that the festival didn’t generate waste that pollutes the environment and could end up in hungry animals’ stomachs, there were no disposable plates, cups, or cutlery. Attendees either brought their own cutlery or rented reusable sets with a fully refundable deposit.

All in all, it was a superb experience for the people who dropped in to enjoy it! 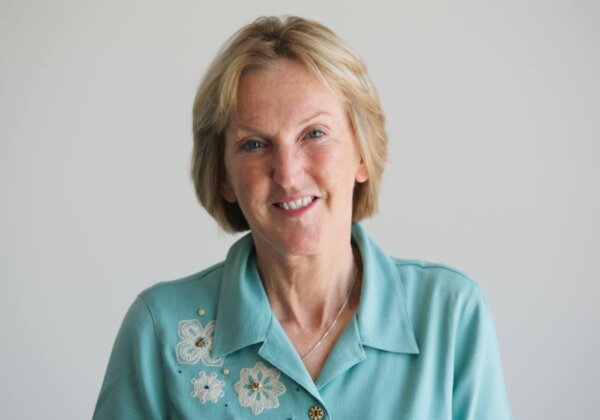