PETA India has filed a petition in the Supreme Court of India seeking direction from the court to strike down the Prevention of Cruelty to Animals (Maharashtra Amendment) Act, 2017, which allows bullock cart races in the state. In its 7 May 2014 judgment, the Supreme Court of India banned jallikattu and bullock cart races, upholding that the Indian Constitution – as well as the central Parliament–enacted legislation under The Prevention of Cruelty to Animals (PCA) Act, 1960 – provides animals with the fundamental right to be treated with compassion and dignity and to be free from unnecessary pain and suffering. 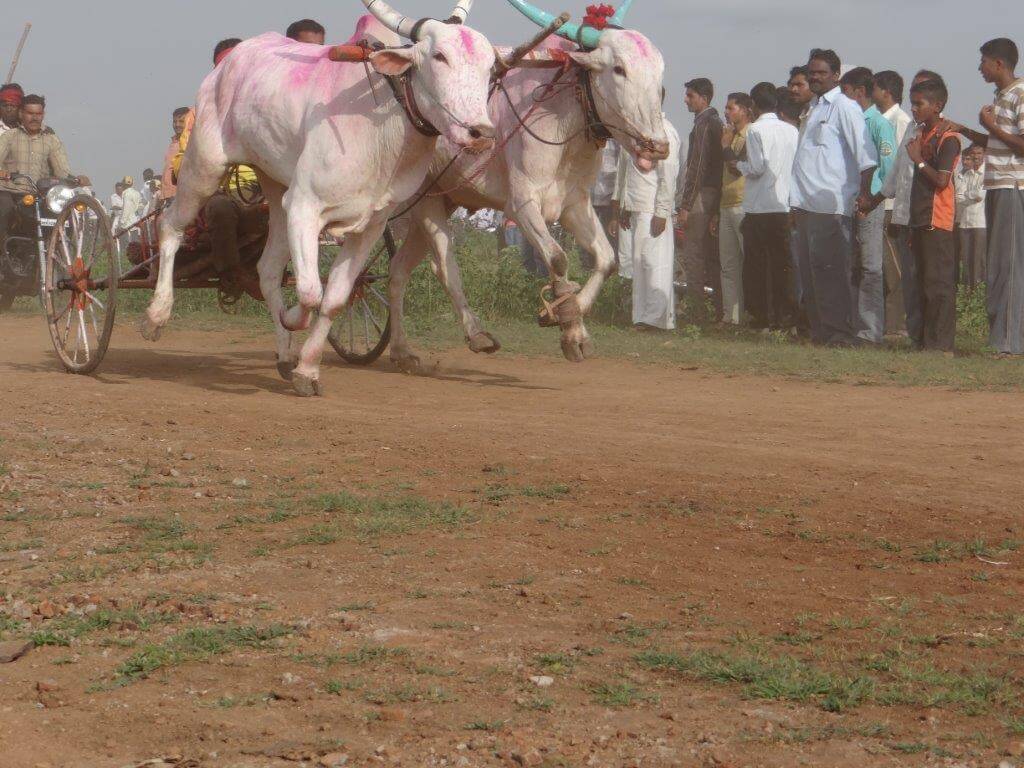 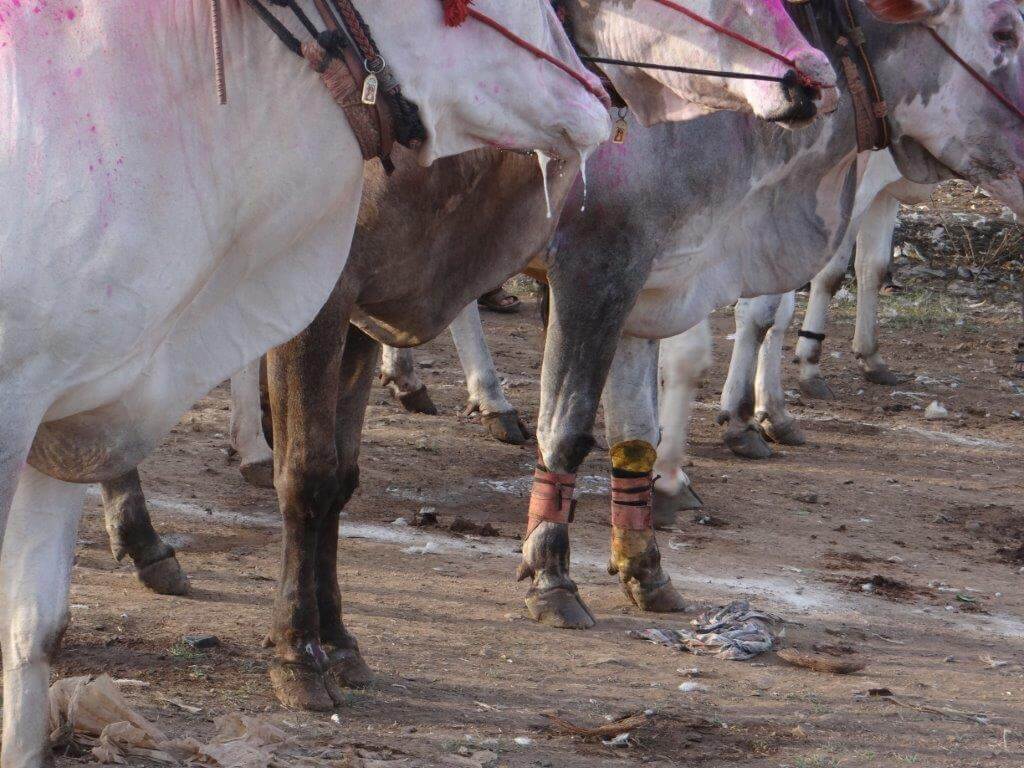 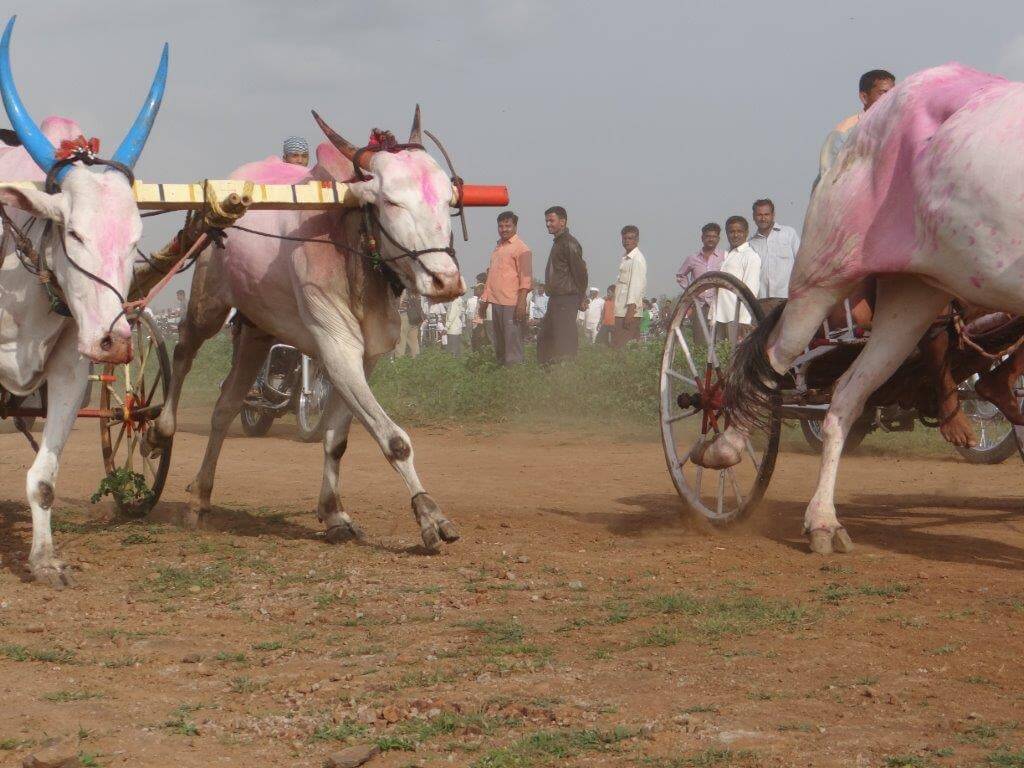 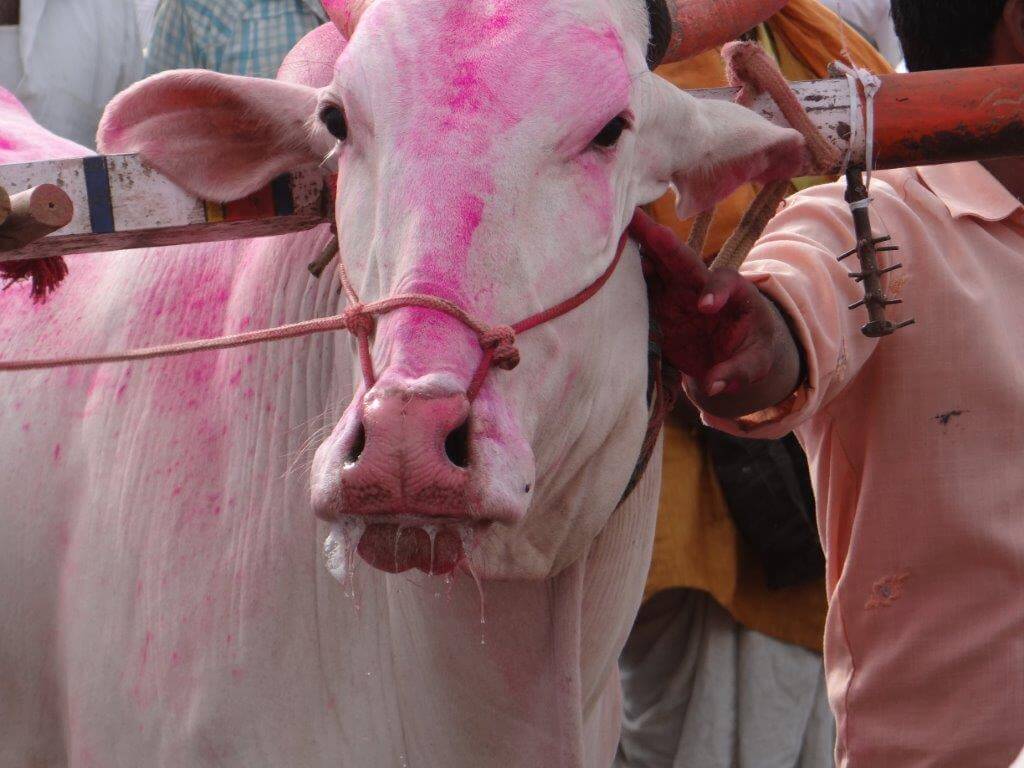 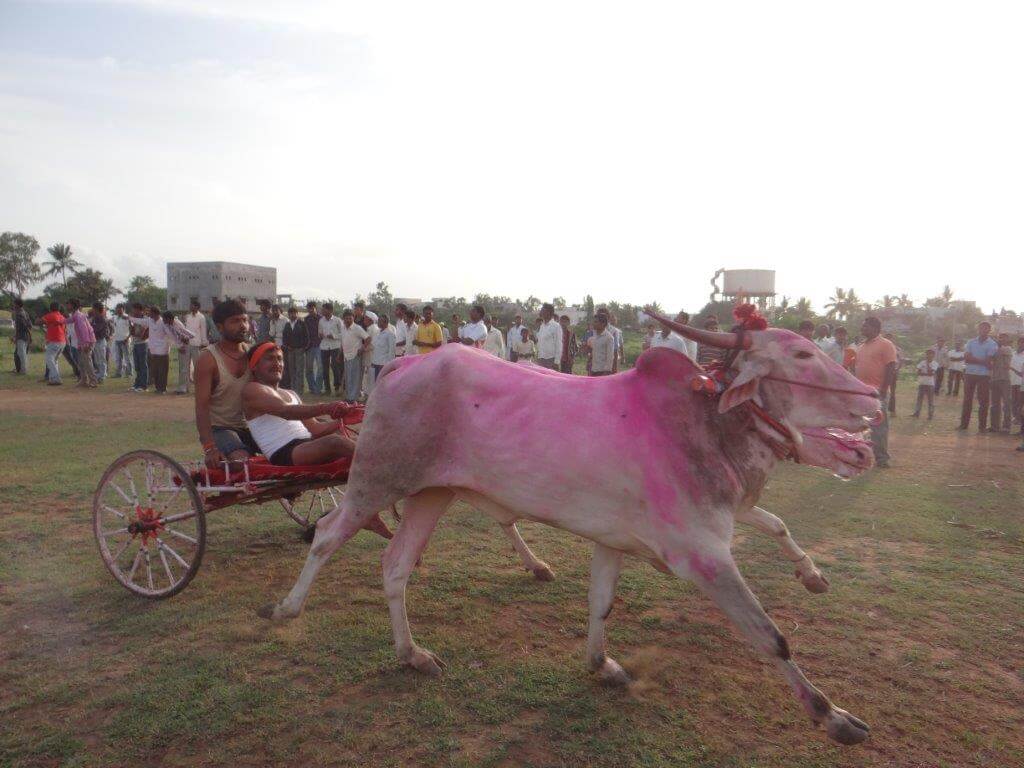 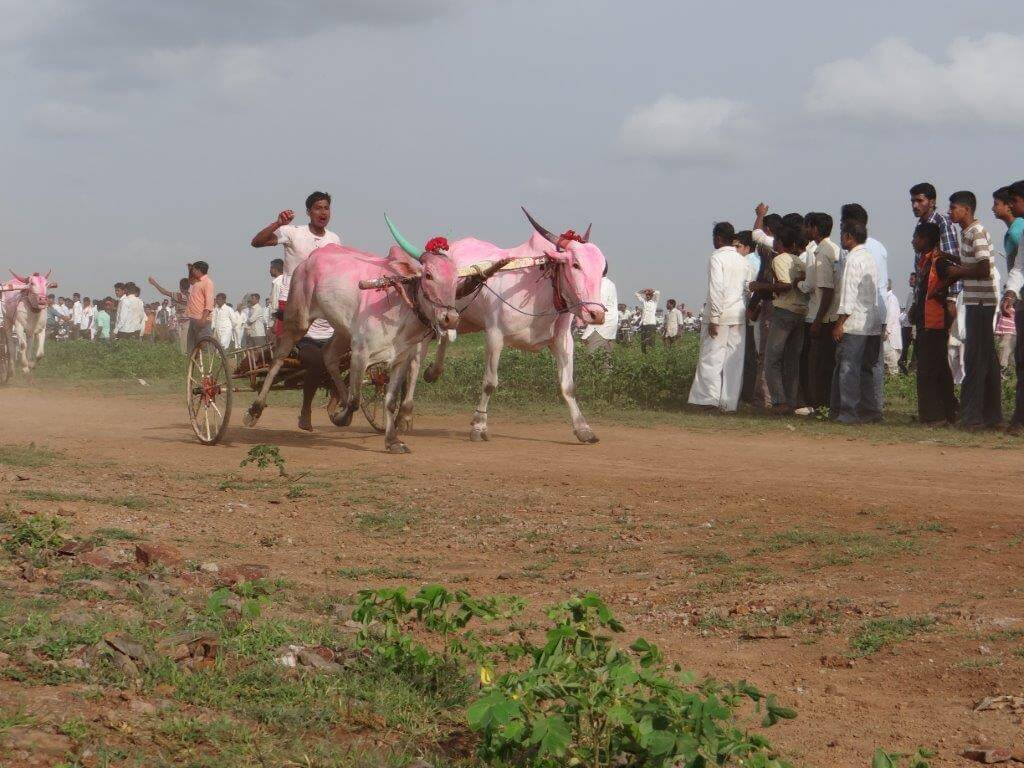 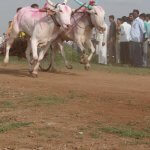 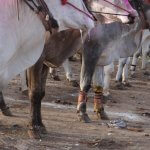 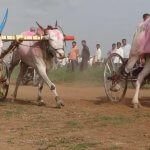 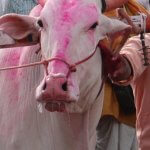 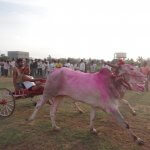 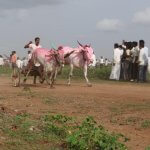 PETA India points out that the Supreme Court already ruled that bulls are not anatomically suited for races and that inherently cruel practices, such as bullock cart races, that cause the animals nothing but excruciating fear, pain, suffering, distress, and anguish cannot be purported to promote tradition or culture, the stated intent of the Prevention of Cruelty to Animals (Maharashtra Amendment) Act, 2017.

On 19 July, the act received the President’s approval, and on 31 July, it was published in the Maharashtra Government Gazette. However, on a Public Interest Litigation filed by Ajay Marathe on 16 August, the High Court of Bombay stayed the operation of the act, while directing the state to provide the mechanism or the procedure under which bullock cart races could be conducted without causing any pain or suffering to the animals, as observed by the Supreme Court. On 19 September, the state filed an affidavit explaining its stand and justifying the reasons for allowing bullock cart races and placed the Maharashtra Prevention of Cruelty to Animals (conduct of bullock cart race) Rules, 2017, before the court. PETA India is now trying to overturn these state laws to stop the races.

Through its landmark judgment of 2014, the Supreme Court of India made it clear that spectacles such as bullock cart races, which harm bulls, violate the PCA Act and the provisions of Indian Constitution. The court came to this well-thought-out conclusion after having allowed such races in 2013 under certain conditions – which are similar to the Maharashtra Prevention of Cruelty to Animals (conduct of bullock cart race) Rules, 2017 – and following years of deliberation and consideration of evidence submitted to it by the Animal Welfare Board of India and the petitioners, including PETA India. Following 2013 investigations of bullock cart races under Supreme Court–imposed regulations in Maharashtra, PETA India released a detailed report and video footage documenting the systemic abuse of bullocks in an apparent direct violation of the PCA Act. The report stated that bullocks were deprived of food, water, and shade; forcibly yanked by nose ropes, causing their noses to bleed; and physically abused in order to force them to run – even when exhausted – by people biting and twisting their tails, striking them, and rubbing irritants into their mouths.

According to the 19th Livestock Census–2012 published by the Government of India, Maharashtra has 1,15,59,938 indigenous cattle, which includes 66,62,431 bullocks and bulls. As per the Breed Survey 2013 report of the Government of India, the identified native breed population of Maharashtra includes Khillar (12,93,189), Red Kandhari (4,56,768), Gaolao (1,45,779), Deoni (1,26,609), and Dangi (1,04,558), and Maharashtra is one of the biggest employers of Khillar bullocks for work in sugar factories and market yards in the state. These high numbers of existing native breed populations – read with Maharashtra Animal Preservation (Amendment) Act, 1995, which prohibits killing bullocks for meat – calls into question the need for the state to legalise bullock cart races as a means of preservation of native breeds, another excuse commonly used to justify bullock cart races. It’s also well known that the key reason for the marginal decrease in population of native breeds as indicated by previous livestock census data is purely because of the breeding policy adopted by the state to promote exotic breeds for increasing milk production – it has nothing to do with bullock cart races.

You Can Help Bulls:

Take action here to show you want bullock-cart races to be kept banned.