PETA India patron Pamela Anderson has penned a letter to the Chief Minister of Kerala that extends an unprecedented offer: to contribute the cost of providing 30 life-size, realistic and portable elephants made of bamboo and papier-mâché to replace live elephants whose use is coming under increasing scrutiny because of changing public opinion. 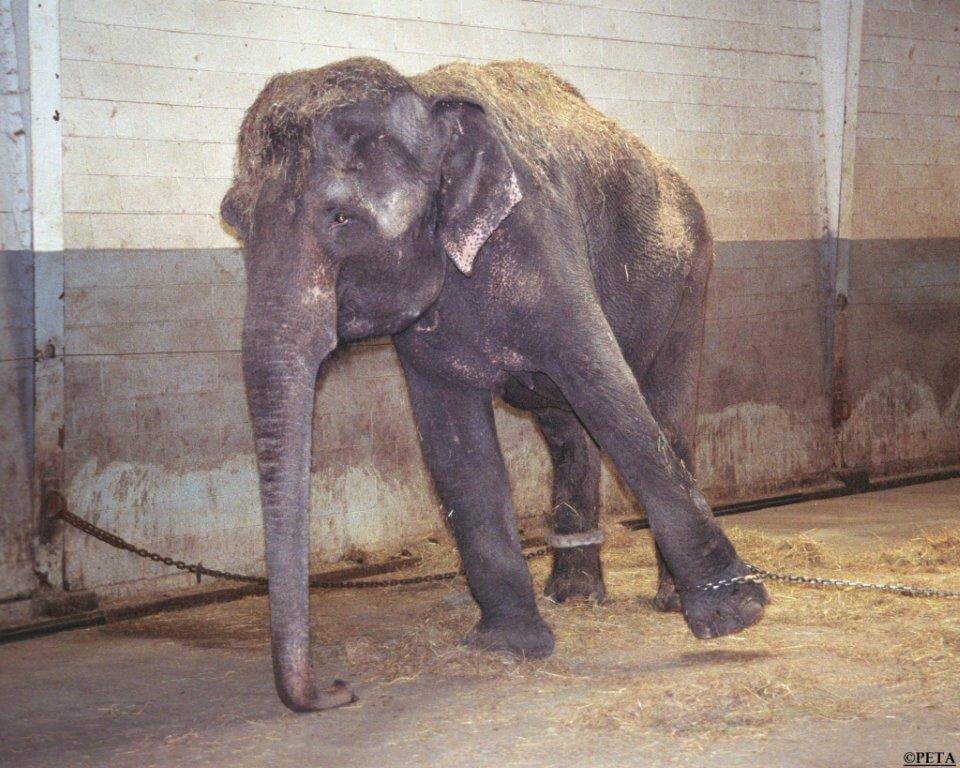 What’s more, the organisers of the Thrissur Pooram elephant parade slated for 29 April have neither applied for nor received permission from the Animal Welfare Board of India (AWBI) – a statutory body operating under the Ministry of Environment, Forest and Climate Change – to use live elephants, even though permission is required by law. The AWBI has written a letter to the Kerala state government and pointed out that the use of live elephants in the event cannot go forward without their permission.

If Anderson’s offer is accepted, this year’s Thrissur Pooram would be the third such progressive parade ever held in India. The first two were held by the Confederation of Tamilnadu Malayalee Associations, which used a stunning array of faux elephants during Onam festivals, to the delight of audiences. Anderson saw the faux elephants and said she was “blown away!”

Capturing an elephant is prohibited under The Wildlife (Protection) Act, 1972, yet many captive elephants are thought to have been captured illegally from the wild, separated from their mothers as babies and transported to Kerala. And according to figures compiled by the Heritage Animal Task Force, captive elephants have killed 526 people in 15 years in Kerala alone.

You Can Help
If your temple keeps elephants, speak up. Urge temple officials to surrender the elephants to the forest department for rehabilitation at a sanctuary.