In a historic move, the Netherlands is taking a major stand for animal – and human – rights! The Dutch government is working to end all animal experimentation in the country – and scientists with PETA’s international affiliates were asked to help. 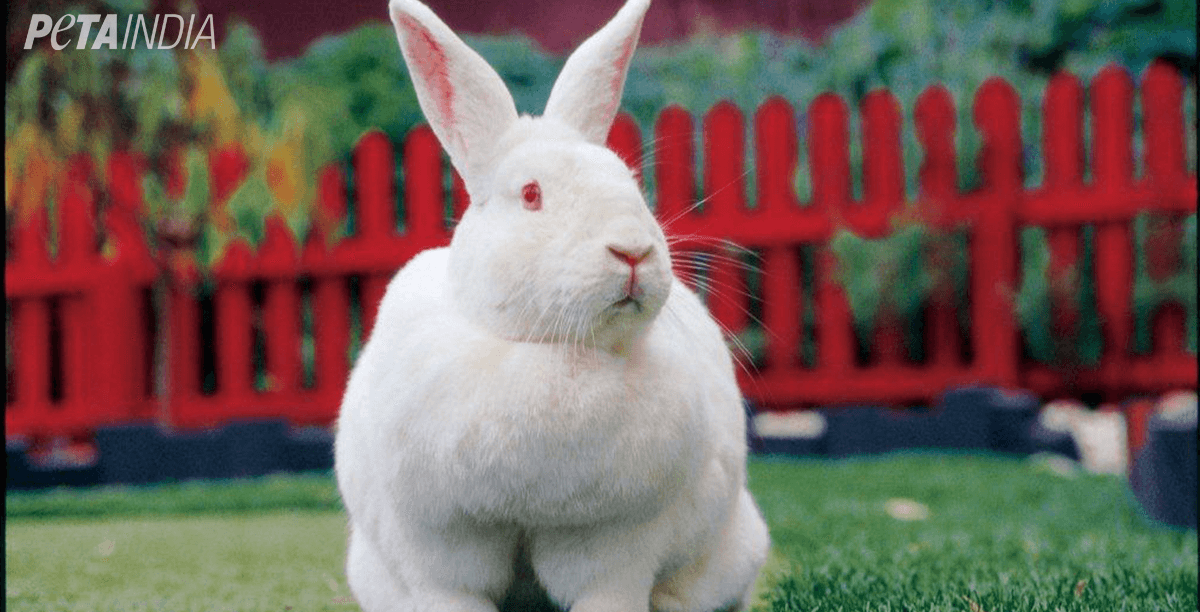 The Netherlands has already passed a motion in Parliament to phase out experiments on non-human primates, and now, its goal is to be using only human-relevant, non-animal testing methods by 2025. This ground-breaking decision is the first of its kind taken by any country. It reflects both today’s innovations in cutting-edge science and changing attitudes about the morality of using animals in experiments. It is a momentous step that will save countless animals and hopefully inspire other countries to make similar changes.

The Dutch national committee for the protection of animals used in scientific research (NCad) are planning a schedule to phase out all animal experiments and PETA UK’s science policy adviser Dr Julia Baines and Yvonne Lemmen of PETA Netherlands were recently invited to attend a meeting at The Hague with NCad officials and other stakeholders to discuss specific ways to replace animal experiments. Subsequently, scientists with PETA affiliates submitted an extensive dossier of information to guide the Dutch government’s transition to animal-free testing. 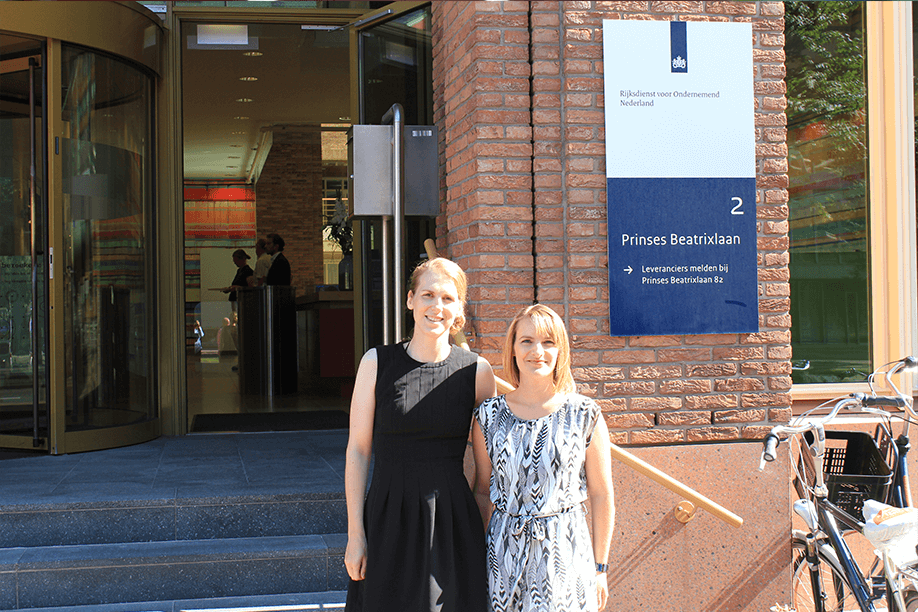 We’re thrilled that the Netherlands continues to strive for ethical animal-free science and look forward to a day when cutting up, drugging, poisoning, shooting, burning, and electrocuting animals have all been relegated to the dustbin of history.

Show your support for animal-free testing by tweeting your thanks to the Dutch government: 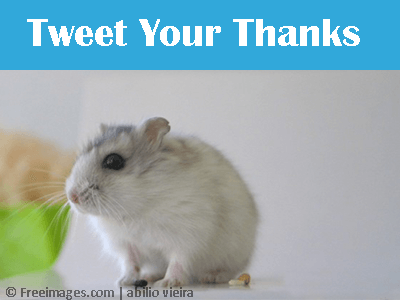