After sifting through hundreds of photographs of lovable rescued Indian dogs, PETA’s panel of judges painstakingly narrowed the list down to 10 finalists. Then we asked you to cast your vote in PETA’s 2013 Cutest Indian Dog Alive contest to help PETA choose who it should name the winner. PETA considered several factors when selecting the winners, including vote count.

While we recognise that all the Indian dogs in our competition were worthy of the title (the judges are still recovering from “cute overload”), PETA has named Dusty from Nagpur the winner!

Not only is Dusty cute, he is also full of life, love and happiness and is an integral part of guardian Sheetal Nair’s life. Dusty will now flaunt his new “100% Desi Dog” doggie T-shirt, and his guardian will receive a “My Dog Is a Rescue” T-shirt and an autographed copy of Ingrid E Newkirk’s book Let’s Have a Dog Party! 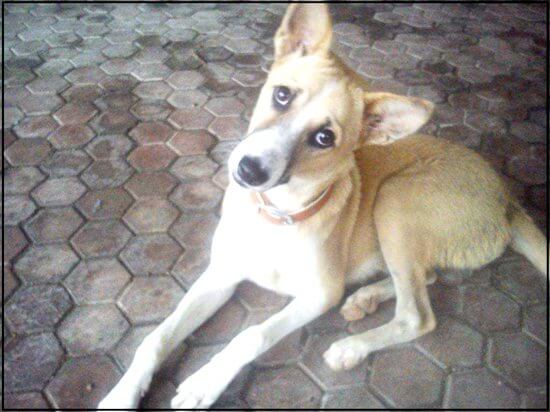 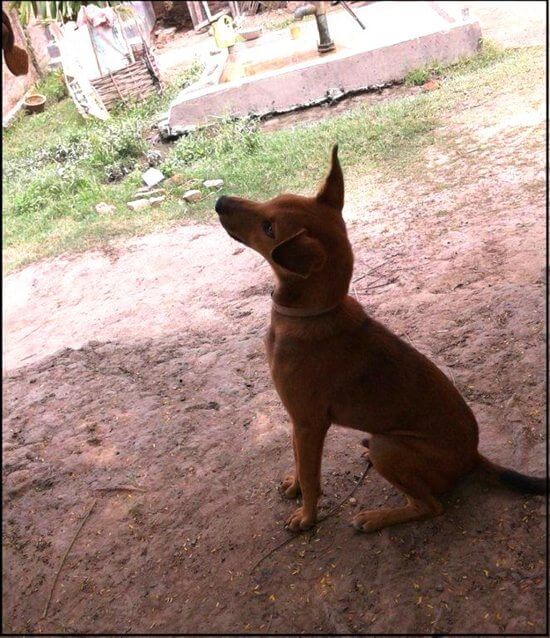 Matt was rescued after he was hit by a car. Zaynab Rahman, a 9-year-old girl, took him to a veterinarian with her dad. 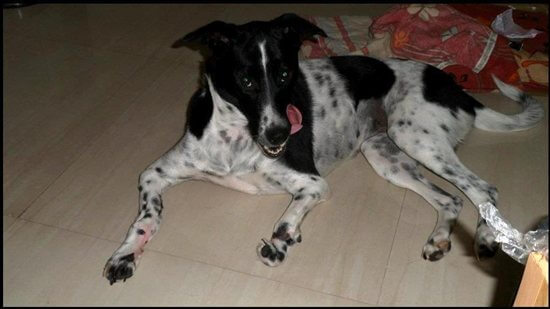 Kishi was rescued by Shivangi Singh when she was found writhing in pain and bleeding profusely after being hit by a car. After receiving treatment, she is now happy and healthy.

Whether from a pet shop, a puppy farm or an individual breeder, buying a dog means that another dog in an animal shelter will lose the chance to find a loving home. Of course, the same applies to cats, too.

If you have the time, the resources and plenty of affection to give, you can make a difference by adopting a loving, sterilised Indian dog from your local animal shelter. And who knows – maybe next year, your dog will take the top prize in our Cutest Indian Dog Alive contest!