Whilst many people are aware of the greenhouse-gas emissions and water usage associated with producing meat and dairy “products”, the issue of habitat destruction is often overlooked. The devastation of vulnerable environments, such as the Amazon rainforest, in order to grow feed for intensively farmed animals is a major contributor to the loss of the world’s biodiversity.

A report from the World Wildlife Fund revealed that 60 per cent of global biodiversity loss is attributable to meat consumption, and this is projected only to worsen.

The meat, egg, and dairy industries use up approximately a third of the land on Earth. They decimate forests and grasslands, reducing unique ecosystems to grazing land for animals or cropland to feed them.

Ninety-seven per cent of the world’s soya crops are used to feed animals, not humans. Soya production would need to increase by a staggering 80 per cent by 2050 to cope with the projected global demand for meat, which could decimate the habitats of the world’s remaining wildlife populations.

The production of meat is extremely inefficient: it can take up to 16 kilograms of grain to produce just 1 kilogram of meat. The world’s cattle alone consume a quantity of food equal to the caloric needs of 8.7 billion people – more than the entire human population.

We need to recognise the devastating effects of the meat, egg, and dairy industries, which are not only affecting humans but also destroying the habitats of wild animals. Learn how switching to vegan eating can reduce your impact on the environment. 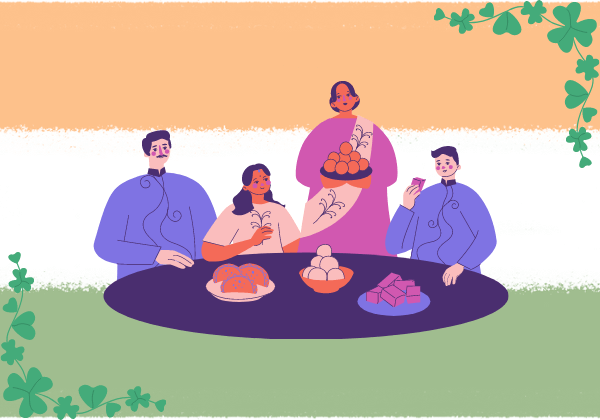