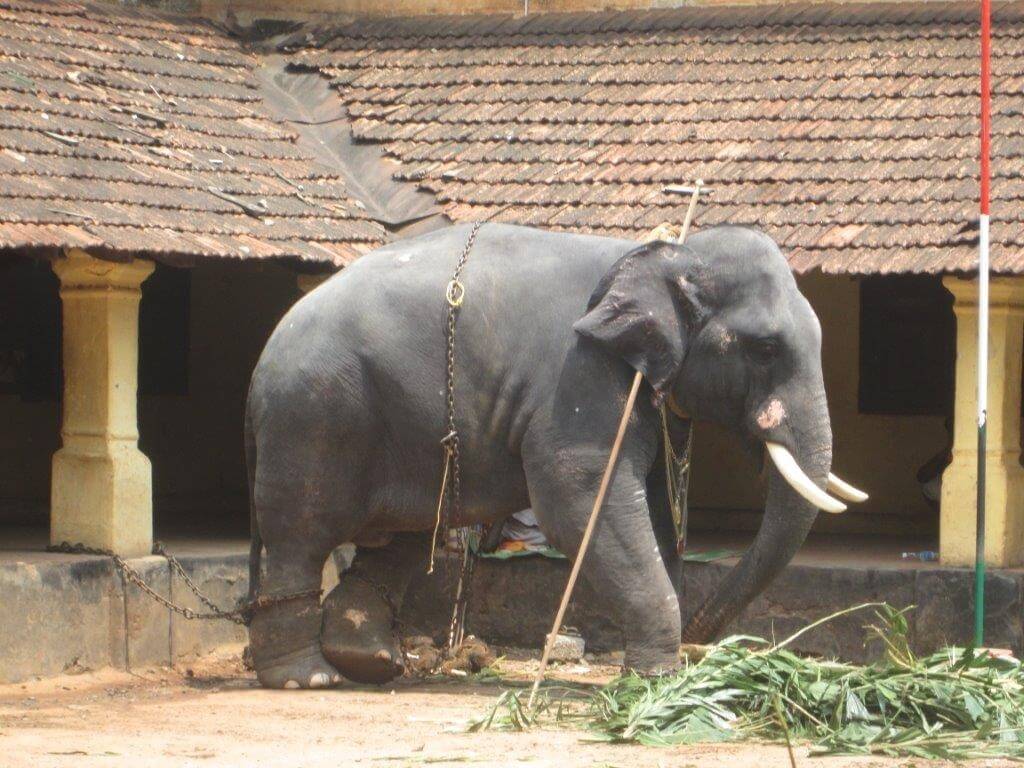 PETA India has fired off a legal notice to the government of Kerala through our lawyer calling for a halt to the government order issued on 26 February 2016, which gives Kerala’s Chief Wildlife Warden an opportunity to allow keepers to declare 134 captive elephants in the state who are apparently in custody illegally and to issue them ownership certificates. PETA India argues that this order contradicts the spirit of the Wildlife Protection Act (WPA), 1972, which prohibits the illegal capture, trade and custody of wild animals such as elephants, as well as the purpose of the interim order of the Honourable Supreme Court of India, dated 18 August 2015. In its legal notice, which can be read in its entirety here, PETA India notes that the Indian Supreme Court directed the state of Kerala to take appropriate action against the illegal owners of captive elephants. Instead, via its 26 February 2016 order, Kerala acted in favour of illegal owners of elephants.

The WPA had allowed the declaration of captive elephants either within 30 days of its enactment or during the period of an amnesty scheme notified by the central government in 2003. The 2003 amnesty scheme was offered through the Declaration of Wildlife Stock Rules, 2003, which required wildlife articles to be declared within 180 days from the date of notification of the rules (ie, 18 April to 18 October 2003). Although the Kerala government asked the Ministry of Environment, Forest and Climate Change on 3 February 2012 for an extension of the amnesty period, the request was denied on 16 May 2012. The Ministry stated that any such action would encourage illegal and clandestine transactions of wildlife and potentially hurt conservation efforts.

Capturing an elephant is prohibited under the WPA, yet many captive elephants are thought to have been captured illegally from the wild, separated from their mothers as babies, beaten into submission and transported to Kerala to be used as tourist attractions and in temples.

You Can Help Elephants