PETA India fired off a letter to the Chief Wildlife Warden of the Tamil Nadu Forest Department urging him to take immediate action to stop fox jallikattu events – which are a direct violation of both the Wildlife (Protection) Act, 1972 (WPA), and The Prevention of Cruelty to Animals Act, 1960 – and to take strict penal action against the organisers and participants.

The move came after we discovered from a response to a Right to Information (RTI) Act request that the Tamil Nadu government does not consider fox jallikattu – a practice that’s rampant in Salem district during Pongal – a part of the state’s culture and tradition. Another RTI response from the state government shows that from 2014 to 2018, the Forest Department in Salem incorrectly only collected compound fees from offenders who conducted such illegal events, while deliberately avoiding booking them under Section 51 of the WPA to face a court trial and potentially be subject to imprisonment and a fine.

Foxes used for fox jallikattu, or “vanganari jallikattu”, are captured in the wild using traps. Their hind legs are tied with rope, their mouths are gagged to prevent them from biting, and they’re chased through the village as they try desperately to escape.

Indian foxes and red foxes are protected under Part II of Schedule II of the WPA. Section 9 of the Act prohibits the hunting of foxes, and Section 2(16) defines the term “hunting” as including not only killing or poisoning a wild animal but also capturing, coursing, snaring, trapping, driving, or baiting a wild or captive animal or attempting to do so. Section 51 details the penalties for contravention of the Act’s provisions, and an offence committed in relation to an animal specified in Part II of Schedule II is punishable with imprisonment for a term of three to seven years as well as a minimum fine of Rs 10,000. In the case of a subsequent offence, the term of imprisonment is between three and seven years, in addition to a minimum fine of Rs 25,000.

Please join us in calling on the central government to prevent animal suffering by introducing stronger penalties for cruelty-to-animals offences: 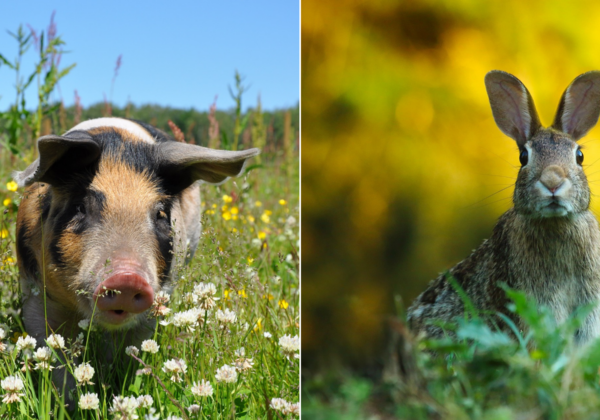 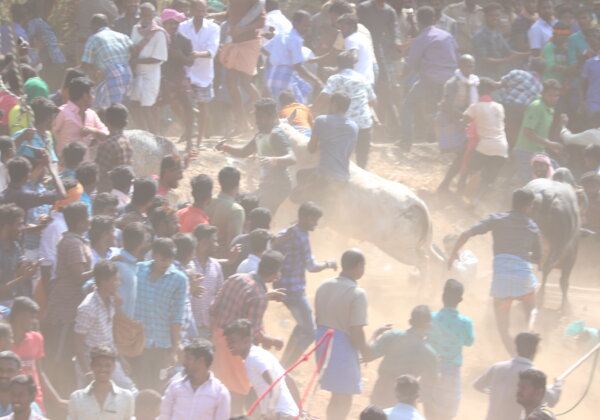 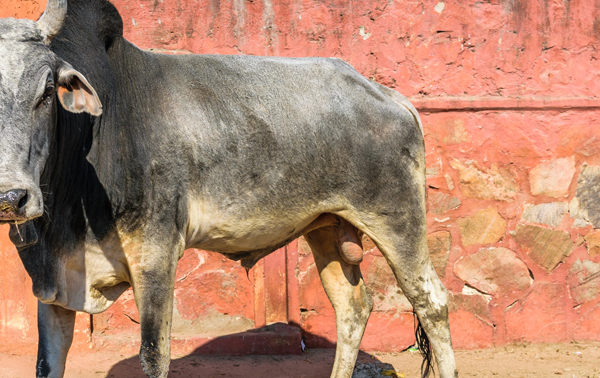