Following an appeal from PETA India regarding the common poultry industry practice of killing male chicks and other unwanted chicks in apparently illegal ways, the joint director of the Gujarat State Animal Welfare Board issued an order urging district SPCA officials to take steps to ensure that poultry hatcheries stop using any cruel chick-killing methods.

The egg industry commonly kills male chicks because they can’t lay eggs, while both the meat and egg industries routinely destroy other unwanted chicks as well, including those who are weak or deformed. Common killing methods include grinding, crushing, burning, or drowning them or even feeding them alive to fish. 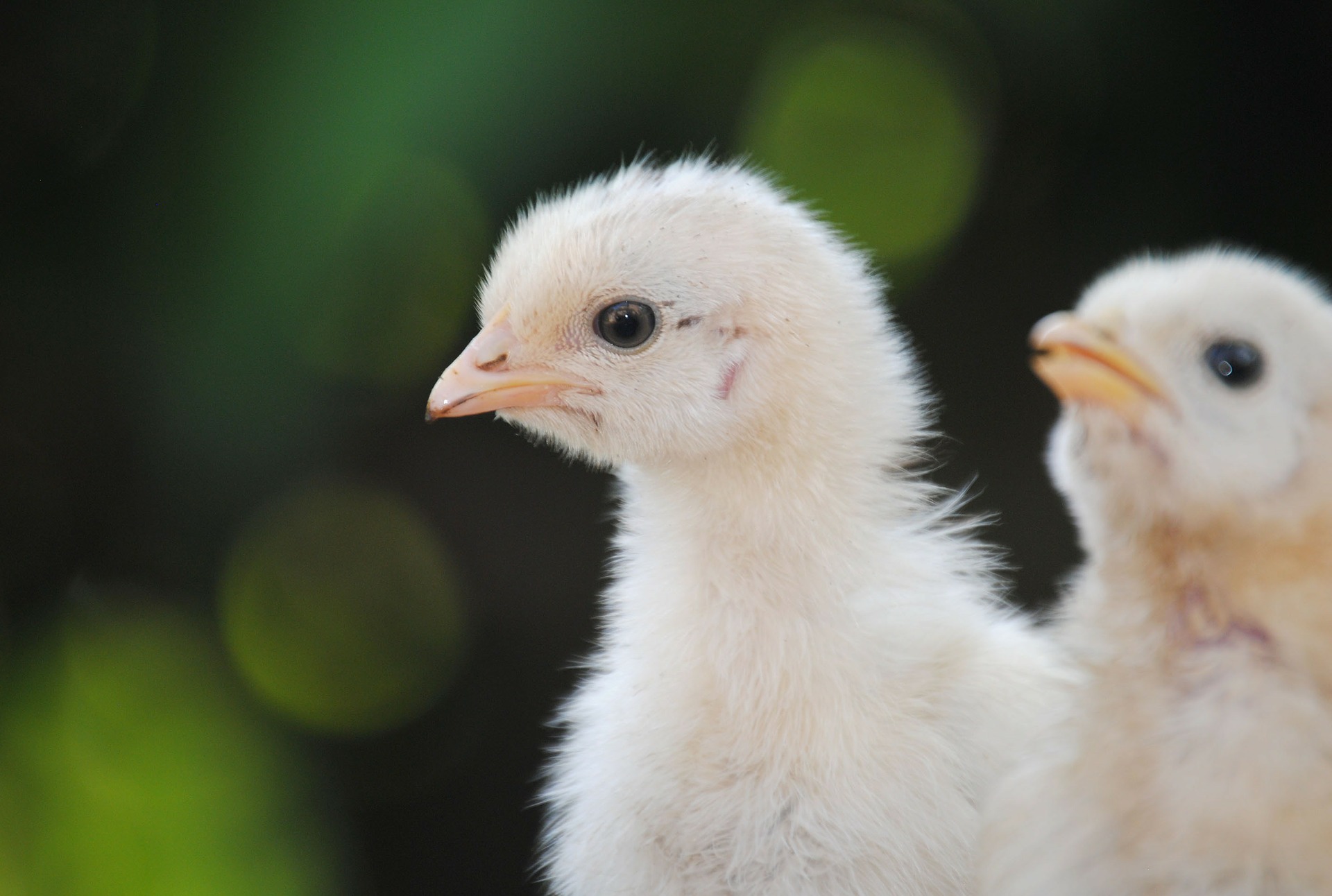 In its appeals, PETA India pointed out that the common cruel methods of killing unwanted chicks violate Section 11(1)(l) of the PCA Act, 1960. We requested that the state stop any cruel killing methods practised by poultry hatcheries and that the government require that the egg industry use in ovo sex-determination technology as soon as it becomes available. This new technology, which has been developed abroad and will be commercially available soon, would allow eggs with male embryos to be destroyed in an early stage of development and spare live chicks a horrific death.

According to the 2019 report on Basic Animal Husbandry Statistics released by the Ministry of Fisheries, Animal Husbandry and Dairying, Gujarat is one of the major egg-producing states in the country – making it especially imperative that it implement in ovo sexing technology as soon as it’s commercially available.

At PETA India’s urging, the governments of Andhra Pradesh, Haryana, Jammu, Kerala, Madhya Pradesh, Maharashtra, Rajasthan, and Uttar Pradesh have also issued orders directing an end to illegal and cruel practices for killing chicks. Furthermore, the governments of Assam, Bihar, and Chhattisgarh have set an example by committing to implementing in ovo sexing technology, once commercially available, to stop the killing of male chicks altogether.

Germany – which has invested €5 million (Rs 400 million) in sex-determination technology – as well as France and Switzerland have taken steps towards banning the shredding of live male chicks, which is commonly practised abroad.