After learning of a video that had gone viral on social media showing a man shooting and killing a cow, PETA India fired off a letter to the superintendent of police, Ukhrul, requesting that a first information report (FIR) be registered. We then worked closely with Saujanya Singh, the additional superintendent of police, Ukhrul, to register the FIR under Section 429 of the Indian Penal Code (IPC); Section 25(1C) of The Arms Act, 1959; and Section 11(1)(a) and (l) of The Prevention of Cruelty to Animals (PCA) Act, 1960. 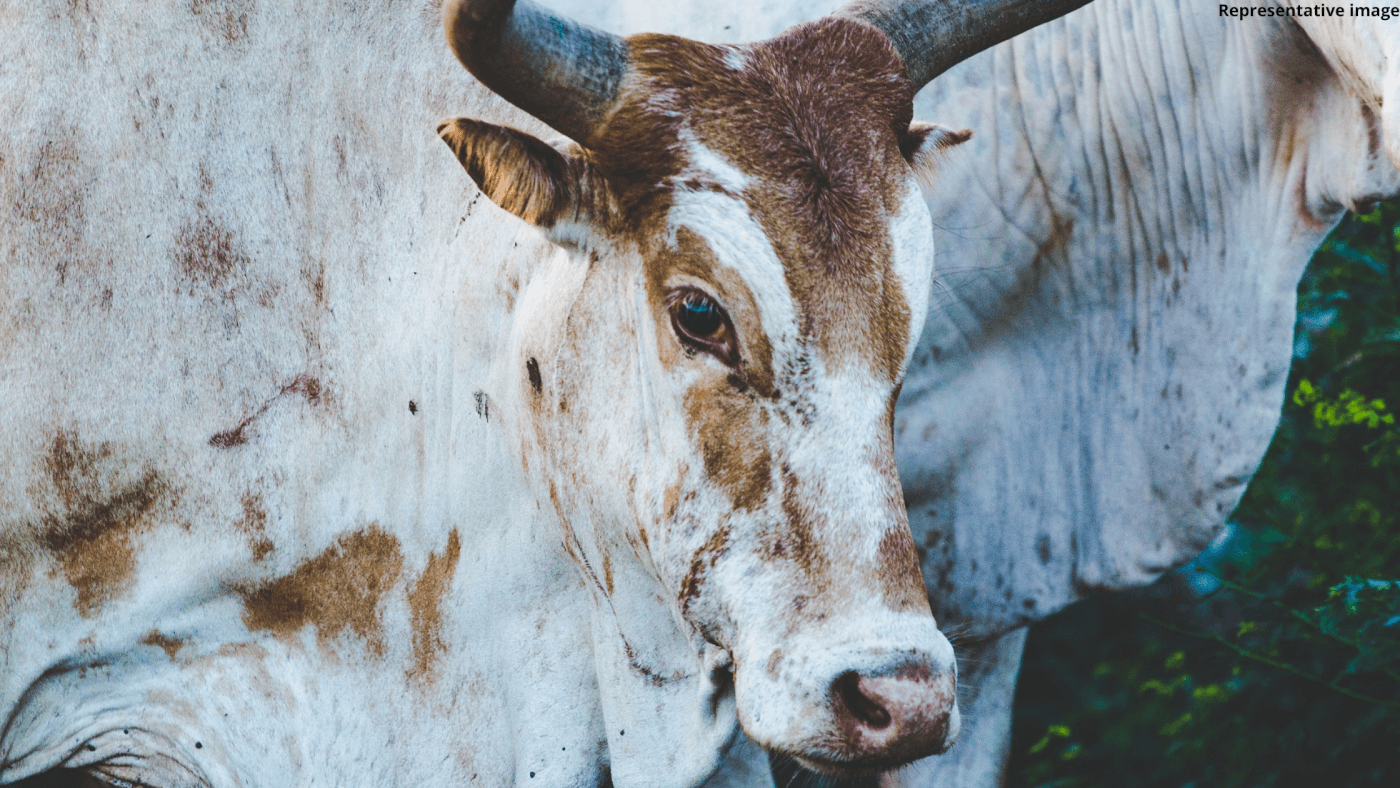 Last June, while the nation was still mourning the death of a pregnant elephant in Kerala who was fed an explosive, the mouth of a pregnant cow in Bilaspur, Himachal Pradesh, was blown off after she was fed a firecracker wrapped in wheat flour. An FIR was registered against the accused suspect, who was arrested.

Research shows that people who commit acts of cruelty to animals are often repeat offenders who move on to hurt other animals or humans. In a study of victims of domestic violence, 60% of women said that their abusive partners had harmed or killed their dogs or other animals. While the IPC carries stricter penalties, PETA India has long campaigned to strengthen the nation’s PCA Act, 1960, which contains archaic, inadequate penalties, such as a maximum fine of only Rs 50 for convicted first-time offenders.

Helps Us Appeal for Stronger Punishments for Animal Abusers