In response to an urgent letter from PETA India regarding a report that the deadly zoonotic disease glanders was detected in horses in Chhattisgarh, the state animal husbandry department issued a circular notifying the municipal corporation areas of Durg and Rajnandgaon as “controlled areas” and imposing restrictions on the movement of equines in and out of them. One horse tested positive for glanders in Durg, and three tested positive in Rajnandgaon. As per the circular, in all 27 districts of the state, the district animal husbandry department must undertake a physical or sero-surveillance programme for equines. It further states that the provisions of the Prevention and Control of Infectious and Contagious Diseases in Animals Act, 2009, must be enforced. 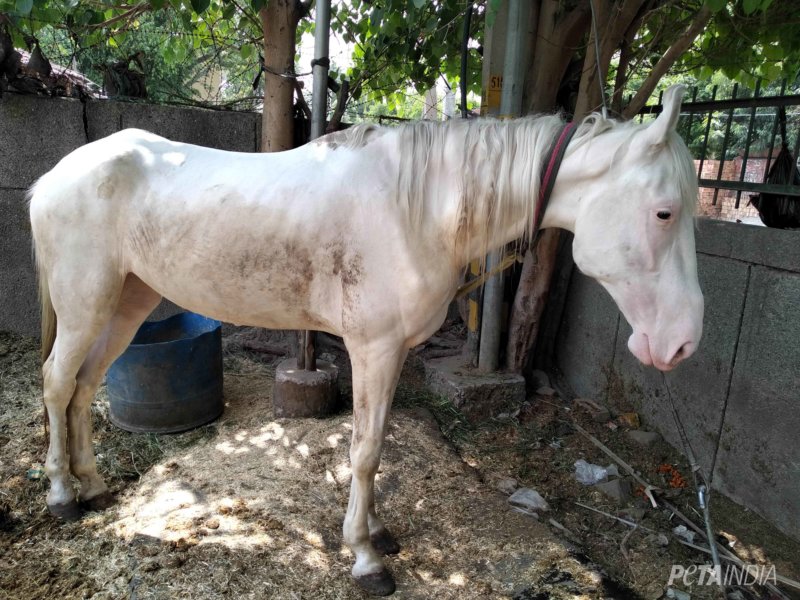 In its letter, PETA India had urged the state government to ban the use of horses for weddings and other ceremonies, citing the potential and possibly fatal threat to humans who come into contact with infected horses. This was followed by an order from the Chhattisgarh government. 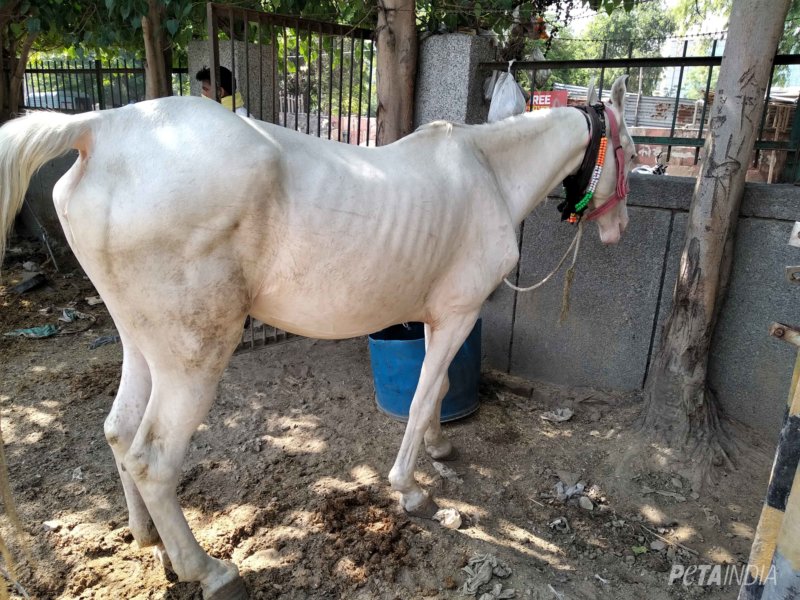 Horses forced to pull overloaded carts and paraded during weddings commonly face being controlled through the use of weapons and by spiked bits fitted into their mouths. They endure thirst, malnourishment, untreated injuries, and other pain, and now their use is exposing Chhattisgarh’s citizens to the risk of dangerous zoonotic diseases like glanders. If horses continue to be used for weddings, glanders may soon be considered a honeymoon disease.

Pledge Never to Use Horses for Weddings