Elephants don’t give tourists rides because they want to. They’re beaten, forced to obey, and chained when not being used. And now, a beating so severe that it broke a calf’s leg and the sticks used has been caught on film.

Elephant calf has its leg BROKEN as workers tame it for use in India’s tourist trade https://t.co/DnLOF9LMSy

An inspection authorised by the Animal Welfare Board of India and conducted by veterinarians and experts from PETA, Animal Rahat, Wildlife SOS, and the Centre for Studies on Elephants at the College of Veterinary and Animal Sciences, Mannuthy, revealed that emaciated elephants with painful foot problems were used for rides in Jaipur and housed on hard, concrete floors – and sometimes chained with spiked hobbles. Mahouts even pierced animals’ sensitive ears and drilled holes into their tusks, maiming them for life. The inspection also found invalid ownership certificates, in apparent violation of animal-protection laws.

Elephants are highly social animals who spend their entire lives with their families in the wild. They walk up to 50 kilometres per day to forage for food, work together to solve problems, and rely on the wisdom, judgement, and experience of their eldest relatives. But these majestic animals are torn away from their families in nature, beaten into submission, and made to carry tourists against their will as slaves. 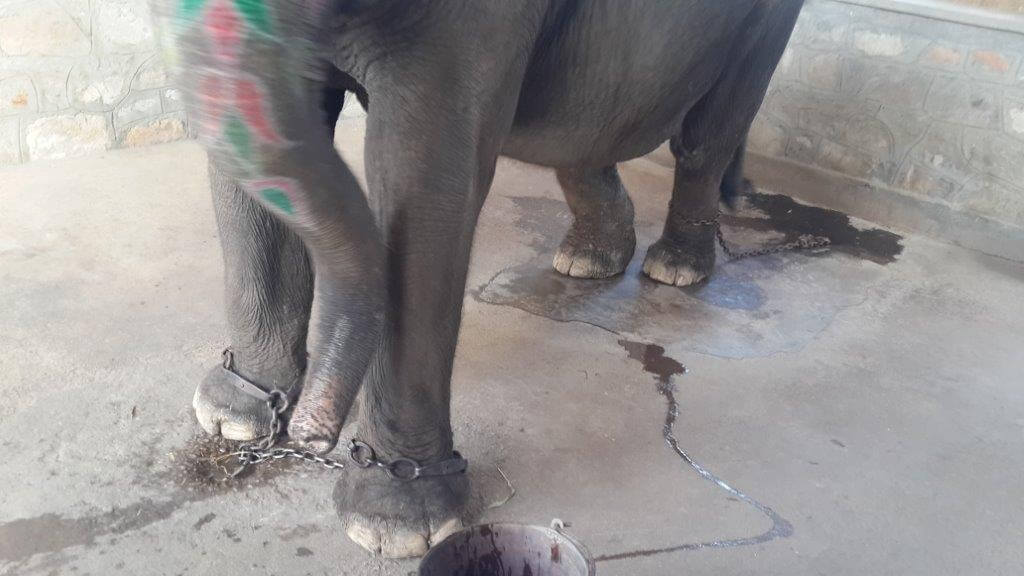 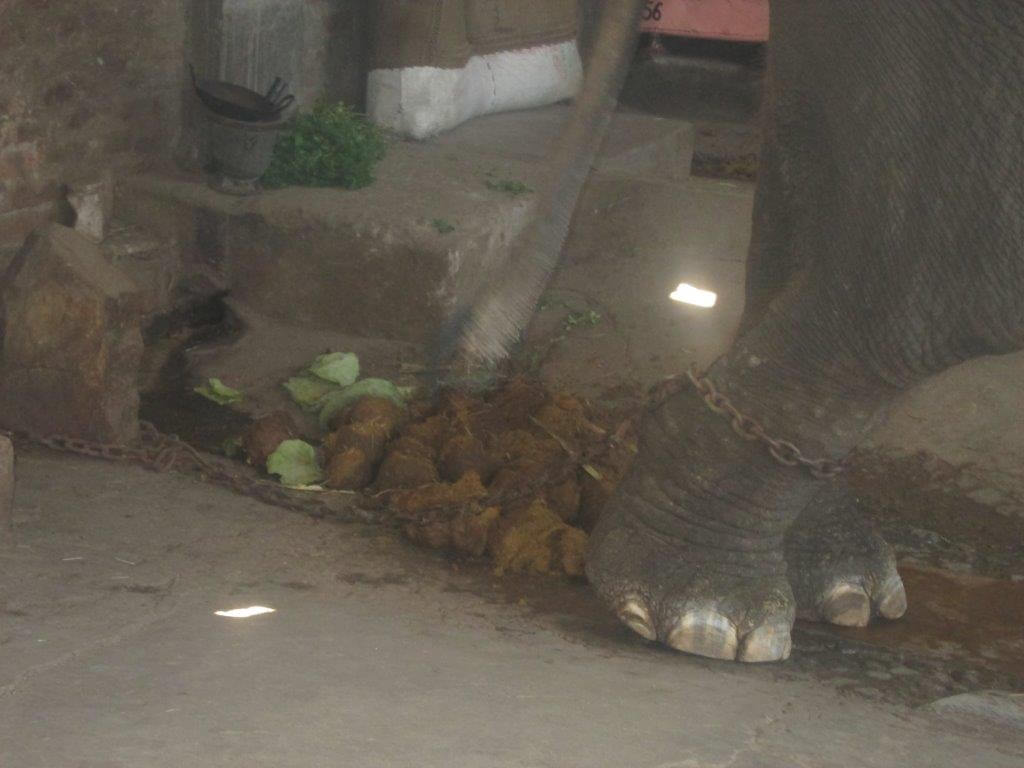 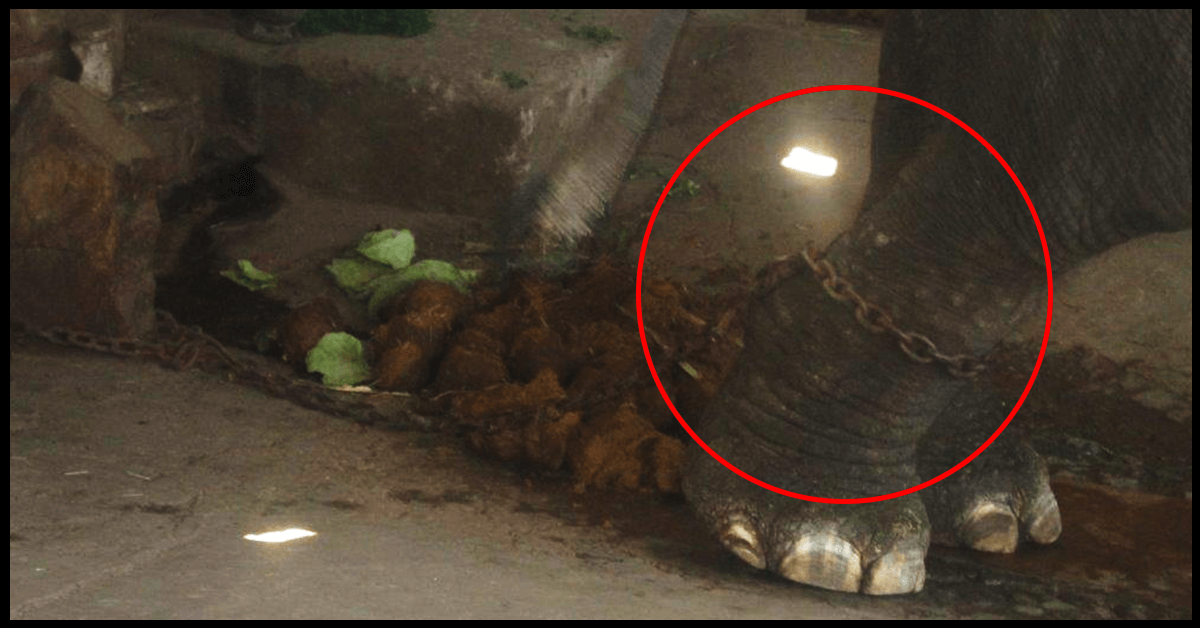 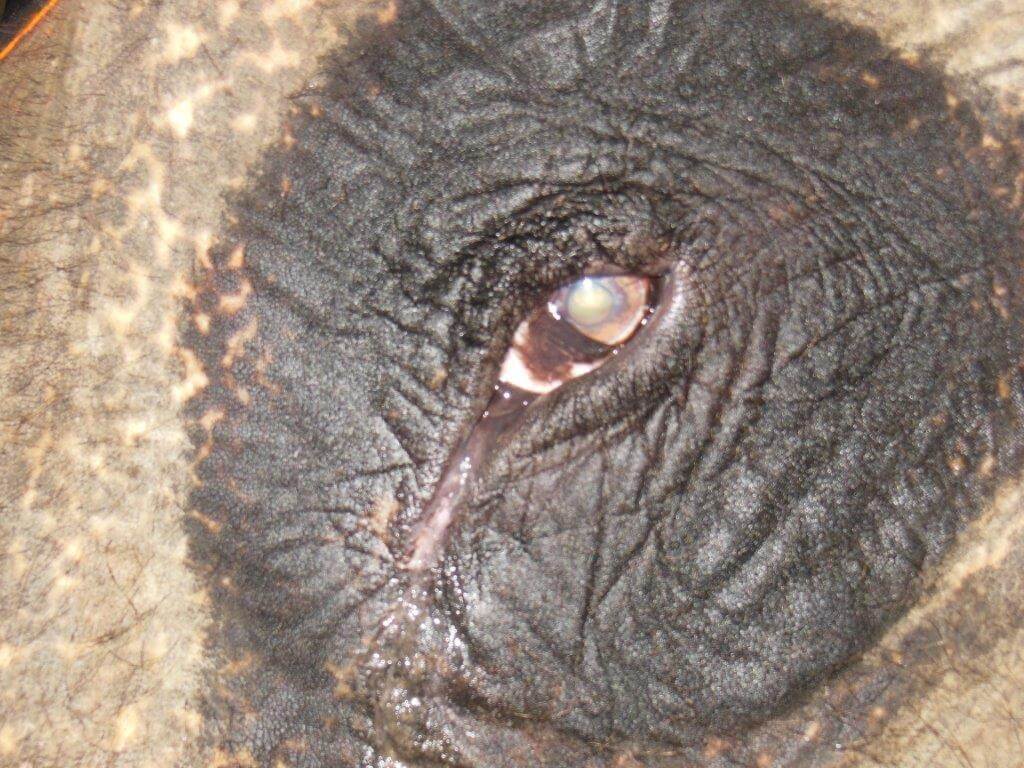 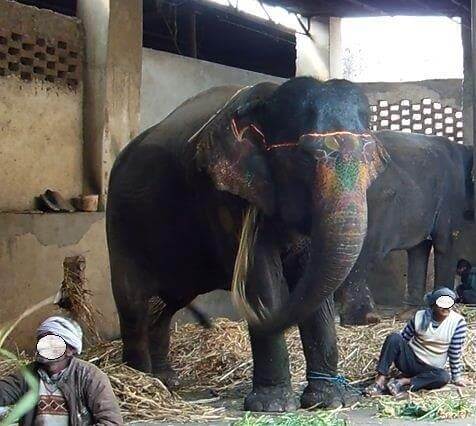 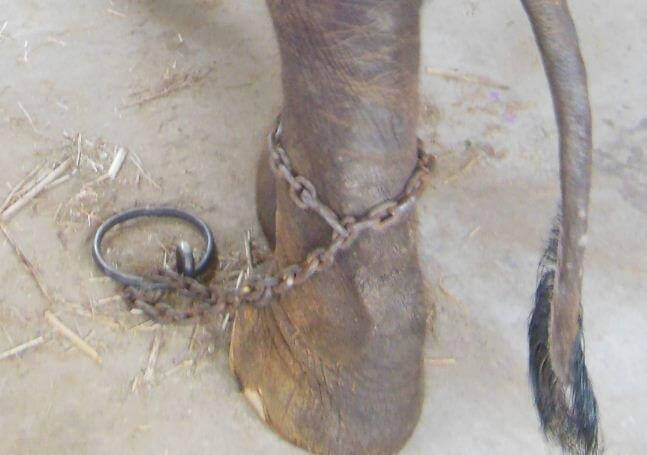 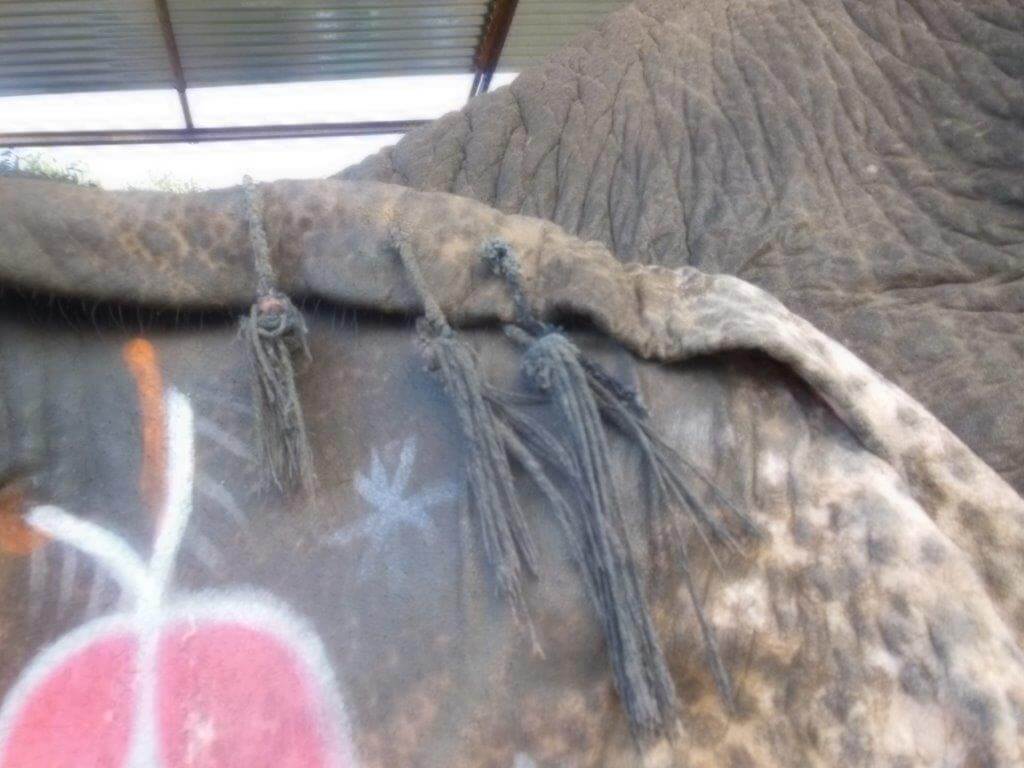 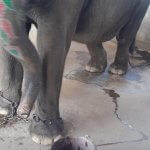 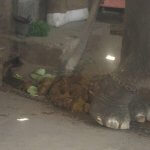 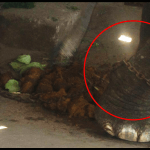 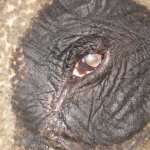 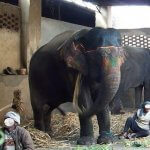 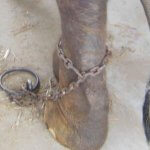 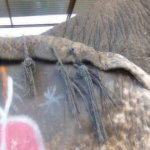 It’s time to protect India’s elephants and put an end to cruel rides. You can help by sending a message of concern to the Minister of Tourism.