After learning that two teens allegedly killed a dog by gouging out his eyeballs and repeatedly beating him on the head with bamboo, PETA India worked with the Aurangabad Pet Lovers Association (APLA) and Aurangabad City Police to register a first information report (FIR) under sections 34 and 429 of the Indian Penal Code (IPC) as well as Section 11(1)(a) of The Prevention of Cruelty to Animals (PCA) Act, 1960. We were contacted by APLA, a local NGO working for the protection of street dogs, and the FIR was registered based on its written complaint. 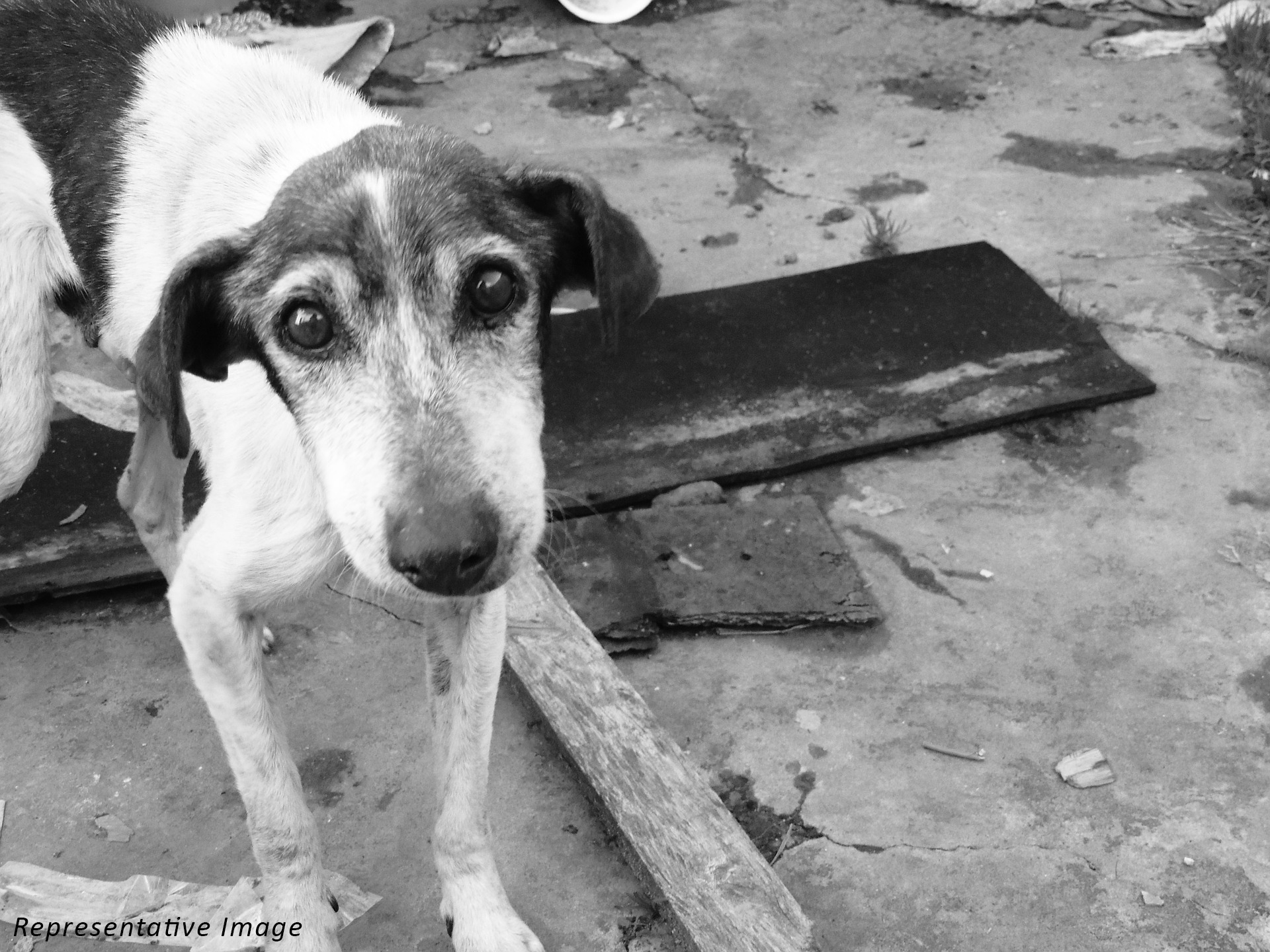 “It is alarming that more and more children are harming animals just for fun,” says Berryl Sanchis, founder and president of the APLA. “We appeal to our government to include animal welfare in the school syllabus and provision for school children to spend time in local animal shelters to learn that animals are sentient beings who feel pain and have emotions, just like us.”

PETA India recommends that the teens undergo psychiatric evaluations and receive counselling, as abusing animals indicates a deep mental disturbance. Research shows that people who commit acts of cruelty to animals are often repeat offenders who move on to harming humans. For example, Ameerul Islam raped and killed dogs and goats before being sentenced to death for raping and murdering Kerala law student Jisha. In a study of domestic violence victims, 60% of women said that their abusive partners had harmed or killed their dogs or other animals.

PETA India has long campaigned to strengthen the PCA Act, 1960, which contains outdated, inadequate penalties, such as a maximum fine of only Rs 50 for convicted first-time offenders, although the IPC does contain stronger punishments.

Join Us in Increasing the Penalty for Animal Abusers 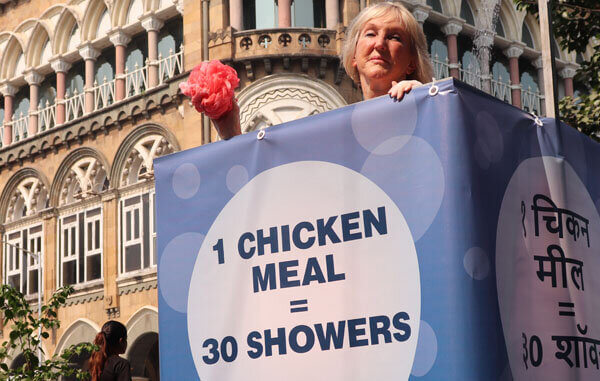