Following PETA India’s appeal regarding cruelty to animals for films, TV shows, advertisements, and digital content – and after we submitted a complaint concerning the recent death of a horse on the set of Ponniyin Selvan – the Animal Welfare Board of India (AWBI) issued an advisory asking all film producer associations, over-the-top platform associations, film chambers of commerce, and advertisers to prioritise the use of modern methods such as computer-generated imagery (CGI), visual effects (VFX), and animatronics over live animals to prevent the infliction of unnecessary pain and suffering. The AWBI is the prescribed authority under The Prevention of Cruelty to Animals Act, 1960, which authorises the use of animals in films. 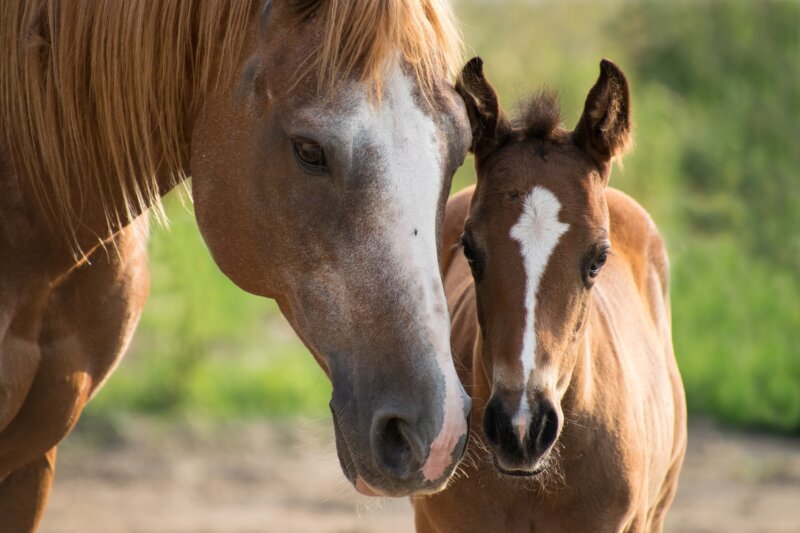 The AWBI advisory observed that stressed animals are often transported to distant locations, where they are exposed to the chaotic conditions of a film set, and that trainers routinely use methods that involve coercion or punishment. Animals used in the entertainment industry are typically separated from their mothers as infants, beaten or starved during training, forced to perform confusing or dangerous tricks, and chained or caged when not being used.

Recently, following a complaint from PETA India based on a whistle-blower report that a horse was involved in a head-on collision and died during the shooting of the film Ponniyin Selvan, the AWBI called on the district collector of Hyderabad and the Telangana State Animal Welfare Board to conduct an enquiry into the incident. The AWBI also asked officials to ensure that the culprits receive “exemplary punishment” in order to deter such crimes in the future.

Thank the AWBI for Protecting Animals!