Following a complaint by PETA India that raises concerns about the plight of animals in circuses that are stranded during the COVID-19 lockdown, the Animal Welfare Board of India (AWBI) – a central government advisory body established under The Prevention of Cruelty to Animals (PCA) Act, 1960 – called on state governments and union territories to identify circuses stranded in all districts; inspect the animals, housing conditions, and feeding practices; verify the performing animal registration certificates regarding the number and species of animals registered with the AWBI, and submit a comprehensive report about each circus to the board. It also shared a list of registered circuses in India. 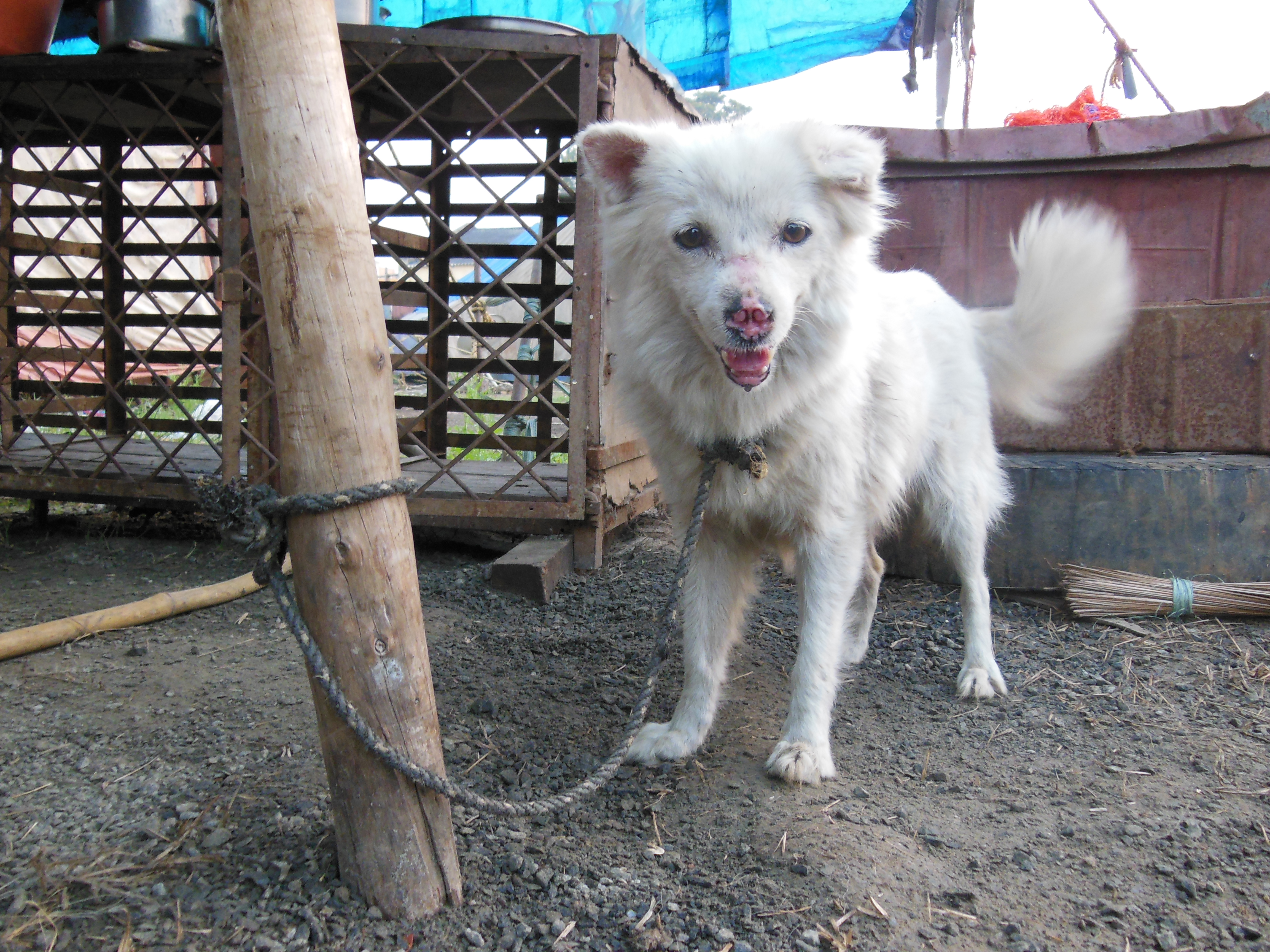 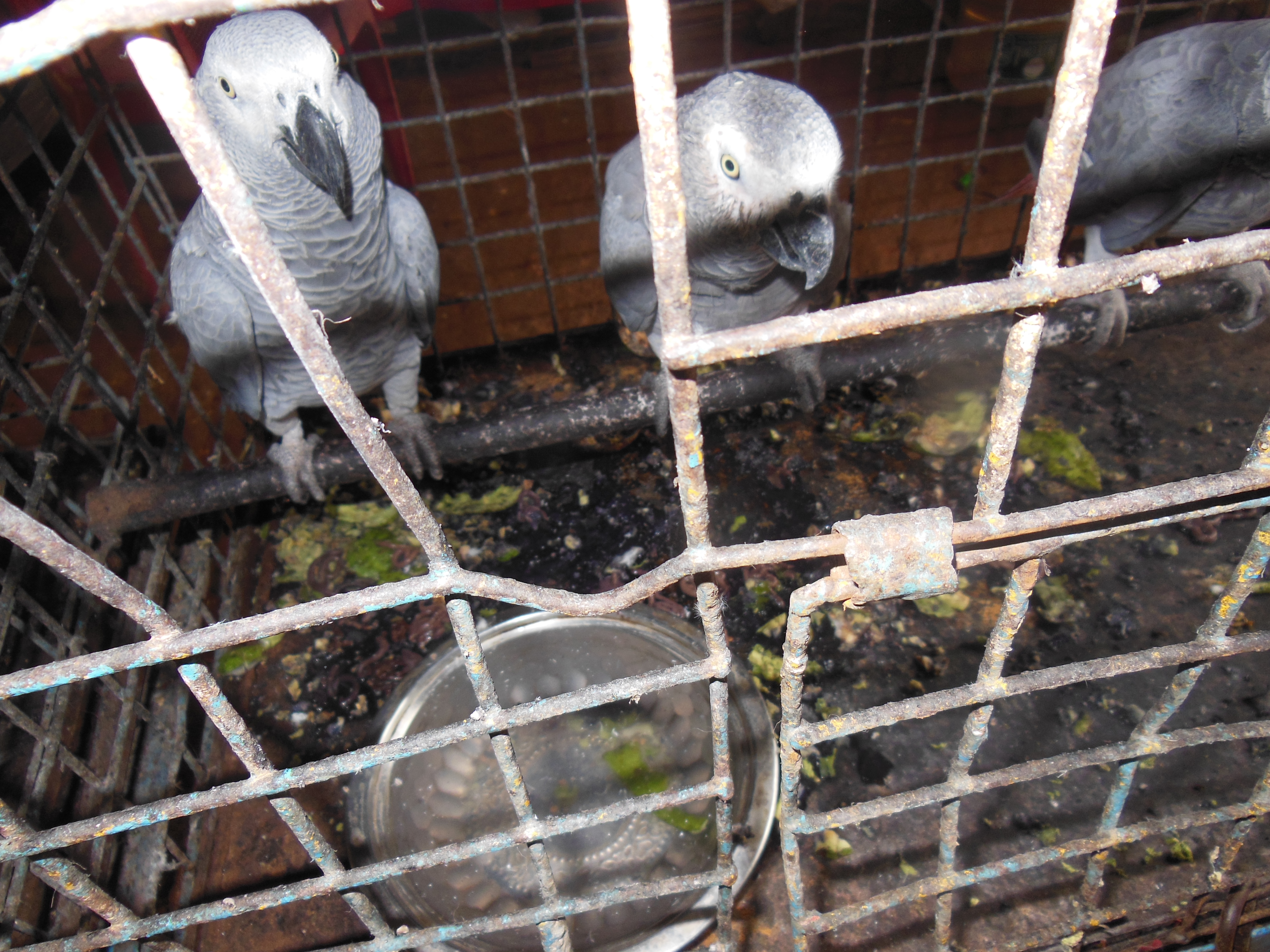 PETA India had pointed out that media outlets have reported that several circuses have been stranded around the country and that in such circumstances, the animals they use could be suffering from a lack of necessities, including food, water, and basic veterinary care. We also stated that the situation is unlikely to change for some time, as the will continue to be wary of crowds even after the lockdown has been lifted.

We also recently sent a letter to the minister of fisheries, animal husbandry, and dairying, urging him to notify the Draft Rules framed under the PCA Act, 1960, that would ban the use of any animal for performance or exhibition in circuses. We pointed out that circuses are travelling carriers of zoonotic diseases, which can spread from other species to humans. Animals commonly used in circuses could transmit diseases such as tuberculosis (from elephants), glanders (from horses), psittacosis (from birds), and camelpox and MERS (from camels). Similarly, COVID-19 is of animal origin.

In 2017, through an advisory issued to the central government, the AWBI recommended the implementation of strong legislation to end the use of animals in circuses for various reasons, including the cruelty inherent in such circuses, rampant legal violations, and the unworkable nature of the existing regulatory framework.

Ban the Use of Animals in Circuses