Following PETA India’s plea and an Animal Welfare Board of India circular, the Bureau of Investigation, Punjab, has written to the Punjab police urging them to take necessary action to stop the illegal transport and killing of animals in the lead-up to Eid al-Adha. 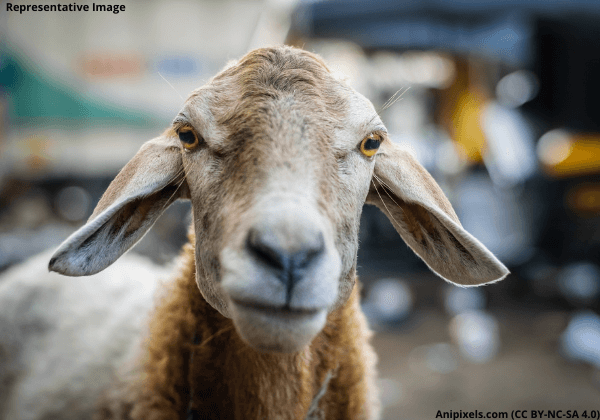 On two matters regarding the sacrifice and killing of animals for meat, the Supreme Court has ruled that animals can be slaughtered only in officially licensed slaughterhouses and that municipal authorities must ensure compliance with this ruling. Central government laws permit the slaughter of animals only in registered or licensed slaughterhouses equipped with species-specific stunning equipment. Laws related to transporting animals are also frequently violated in the lead-up to the festival.

Common illegal practices during these holidays include cramming animals into severely crowded trucks – which routinely causes them to suffocate and sustain broken bones – beating animals to keep them moving while marching them to the place of sacrifice, and slaughter by untrained individuals who slit animals’ throats with blunt knives in full view of other animals and often in front of traumatised children who want to protect them.

Many vegan and vegetarian Muslims observe Eid al-Adha in kinder ways by committing to helping the less fortunate, including animals.

YOU CAN HELP TOO!