PETA India, based in Mumbai, was launched in January 2000. It operates under the simple principle that animals are not ours to experiment on, eat, wear, use for entertainment, or abuse in any other way, while also educating policymakers and the public about animal abuse and promoting an understanding of the right of all animals to be treated with respect.

PETA India focuses primarily on the areas in which the greatest numbers of animals suffer the most: in laboratories, in the food industry, in the leather trade, and in the entertainment business. PETA India’s investigations, public education efforts, research, animal rescues, legislative work, special events, celebrity involvement, and national media coverage have resulted in countless improvements to the quality of life for animals and have saved countless animals’ lives. 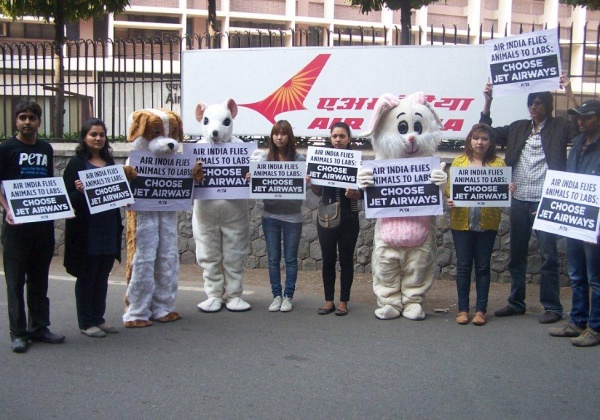 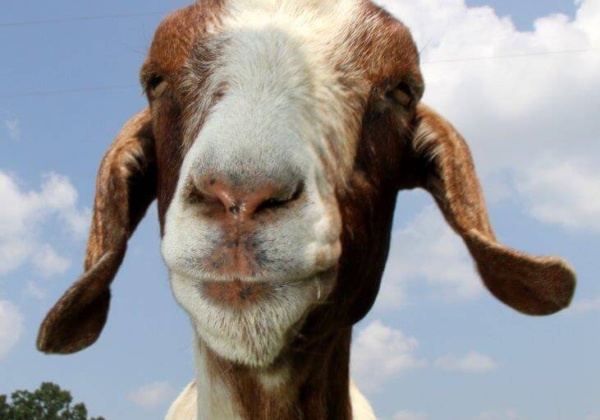