On 23 January 2013, a Victoria horse whose owner had an expired license but who had recently been given a health certificate stating he was ‘fit’ by the Maharashtra animal husbandry department was confiscated by PETA, the police and an Animal Welfare Officer (AWO) who was on the scene.

Dr Manilal Valliyate, director of veterinary affairs for PETA India, reports that the horse has cracks on the hooves on all four legs, indicative of poor shoeing techniques. A horse with damaged hoof walls is prone to laminitis (inflammation of sensitive laminae inside the hoof), which can lead to lameness. Poor shoeing is also a violation of the farriery rules under Prevention of Cruelty to Animals (PCA) Act, 1960. The horse also has a wound on the lateral side of his right hock and loss of hair on his withers, caused by brushing of the saddle, and also suffers from tenosynovitis (inflammation of the tendons and ligaments) of the hind legs. Forcing an animal to work in these conditions is an offense of the Prevention of Cruelty to Animals Act, 1960. 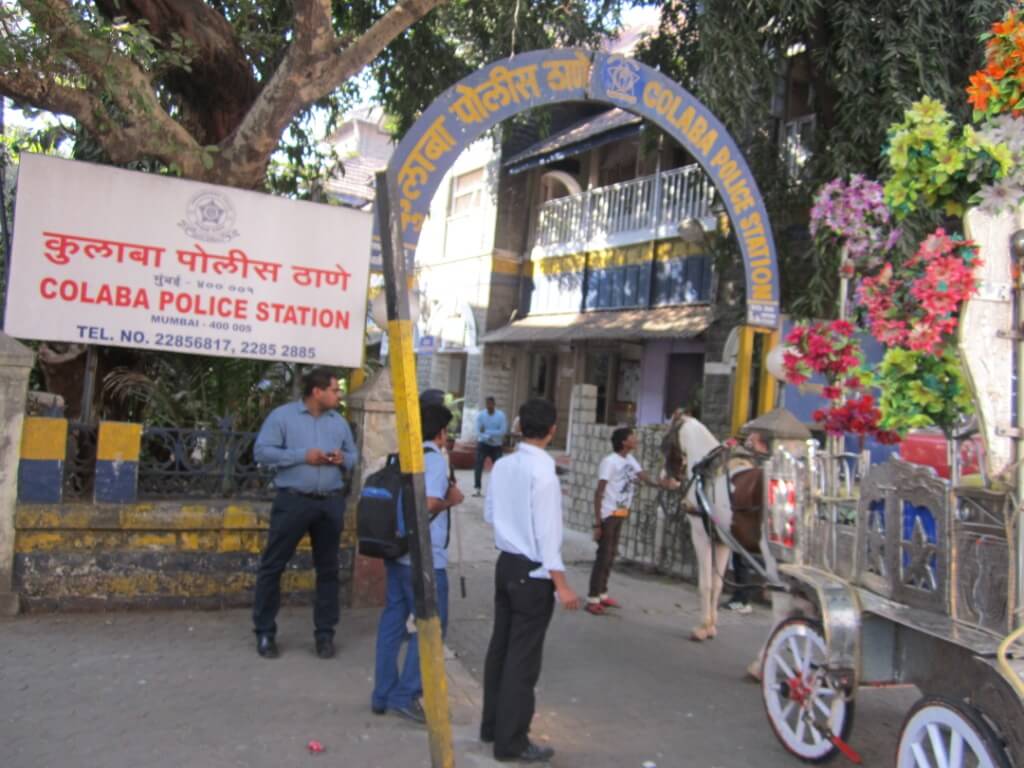 Recently, during the High Court of Bombay proceedings regarding the case in which NGOs including PETA are calling for a ban on cruel Victoria carriages in the city, it was revealed that now only 18 Victoria drivers carry licenses to ply, while all others are completely illegal. The counsel for the traffic commissioner informed the court that a total of 53 applications for licenses were received, out of which 35 were outright rejected on the basis of offences against the carriage drivers, horses who weren’t fit, cruelty to animals, overloading and other illegalities.

PETA questions the certificates issued to the 18 horses who have been given licenses to ply since equine experts have explained forcing horses to haul carriages on the city’s streets is inherently cruel, as it often results in permanent leg damage, collapses and traffic accidents. PETA is calling on authorities to confiscate all Victoria horses immediately for drivers who have not been issued licenses to help ensure the safety of people and the welfare of horses while continuing to ask for a total ban on the cruel trade.

“A business based on the abuse of animals can never be regulated into legitimacy”, says Dr Valliyate. “Delhi has banned cruel and dangerous horse-drawn carriages, and Mumbai must do the same.”