In the letter, Malhotra points out that India’s Prevention of Cruelty to Animals Act, 1960, contains outdated penalties, such as a maximum fine of Rs 50 for convicted first offenders who abuse an animal, which he calls “barely equivalent to a slap on the wrist”. 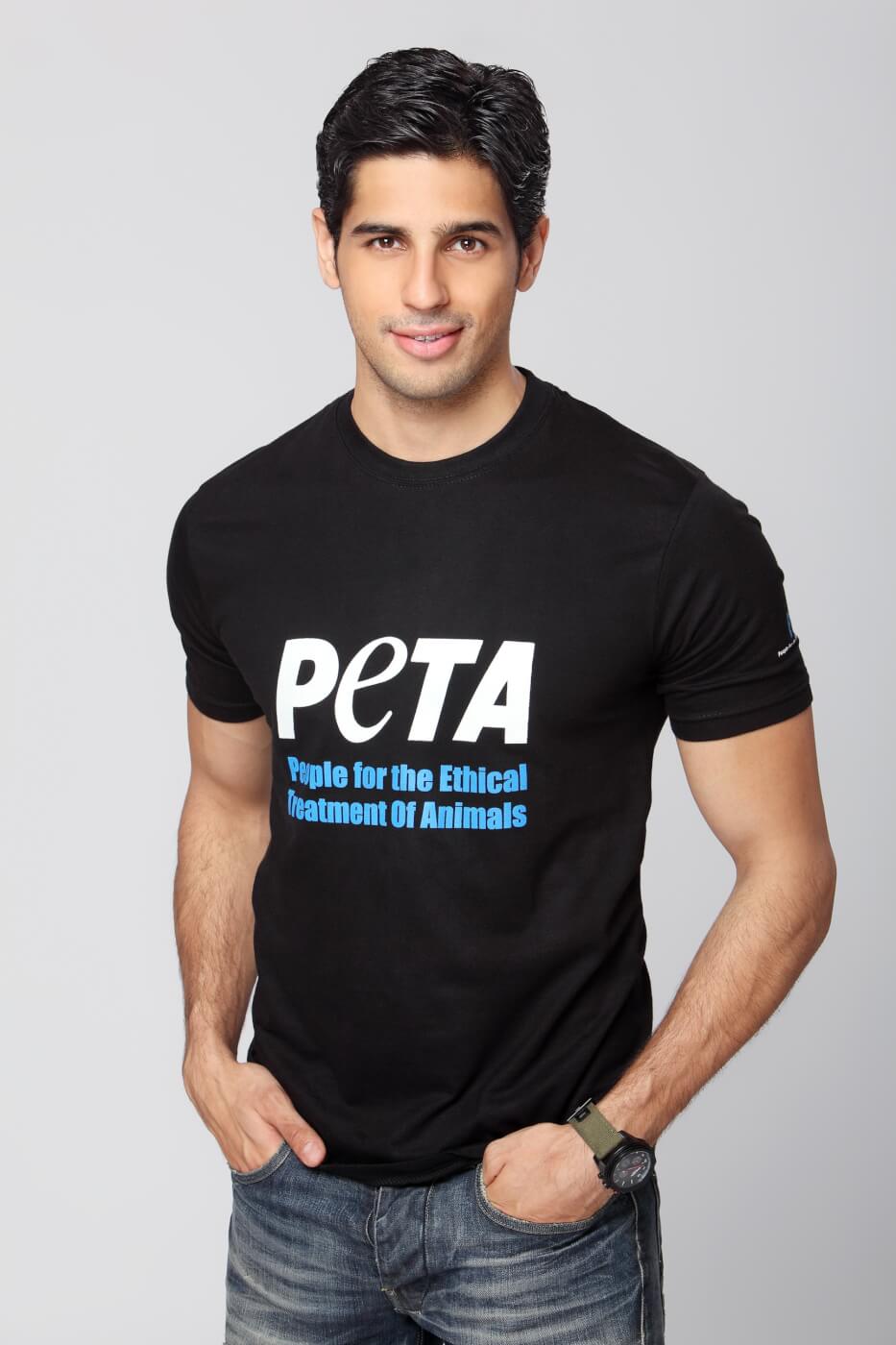 “As a result, the newspapers are filled with reports of disturbing and egregious animal abuse in our country,” he writes, “including incidents in which dogs were poisoned, cows were burned with acid, and cats were beaten to death. This does significant damage to our reputation as a nation that respects animals.”

He goes on to note that psychologists, sociologists, and law-enforcement officials have all documented that children who hurt animals often go on to hurt other humans. “If those guilty of cruelty to animals received jail time and significant fines – as well as counselling and a ban on contact with animals – it would help ensure that our duty under Article 51A(g) of the Constitution of India to show animals compassion is better upheld and respected and that society at large is protected from violent behaviour,” he concludes.

You can help animals too. Sign our petition requesting stronger penalties for animal abusers.