Every year, an estimated 18 lakh unborn calves are killed worldwide to produce FBS – a mixture of molecules, including hormones, proteins, and growth factors, obtained from the blood of foetal calves after their mothers are slaughtered for food. FBS, which is used in laboratories to help grow cells in petri dishes (in vitro), contributes to the reproducibility problem in research, as differences between batches of FBS increase the variability of studies using cells grown in it.

The paper, published in Toxicology in Vitro, describes the transition of a human lung cell line commonly used in research to cell culture media without FBS or any other animal-derived components. The success of this project sets a precedent for making the same transition for other cell types and has far-reaching implications for the field of in vitro research.

Scientific organisations, such as the Organisation for Economic Co-operation and Development and the European Union Reference Laboratory for Alternatives to Animal Testing, have encouraged the transition from using FBS to using animal-free, chemically defined media.

PETA scientists are now sharing the publication with laboratories. They are also working to transition other cells out of FBS and encouraging researchers to do so as well. 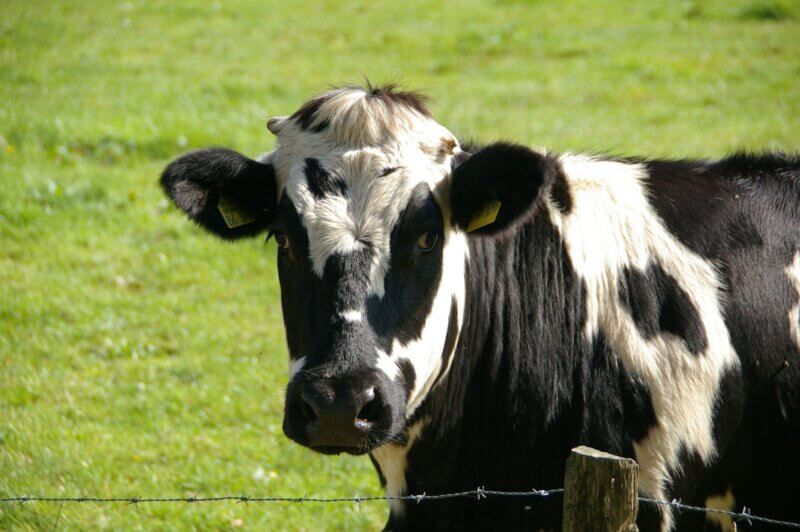 The Science Consortium and its members have donated millions of dollars towards improving and implementing non-animal test methods, including funding their development and validation as well as organising free workshops, webinars, and training opportunities for scientists.